Does Love Begin To Pour When Men Come Home? 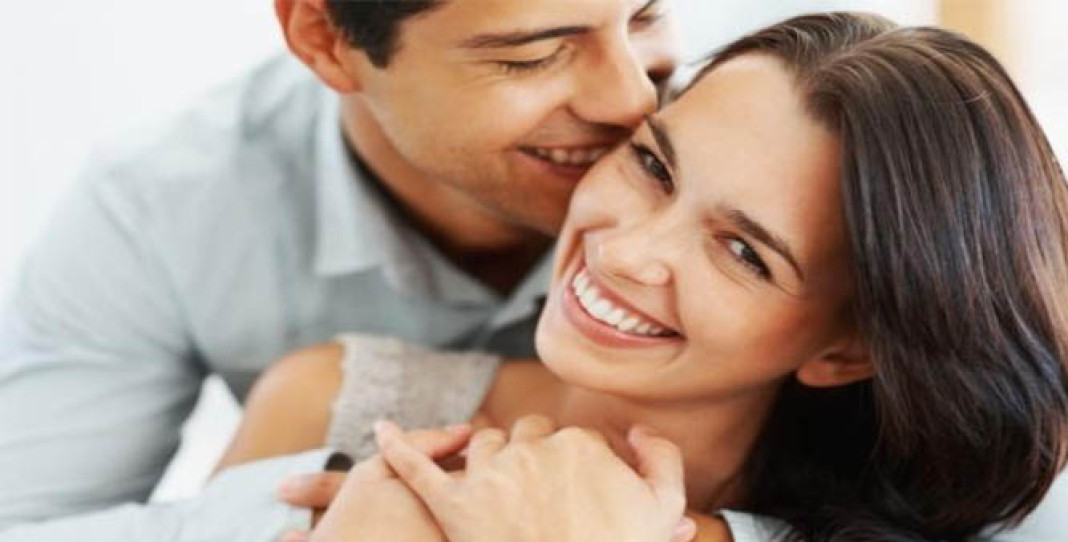 Absence does make the hearts grow fonder. This is the outcome of a new research that found that the level of the “love” hormone oxytocin increases when people come home after a tiring day at work.

Anthropologists from the University of California, Santa Barbara, also found that the increase in oxytocin was greater for those men who were absent longer, and it positively correlated with changes in testosterone.

“Our goal was to look at the interaction between different hormones in motivating behaviour in a naturalistic context,” said Adrian Jaeggi, the paper’s co-lead author and a post-doctoral scholar.

The team conducted the study on Tsimane men who are an indigenous population of forager-farmers and hunters in the lowlands of Bolivia’s Amazon basin. “Hunting for subsistence and sharing meat is something people have done for hundreds of thousands of years,” Jaeggi added in a paper that was published in the Royal Society journal Biology Letters.

The team found that high testosterone levels while hunting could be attributed to a “winner effect” experienced by men making a kill. The increased oxytocin could serve as a balance to make the hunters kinder, more generous and more willing to share their bounty.

“These men are coming home, they are finished with work for the day and they are about to eat and share food,” Jaeggi continued.

So the need to be social coincides with the need to regenerate and it would make sense for the same hormones to facilitate both functions.

New Year's eve is a big event for Bollywood celebrities. Some have already reached their holiday destinations and some are on their way for New...
Read more
Humour

Reflection on the mentality of people...
Read more
Bollywood

Actor Arjun Rampal is growing a beard in preparation for his role in the film Daddy. "Hello everyone. Hope all is well. The beards growing....
Read more
Flicks

Anna Kendrick is coming together with her Rocket Science director Jeffrey Blitz for the upcoming flick Table 19.  The comedy project, which is about a group...
Read more
Blogs

Khurki wishes it could be a kid too....
Read more
Load more
KHURKI

When Reporters Fall At Work, It’s Nothing But Fun!

Let out your wicked side...
Read more
Blogs

We all are aware of Punjabis, their persona, their great sense of humour and their unique personality. In today’s Khurki theme, we are going...
Read more