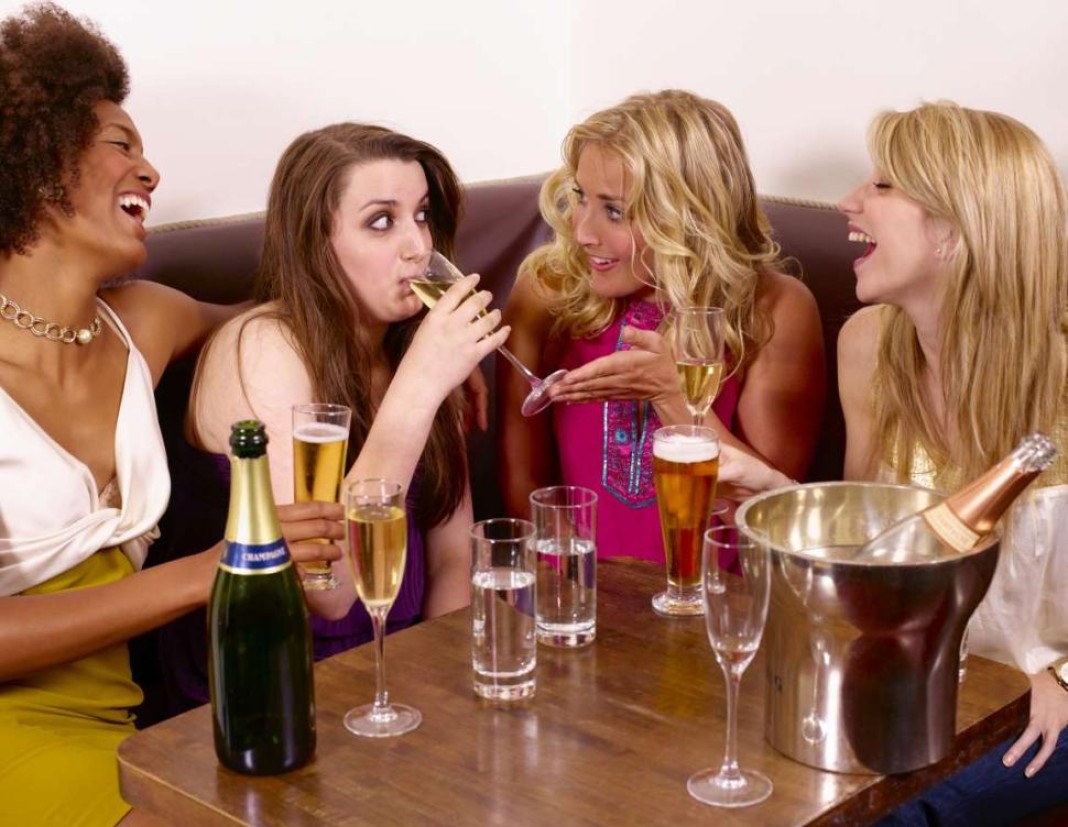 Binge drinking during adolescence may perturb brain development and have lasting effects on genes and the behaviour of an individual, says a new study led by an Indian-American psychiatrist.

“Intermittent alcohol exposure degrades the ability of the brain to form the connections it needs to during adolescence. “The brain doesn’t develop as it should, and there are lasting behavioural changes associated with this,” said lead author Subhash Pandey, professor of psychiatry at the University of Illinois at Chicago (UIC).

In the study, published online in Neurobiology of Disease, Pandey and his colleagues used experimental rats to investigate the effects of intermittent alcohol exposure during the adolescent stage of development.

“On-and-off exposure to alcohol during adolescence altered the activity of genes needed for normal brain maturation. “The gene alterations increased anxiety-like behaviours and preference for alcohol in adulthood,” Pandey said.

The behavioural effects, he said, were due to “epigenetic” changes. Epigenetic changes are chemical modifications of the DNA or of the proteins around which DNA is wound, like thread on a spool. These changes regulate many processes, including brain development and maturation during adolescence.

To model adolescent binge drinking in humans, the researchers gave 28-day-old rats alcohol for two days in a row, followed by two days off, and repeated this pattern for 13 days. Rats exposed to alcohol during adolescence exhibited changes in behaviour that lasted into adulthood, long after exposure to alcohol ended.

They showed increased anxiety-like behaviours and drank more alcohol in adulthood. When the researchers analysed tissue from a part of the brain called the amygdala, they found in the exposed rats that the DNA and histones appeared to be tightly wrapped.

Khurki is all for girl power....
Read more
Blogs

Dogs are one of the most adorable creature created known to mankind. You will see many photos of real cute dogs on social media...
Read more
Khurk

India ends Bangladesh honeymoon by beating them by 109 runs. Now, all eyes are going to be Australia Vs Pakistan quarter-final on Friday to know...
Read more
Humour