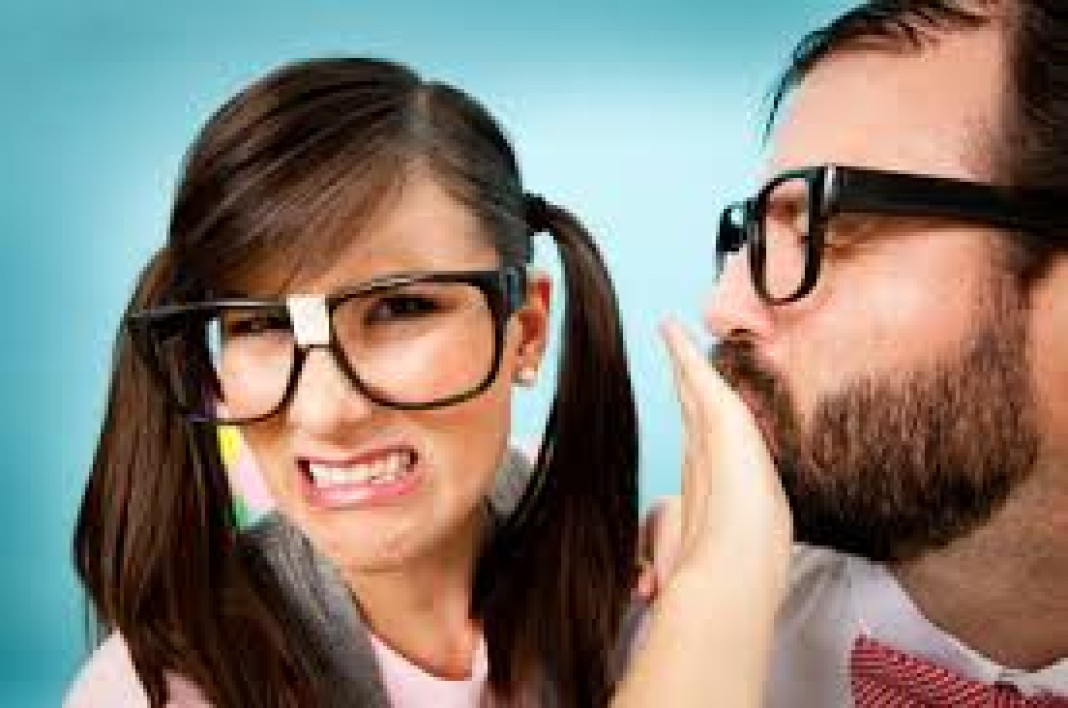 You’ve brushed your teeth, used your floss and now for a nice swig of mouthwash.

With people enticed by the idea of minty fresh breath and the promise of a clean mouth, sales of mouthwash have boomed in recent years.

Gum disease begins with plaque. This is a film of sticky bacteria on the teeth which, if not removed by brushing, irritates the gums, which then bleed and start to recede. Most people tend to use mouthwash to ensure that plaque is less likely to form in the mouth, not forgetting that it gives you the ultimate feeling of freshness, (as listed above). Sometimes though, mouthwash isn’t enough and it may be time for you to think about seeing someone such as this Dentist in Avon Lake who can eliminate any traces of plaque that is starting to form in your mouth. It is also very important that you visit a dentist regularly though so your mouth is kept as healthy as possible. Be aware though that mouthwash isn’t as safe as we might have initially thought.

But most of the mouthwashes in the market these days have certain side effects like:

Side effects of Mouthwash:

Many types of mouthwash contain a high amount of alcohol. This can cause a dry mouth, which ironically is a cause of bad breath, and irritates oral tissues. In some people, alcohol can cause sensitivity to the root surfaces of the teeth.

Method: APPLE CIDER VINEGAR DILUTED IN WATER, SWISH AROUND IN YOUR MOUTH, IT WILL BREAKDOWN THE PLAQUE, BAD BREATHE CAUSING BACTERIA.

As the superstar turned 50 on Saturday, his co-stars and directors talked about a different and fun side of him. While actress Preity Zinta feels...
Read more
Flicks

Zootopia Funny, Coming Next March To Tickle You!

Smoking can make people crave alcohol to the point where they become addicted to it. This might make the alcohol withdrawal stronger which can...
Read more
Load more
KHURKI

If you have always been a photographer and collected memories on camera reels, then this is a perfect way to develop those while sitting...
Read more
Blogs