Couple of months after being found face down and unresponsive in a bathtub in her Georgia home — and a month after being moved to hospice — Bobbi Kristina Brown, the only child of Whitney Houston and Bobby Brown, has died at the age of 22. 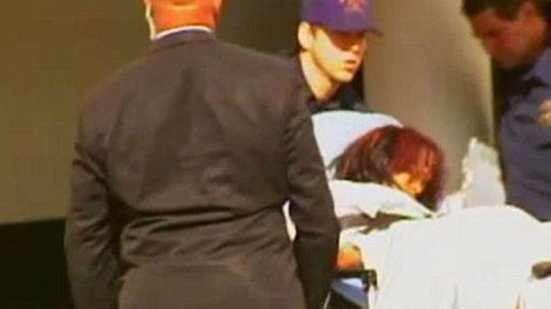 Bobbi Kristina was discovered by friend Max Lomas and the man she referred to as her husband, Nick Gordon, on January 31, and was transferred to an Atlanta-area hospital. Though no drugs were found at her home when medics arrived, a criminal investigation was eventually opened. However, no arrests have been made. 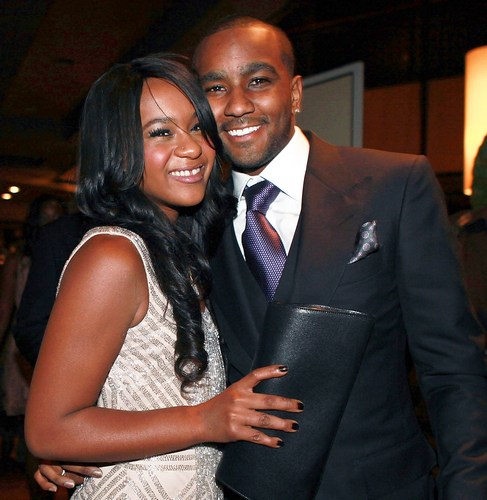 Upon arrival at the hospital, she continued breathing with the aid of a ventilator as friends and relatives flocked by her side. Within days, she had very little brain activity and was moved to Emory University Hospital, which is considered a top facility for neurological problems. 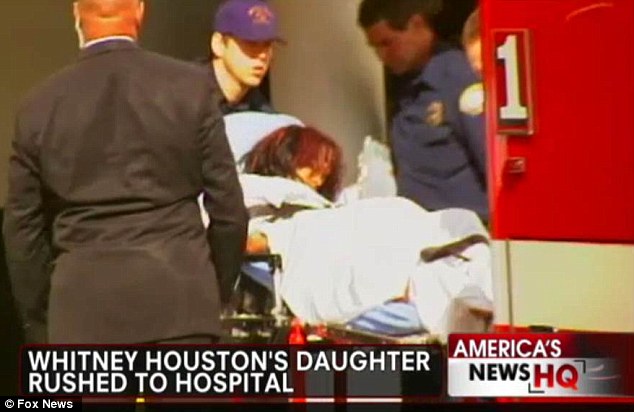 For weeks, conflicting reports surfaced about Bobbi Kristina’s progress and the severity of her condition, all while she was still in a medically induced coma. However, on February 10, the Brown family felt the need to speak out and address stories that claimed she would be taken off the life support the following day on the third anniversary of her mother’s death.

Doctors eventually removed her breathing tube, allowing Brown to be ventilated through a hole in her throat, but she suffered a major setback when her medical team attempted to take her off medications and rouse her from coma. Bobbi Kristina had violent seizures and had to be placed back on the drugs.

Bobbi Kristina’s death was reported on July 26 by a spokesperson for the Houston family. The parallels between Bobbi’s death and her mother’s are eerie. On February 11, 2012, Whitney was found face down and unresponsive in a bathtub at the Beverly Hilton Hotel. The coroner determined Houston, 48, accidentally drowned after taking cocaine.

I came across this video which explained just why and how was she killed…yep killed..!!

Condolences have been flowing in…

Such a sad ending… #BobbiKristina ? pic.twitter.com/fxvRu1XObA

I can only imagine the pain of having to bury your child & grandchild. Rest well #BobbiKristina. Strength for the fam pic.twitter.com/R5Qer8fNo7

I’m so sad about #BobbiKristina It seems like she never had a fair chance at life. Now to be gone at only 22 …. Heartbreaking

I was greatly saddened to hear of the passing of #BobbiKristina -I send my love & heartfelt condolences to the Brown & Houston families.

Rest in peace #BobbiKristina. Got a chance to hang out with u once & I’ll never forget it or you! Ugh this is so sad 🙁

#BobbiKristina has passed away at the age of 22. R.I.P. http://t.co/peAnPPpSCC pic.twitter.com/280Nj7Vu4J

The founder-Editor of 'Outlook' magazine breathed his last on Sunday at All India Institute of Medical Sciences (AIIMS) where he was admitted. His cremation was...
Read more
Flicks

Arjun Kapoor turned 30 on 26th June this year and yeah yeah for all of you who forgot to wish him..it ain't too late..!! He...
Read more
Load more
KHURKI

Daffa Ho Ja Khotte! That Must Be A Punjabi Parent Talking!

You laugh when being scolded and hell will break loose...
Read more
Flicks