Avengers: Age of Ultron Comes To India One Week Ahead Of US 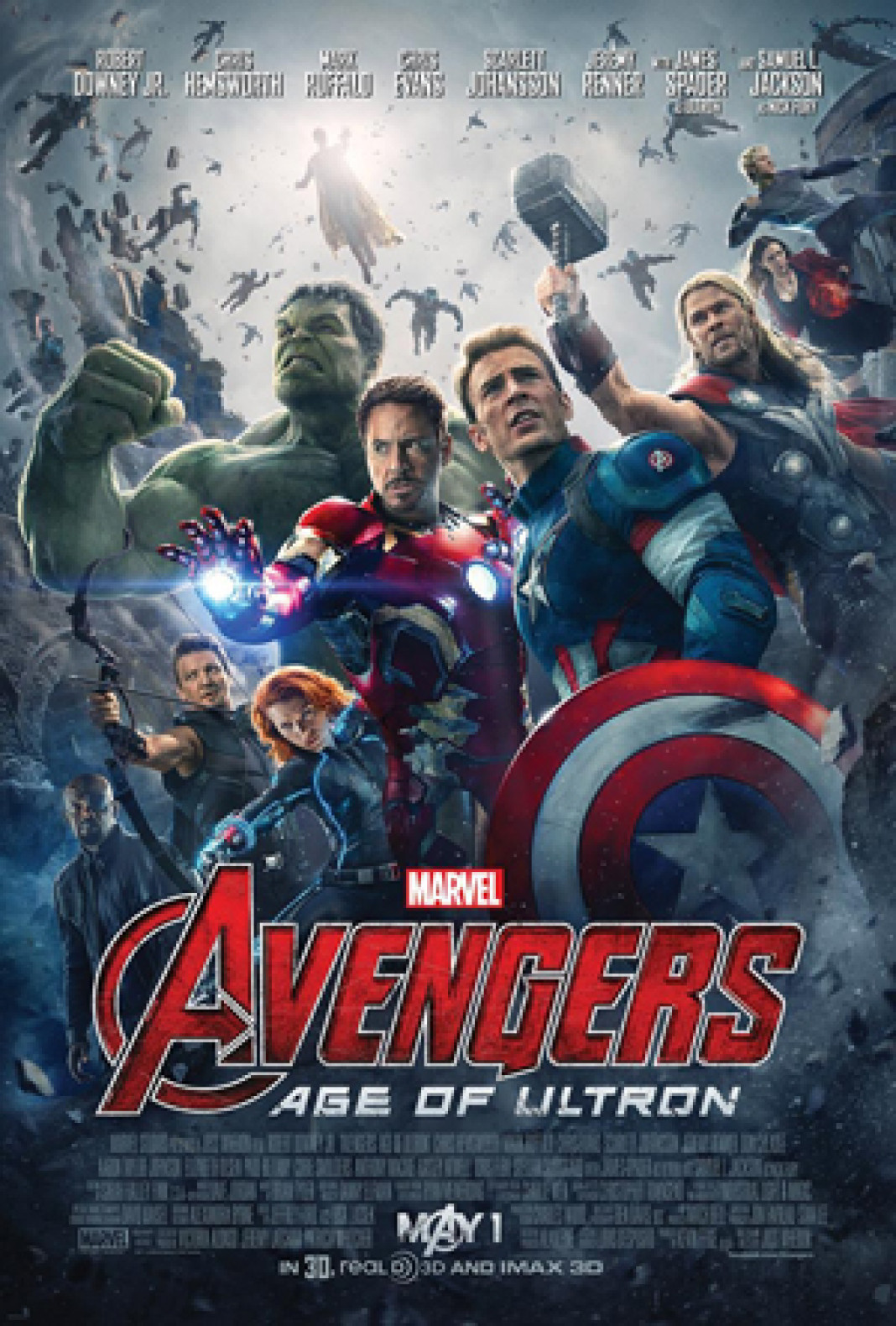 American superhero film ‘Avengers: Age of Ultron’ is all set to hit Indian theatres on April 24, a week before it releases in the US.

The film is the sequel to one of the highest grossing Hollywood film ‘The Avengers’ (2012) and stars an ensemble cast of Robert Downey Jr., Chris Hemsworth, Mark Ruffalo Chris Evans, Scarlett Johansson, Jeremy Renner, Don Cheadle Aaron Taylor-Johnson, Elizabeth Olsen, among others.

With the Hindi, Tamil and Telegu versions releasing simultaneously along with the English version, the film is certainly touted to be the biggest blockbuster.

Directed by Joss Whedon, ‘Avengers: Age of Ultron’ will hit theatres in the US on May 1.

Avengers, saying that they have taken the world by storm would be an understatement. Anything on internet today with avengers catches your eyeballs, and...
Read more
Featured

This artist turns Avengers into cartoons, results are Marvel’ous!

As an artist you have your vision of everything in your own unique way. In the same way artist Xi Ding sees movie characters...
Read more
Featured

And why not, Khurki asks? At a time when every day our soldiers are being killed at the border in Jammu and Kashmir and...
Read more
Blogs

That adjective in the title is so accurate. Mad Max: Fury Road is a violent film, but the violent acts in this world don’t feel...
Read more
Featured

This artist turns Avengers into cartoons, results are Marvel’ous!

As an artist you have your vision of everything in your own unique way. In the same way artist Xi Ding sees movie characters...
Read more
Load more
KHURKI

And while our Bollywood queen Deepika Padukone was embroiled in the controversy over her #VogueEmpower campaign, here's another actor who's finding herself smeared with flak...
Read more
Bollywood