Why Can’t We Get Over Amrish Puri?

It’s been a decade since Amrish Puri left this world and left a void in Bollywood, which cannot be filled. For the people, who have witnessed Indian cinema in the 80s or the 90s, know that Bollywood is incomplete without our favourite villain.

Be it Mogambo in Mr India or Simran’s Bauji in DDLJ, the versatility and variation of this actor is simply untouchable. He has delivered some nerve-gripping performances which made Indian cinema worthwhile, back in the day.

Let’s see the reasons why we still miss this excellent performer:

1. No one else can match the creepers

The huskily terrifying voice, the large dead-eyed expression and the intimidating body language are the summations of this great villain. No other villain wrecked havoc in a movie, like this genius did. He did give us some serious creepers!

He began by playing a sidekick and small time gunda alongside other villains of the late 70s, such as his own elder brother, Madan Puri. He cast his spell and soon, he became the most dreaded villain of the time.

Whatever came out of his mouth became pure gold. The word alchemist has given us some of the most memorable dialogues, which still resound in our mind.

4. He alone could do what he did

Imagine someone else playing roles which Amrish Puri played and “someone” can be anyone. We bet you cannot imagine anyone else doing what Amrish Puri did on screen.

He is remembered as one of the gifted few actors, who could play any role with ease. He is missed both for his negative roles, such as in Sehenshah, Ghayal and Gadar and emotionally touching roles, such as in Viraasat.

He really got some sick dance moves and he proved the point on more than one occasion. He made us dance to the tunes in Chhamma Chhamma and Mujhko Ranaji. Need we say more?

Amrish Puri is missed as a complete entertainer and a package to look forward to in a movie. The void remains..

Previous article
Mysterious Cities That Were Found Underground!
Next article
Find Out What Type Of Flirt Are You? 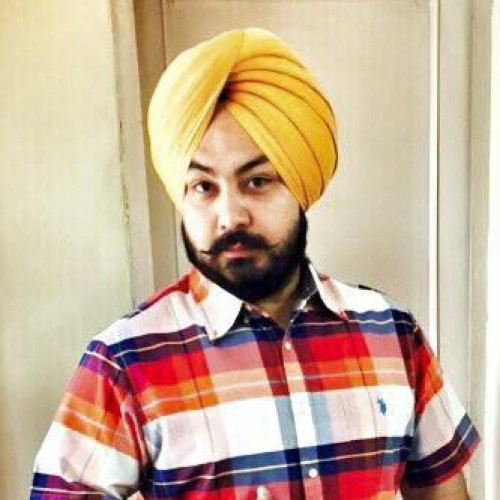 Simranjeet Kalra
A man of all seasons, I have seen life closely through the eyes of people I have met. I have a knack for having an alternate vision and a keen "situation-al observation". Always curious and digging for more information, am coming up with my first novel aimed at invoking positive thinking among Indian youth!

Six-Point Guide To Impress Your Boss And Make Others Jealous!

Feeling Low And Out, Use These Ways to Boost Your Confidence!

Solid Reasons Why BFFs Should Never Work Together!

5 Contraceptive Methods Besides Condoms Everyone Must Know!