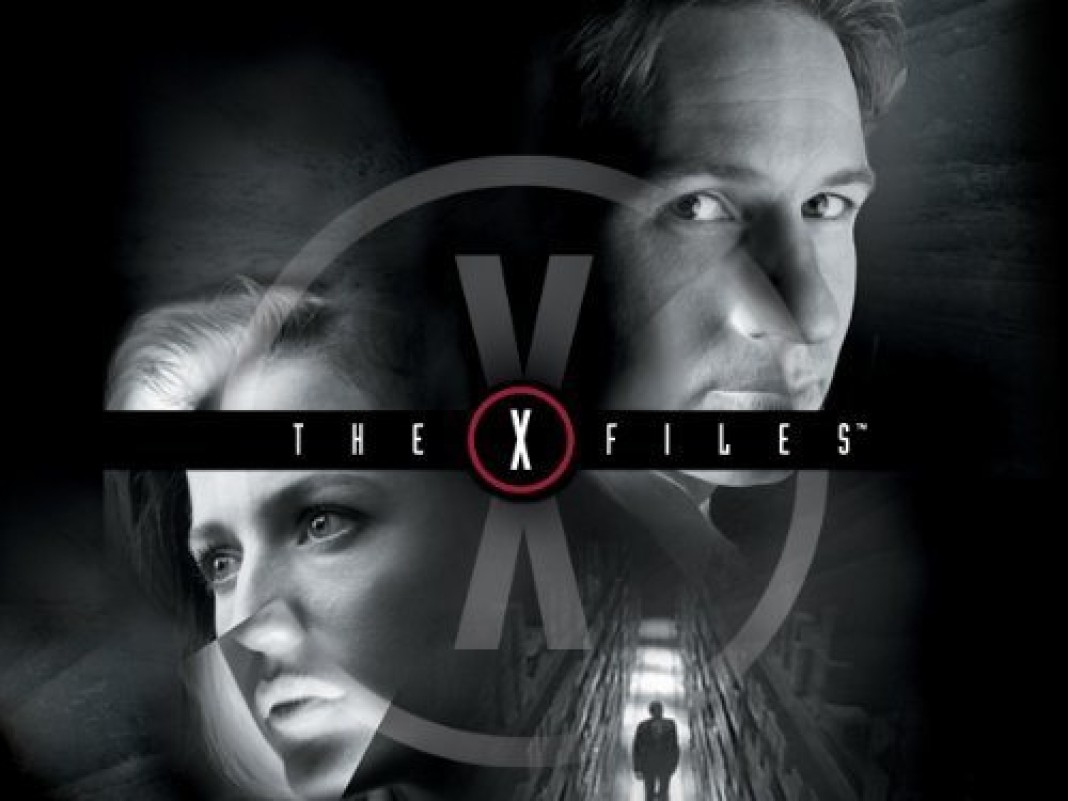 American sci-fi horror TV series ‘The X-Files’ is all set to make a comeback after a 13-year hiatus with David Duchovny and Gillian Anderson, it has been revealed.

Duchovny and Anderson will reprise their roles as FBI agents Fox Mulder and Dana Scully for the six-part series.

Original creator Chris Carter, who will helm the series, asserted that the good news was the world has only gotten that much stranger, a perfect time to tell these six stories.

Dana Walden and Gary Newman, of Fox Television Group, said that they had the privilege of working with Carter on all nine seasons of ‘The X-Files’ one of the most rewarding creative experiences of their careers and they couldn’t be more excited to explore that incredible world with him again.

The show ran for nine seasons from 1993-2002 making it the longest-running sci-fi series in US network TV history.

Hrithik Roshan Vs Kangna Ranaut is like a world cup of Bollywood controversy. People enjoy it, gossip about it and ruin personal life of...
Read more
Blogs

Who could have thought of it!
Read more
Blogs

This will be the first execution related to the 1993 serial blasts, in which over 250 people were killed.
Read more
Load more
KHURKI

When life gives you a moment where you skip a beat, never ruin it for anything. Sometimes you end up waiting so long that...
Read more
Bollywood