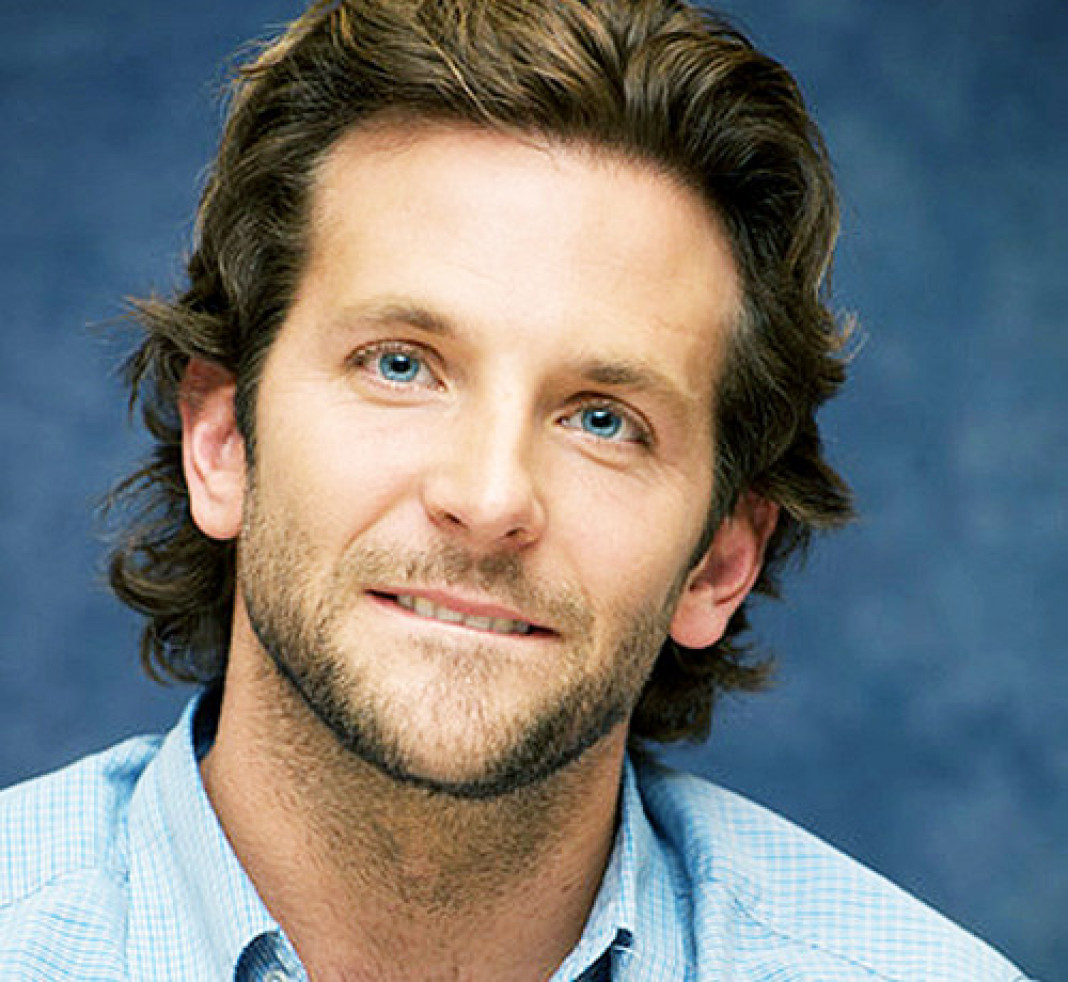 Hollywood star Bradley Cooper is in negotiations with Warner Bros to direct the third remake of the romantic drama film A Star Is Born.

Based on William Wellman’s 1937 film starring Janet Gaynor and Fredric March, the project centers on a fading movie star who helps a young aspiring actress while his own career spirals downward.

Also, Cooper will be producing the film through his 22 Green banner along with Jon Peters, Billy Gerber and Basil Iwanyk.

Clint Eastwood, who directed Cooper in “American Sniper”, was attached to direct “A Star Is Born” in 2011 with Beyonce Knowles set to star in it.

However, Knowles left the project after becoming pregnant, while Eastwood put it aside for “Jersey Boys”.

It’s unclear if Cooper will star in the film or if Knowles will rejoin the project. Will Smith, Tom Cruise, Leonardo DiCaprio and Christian Bale have all been mentioned at various points for the movie star role.

The latest script was written by Will Fetters, with Cooper expected to revise it.

“A Star Is Born” was remade in 1954 by George Cukor with Judy Garland and James Mason and again in 1976 by Frank Pierson with Kris Kristofferson and Barbra Streisand.

Should the deal go through, “A Star Is Born” would mark Cooper’s directing debut.

Meanwhile, the 40-year-old will be seen next in Cameron Crowe’s romantic comedy “Aloha” opposite Emma Stone and Rachel McAdams.

Hrithik’s Pic Shared By Neeta Lulla Will Take You Back In Time!

The so called “power poses” – hands pressed to the hips or perhaps leaning back with arms crossed behind the head — that you...
Read more
Blogs

Couch has long been a word used for all the wrong reasons. If you happen to blurt it out in front of a normal Hindustani,...
Read more
Blogs

Please avoid these 16 words – when in a foreign country. Now that summer vacations are here, everyone is planning a trip to their favourite...
Read more
Bollywood

AUDITIONS FOR A HINDI MOVIE Great opportunity for all boys and girls, artists, freshers and talented people who want to work in the film industry. If...
Read more
Load more
KHURKI

Planning To Raise Kids? These Pics Are A Must See First!

Boys love cricket, goes without saying. But these days we all love the promotion of the Indian Cricket Team through the new-age advertising. No need...
Read more