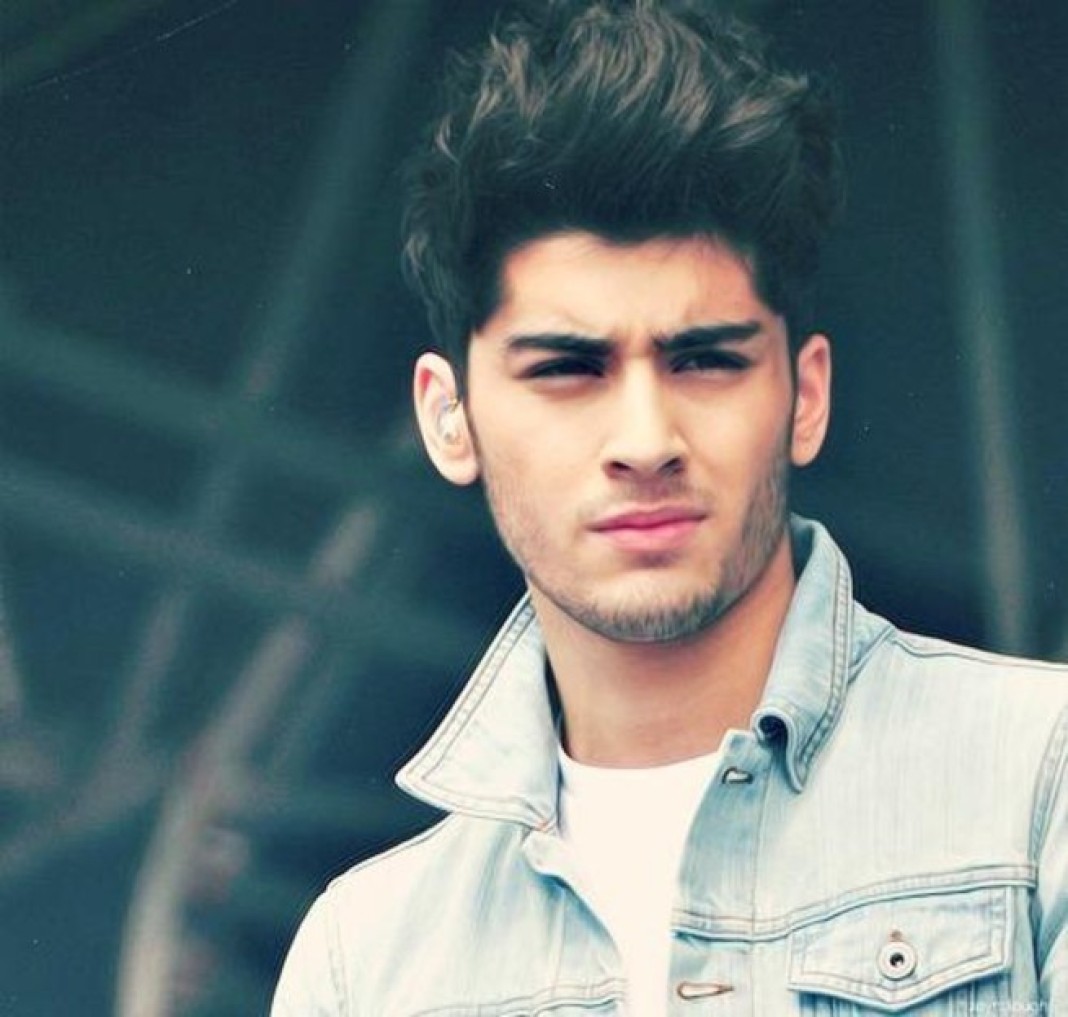 The 30-year-old producer – whose real name is Shahid Khan – posted a link to a demo of his and Zayn’s new track ‘I Won’t Mind’ on Twitter and attached the caption: “let the music do the talking guys. thank us later. 🙂 x (sic)”

The track is the first to be released by the 22-year-old musician since he announced his departure from chart-topping boyband One Direction last week, saying he wanted to take some time “out of the spotlight”.

In a statement he said: “I am leaving because I want to be a normal 22-year-old who is able to relax and have some private time out of the spotlight.”

However, shortly after revealing the news Zayn was spotted heading into a recording studio with the DJ to work on his solo material.

The move has angered the heartthrob’s former bandmates, with pal Louis Tomlinson clashing with Naughty Boy in a series of tweets shortly before the demo was uploaded to SoundCloud, after he posted a negative video about the band which upset their fans.

He wrote: “Wow @NaughtyBoyMusic you’re so inconsiderate pal , seriously how f***ng old are you ? Grow up ! #masterofallwisdom

“I was talking about the video you tweeted . Clearly trying to wind the fans up ! Well you succeeded anyway . Fair play (sic)”

The 23-year-old singer later took to Twitter again to change the subject by thanking the One Direction fans – known as Directioners – for their support.

In a series of tweets, he wrote: “Always have struggled to bite my tongue

“Big love to all our fans ! Seriously thank you you guys have been unbelievable , can’t wait to play Cape Town . Gonna be a BIG show !!! (sic)”

In a recent development twitter increased its character limit from 140 to 280 characters. It was no less than a reverse demonetization of twitter...
Read more
Lifestyle

While the two nation theory is who's the father? There are people who are restoring our faith in humanity. Yes India faced an embarrassing...
Read more

Capturing the night sky in New Zealand is my new travel goal!

Having the urge to explore more is a never ending process, no matter how much you achieve, the desire keeps on increasing. As a...
Read more
Blogs

Google Gets A New Logo, Fifth Since Inception in 1998

Priyanka Chopra, one of the most versatile and talented actresses of Bollywood, while talking about her upcoming film Dil Dhadakne Do ended up revealing a...
Read more
News

Watch How A Sikh Boy Made A Bully Pay Back In UK!

We have often seen Asians becoming a target of racism in the West. Young kids getting bullied in schools and colleges or grown-ups getting...
Read more