The Truth About Nargis Fakhri’s ‘Quiet Dinner’ With Dev Patel 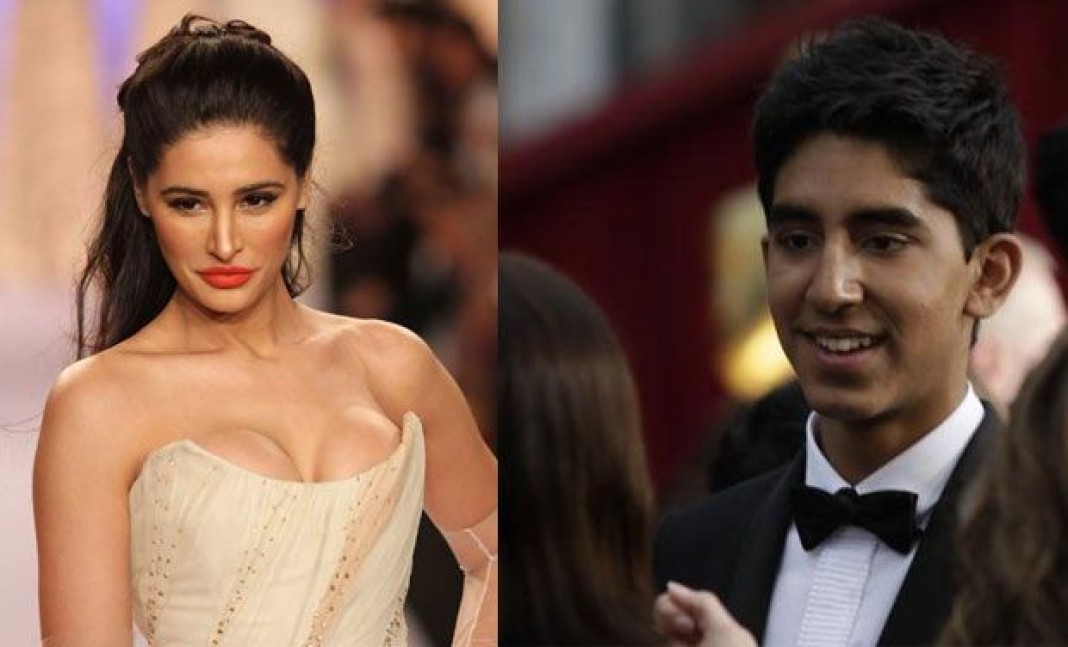 Bollywood actress Nargis Fakhri has slammed reports linking her with Slumdog Millionaire star Dev Patel after they were photographed having dinner together.

On Twitter, the irate actress shared a group photograph of the dinner outing along with a cropped image of Dev and herself, which she alleged was used to send out a message that they were romantically linked.

As per media,apparently a dinner crowd of 8 at a pizza place is the same as a “quiet dinner at a plush sobo hotel.”

Angelina Jolie has had her ovaries and fallopian tubes removed as a preventative measure against cancer, it has been revealed. The ‘Maleficent’ star, who is...
Read more
Bollywood

The First Look Of Housefull 3 Is Out Now

Sajid Khan not directing it this time...
Read more
Lifestyle

You are ready to deliver when your baby is ready to come!
Read more
Lifestyle

People’s Choice Best Inspirational Books They Have Ever Read!

Books are the teachers who don't examine you. They teach you not one but many lessons of life. And those who love reading can give you...
Read more
Load more
KHURKI

As the Indrani saga unfolds, it's respect and salute for Ekta Kapoor...
Read more
Go to mobile version