Nothing But The Best Will Do For Princess Aaradhya Bachchan! 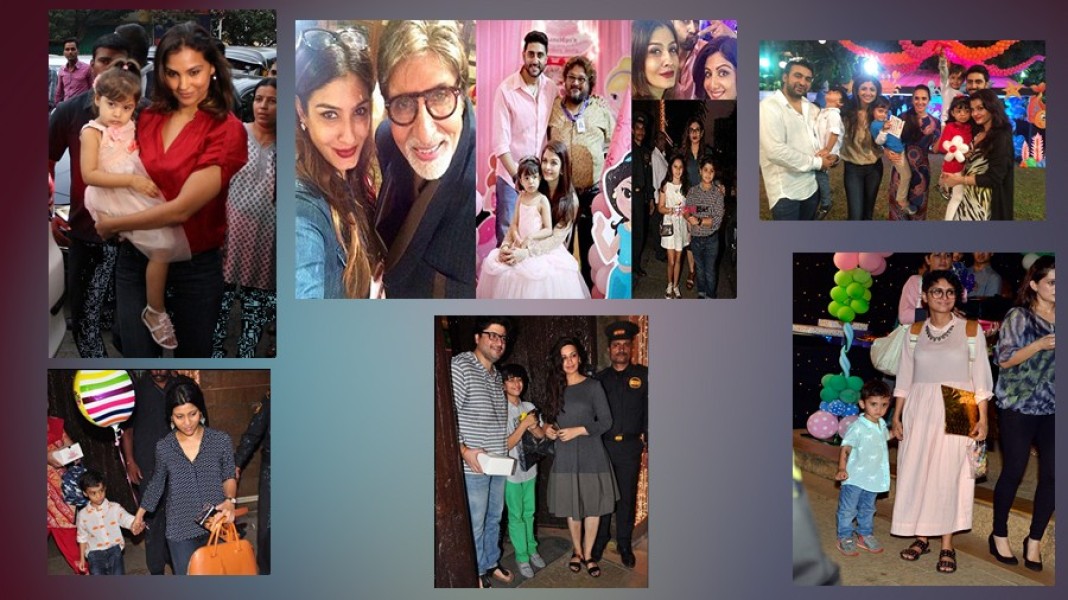 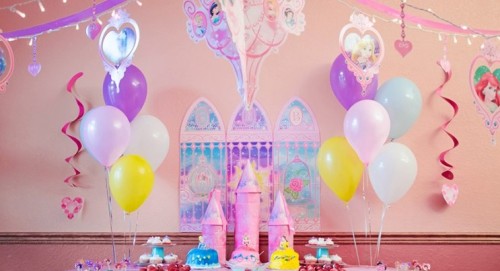 Aishwarya Rai & Abhishek Bachchan’s daughter turned four on Monday. And what better way to celebrate it than organising the birthday celebrations befitting a princess. So, it was a royal fable for Aaradhya.

This is how Abhishek wished his daughter on Twitter:

Happy birthday my little angel!! This beautiful sketch is made by the super talented @fifipewz thank… https://t.co/1iRqzs98MF

On this special day for the little princess, Aaradhya’s mommy Aishwarya Rai Bachchan invited Bollywood celebrities and their toddlers for the birthday party like she always does to make the party star-stubbed and remarkable. 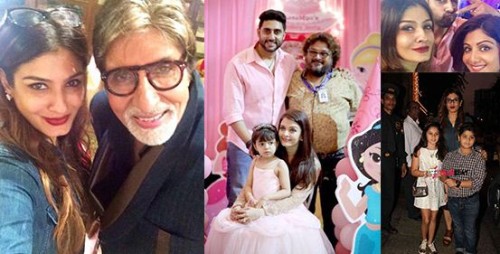 So who all were in guest list, we have some clicks for you: 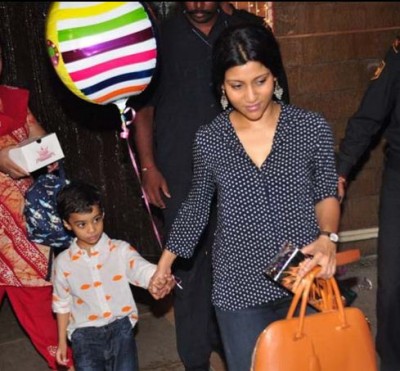 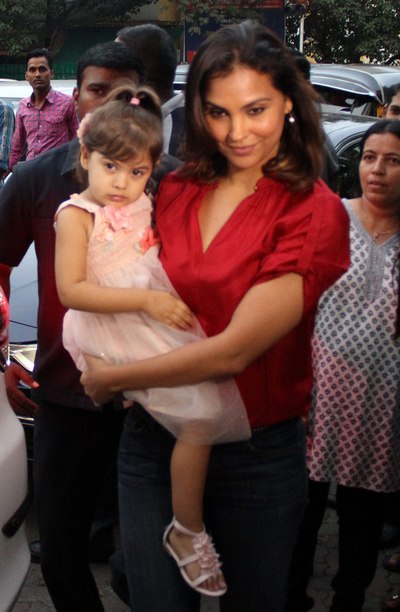 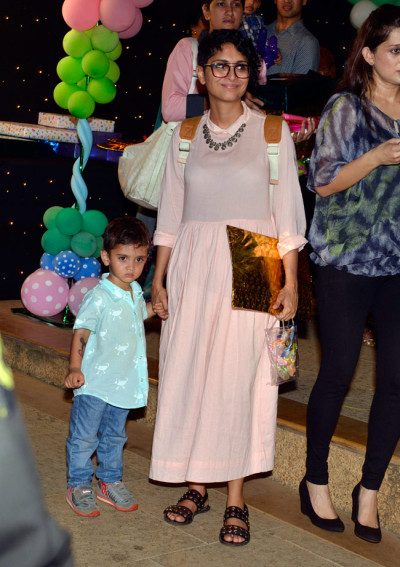 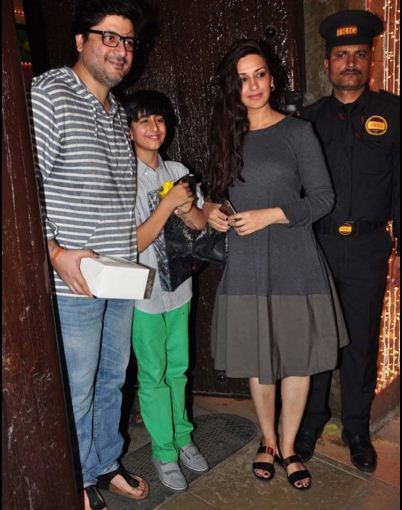 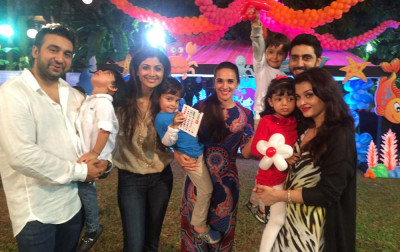 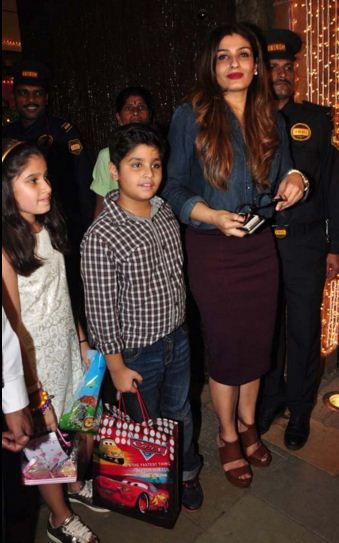 The party was completely a star-studded affair.

Basically, there are two kinds of people in this world: Morning people and Night owls. Whichever you are, you will surely admit that day...
Read more
Food

When it comes to food and eating, you probably hear a lot of truth and myths about cooking from your parents, friends, relatives and teachers....
Read more
Lifestyle

Signs That A Woman Can Observe If A Man Is Falling For Her!

As women, it can be difficult for us to understand men and their thoughts when in a relationship. They always send mixed signals and...
Read more
Load more
KHURKI

Naughty Things You Can Do When You Are Angry!

Sholay Unseen Video! The End That Wasn’t Thanks To Emergency!

Here for all the Khurkis...!
Read more