Why Udta Punjab Is A ‘Big Risk’ For Alia Bhatt? 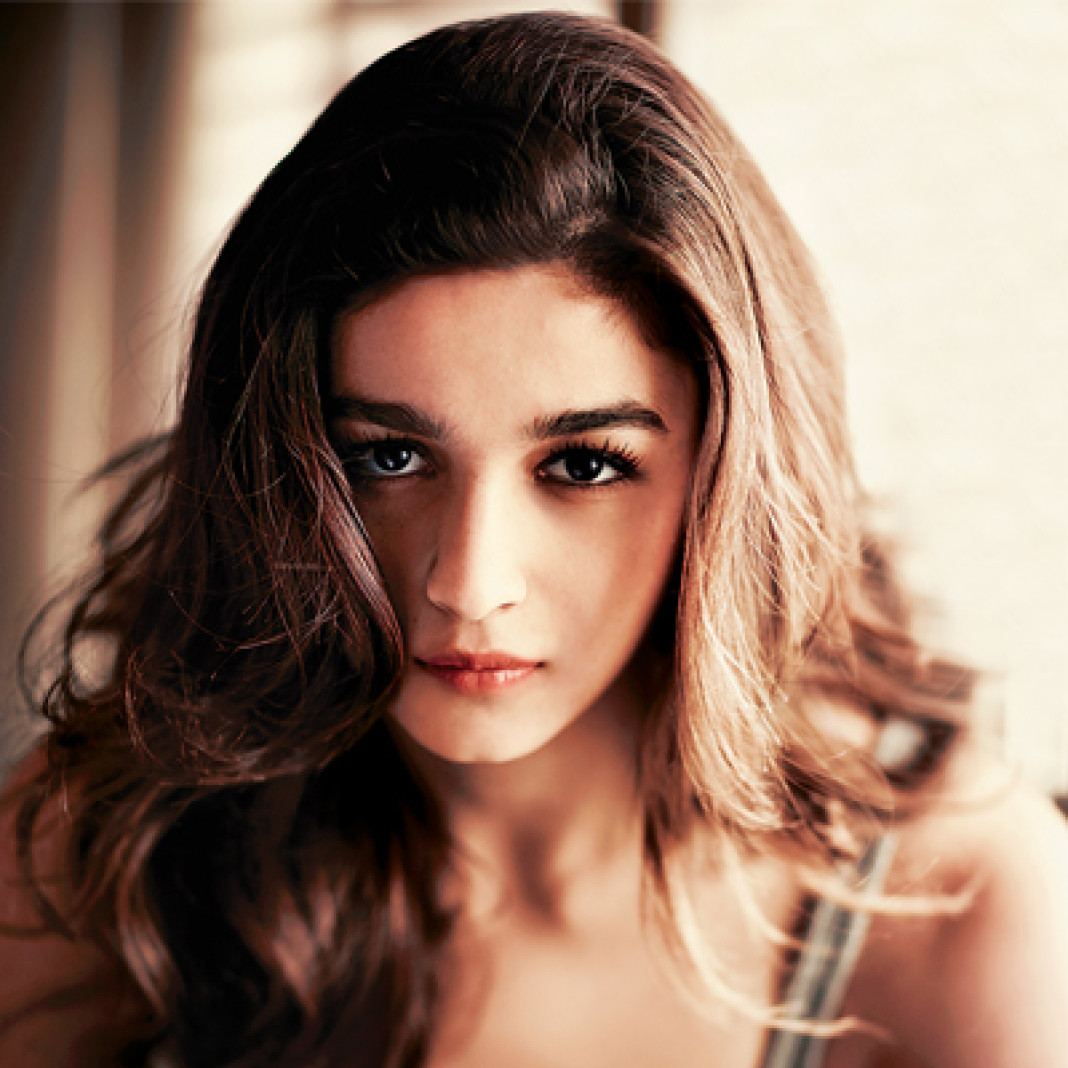 Alia Bhatt , the 22-year-old actress says Udta Punjab is a “risk” she has taken in her career.

Alia Bhatt portrayed a young, rich girl in her debut film Student of The Year and then a vibrant and free-spirited girl in 2 States and Highway.

For her, Udta Punjab‘s role is the “hardest character I have played till date”.

“The film that I am doing right now (Udta Punjab) is a big risk that I have taken so far in my career,” Alia said on Monday during the launch of debut edition of Miss Vogue magazine.

“I still can’t talk about the film but it is definitely the hardest film, hardest character that I have played till date,” added the actress, who showed her bubbly side in films like Humpty Sharma Ki Dulhania.

Becoming parents is the most rewarding experience of life. Once your little munchkin arrives, you may be surprised how many pleasures tag along for...
Read more
Lifestyle

Having your own home at 23 is a big deal. And that's why Alia Bhatt is making all the girls envious of her charm. Reason:...
Read more
Humour

A hilarious video released on YouTube by SpotboyE is a treat for all. And a special one for those who understand Punjabi. Diljit Dosanjh, the known...
Read more

Ever wondered what to do when you are in City Beautiful? Here are a few things that you should NOT miss when in Chandigarh. 1. Chandigarh De...
Read more
Blogs

And You Thought You Knew All About Boobs! Read On…

Try Breaking These Relationship Rules, You Will Be Happier

It's easy to fall in love, but making the relationship work is not easy. It demands time, effort and patience. With technology, our relationships have also evolved....
Read more
Load more
KHURKI

Rishiji Shared A Tweet And It Made My Day!

Don't take the fun out of our lives...
Read more