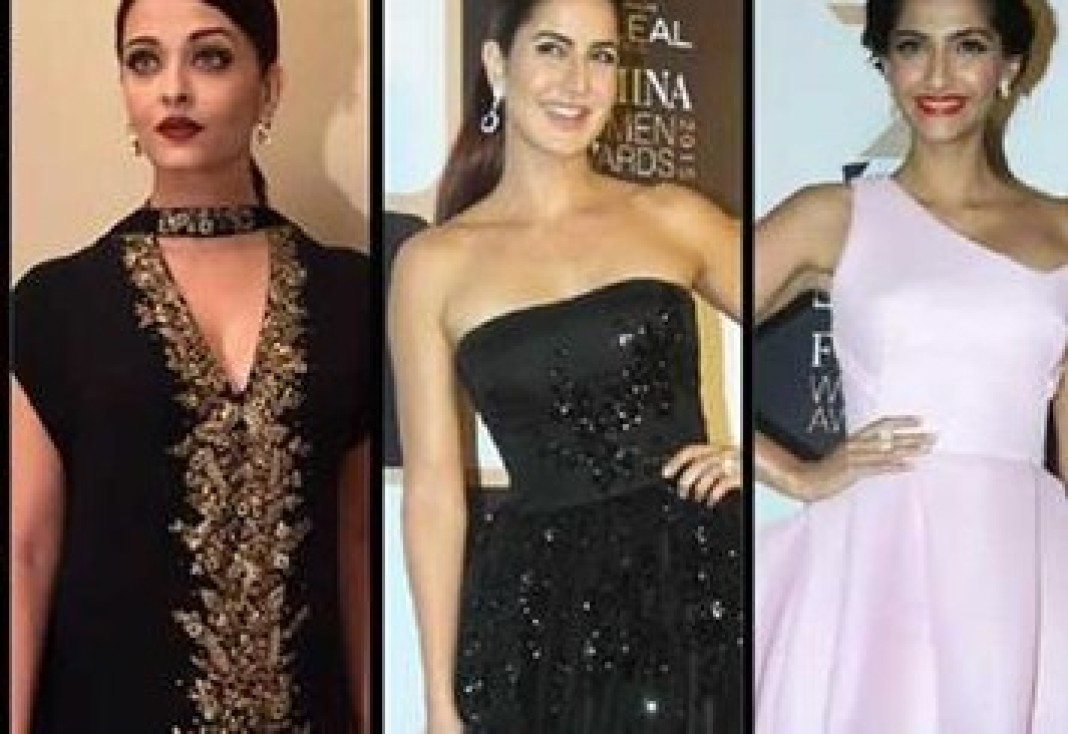 The three divas are brand ambassadors of the cosmetic brand L’Oreal. But it seems Sonam doesn’t get along very well with the other two divas.

Reportedly, the actress arrived first at the awards ceremony and was made to wait for the other brand ambassadors to give away the awards first. The rumour also suggests that Sonam was made to wait for a long time before she could present an award at the show. Sonam presented an award after Kat who had arrived much later. This miffed Sonam beyond comprehension and thePrem Ratan Dhan Payo actress threatened the award show organisers to leave midway. The L’Oreal staff and Femina team had no choice but to appease her just to make her stay on till the end of the awards ceremony.

Onlookers at the Femina Women Awards suggest that even after Aishwarya and Katrina had arrived, Sonam chose to give them a cold shoulder. Sonam doesn’t share a super cordial relationship with either Ash or Kat but only because of the brand these three actresses endorse, they were brought together under the same roof.

Do you think that Sonam was unprofessional when she threatened to leave or was her anger towards the show’s organisers justified? Tell us what you think in the comments section below!

Did You Know Bangladesh Has Some Stunning Locations?

Bangladesh, too, like any other country has a few signature sites that every traveller must keep on his list. If you go to Bangladesh and...
Read more
Blogs

Domestic violence is a widely used term when we talk about separations and divorces. It depicts that the marriage has gone through physical trauma...
Read more
Blogs

Besides being a crowd puller, it also has a strong social message in disguise.
Read more
Bollywood

Jacqueline Talks About Turning 30 And What Lies Ahead

Who could have thought of it!
Read more
Load more
KHURKI

Guys always wonder why girls go to the washroom in packs and take so long to return. They find this really confusing! To be honest,...
Read more