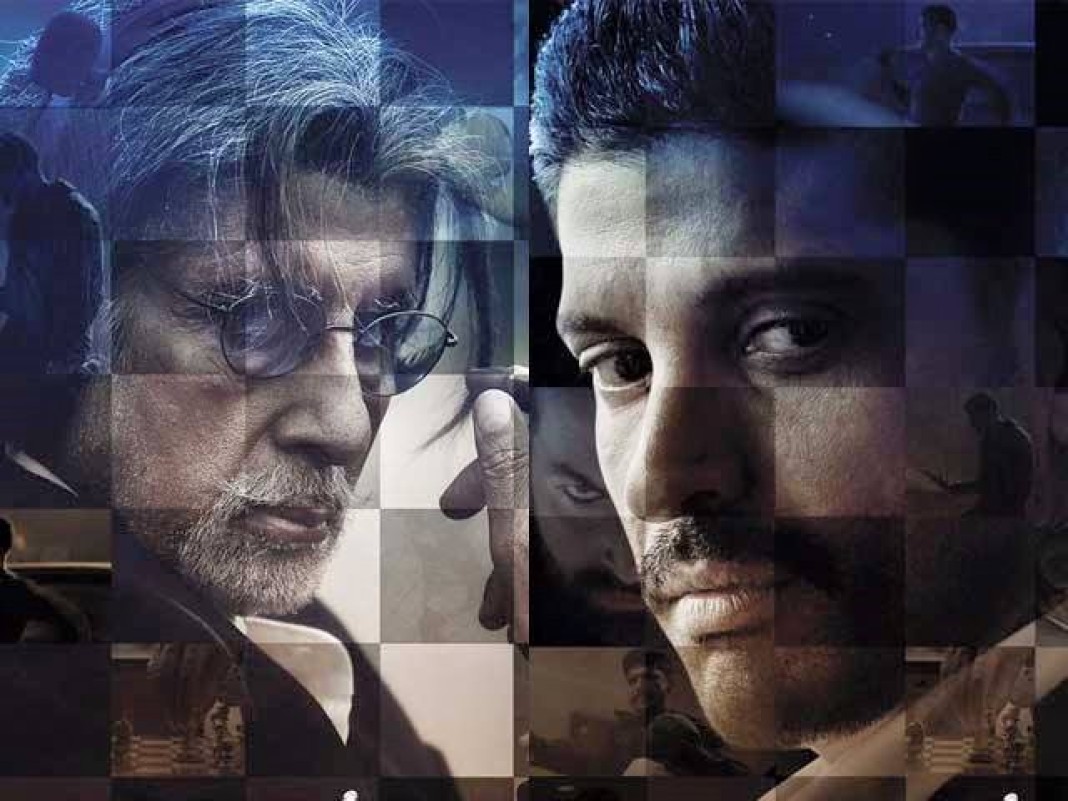 From the Bengali Babu Bhaskor Banerjee in Piku to Omkar Nath Dhar in Wazir, Amitabh Bachchan sure seems to be experimenting with his looks.

Wazir, happens to be one of the most awaited films for 2015, and is directed by Bejoy Nambiar of David & Shaitaan fame. Film has superstar wheel-chair bound Amitabh Bachchan, Farhan Akhtar, Aditi Rao Hydari, John Abraham, Neil Nitin Mukesh.

From the look of it, Wazir is going to be a suspense-filled movie. Two men are playing a game of chess. One of them is a detective who has lost everything in life. Other believes that his best game would be the one he plays beyond his death. The detective’s life depends on the outcome of the game. Having nothing to lose, the detective plays the best game and everything in his life changes. 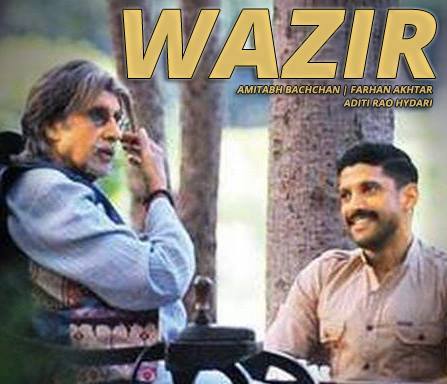 And continuing the back to back reveals.. Here it is..!! WAZIR teaser no 2. Enjoy. Share. http://t.co/WbsLfxkiY6

T 1886 – There was a sense of pride at the press meet for WAZIR teaser launch ! I recited some of Babuji’s works !! pic.twitter.com/mYrQamGQ5U — Amitabh Bachchan (@SrBachchan) June 3, 2015

Why not take a look at Teaser #1 too!

Till when do we wait to see the change?
Read more
Blogs

While most of us are spending our hard earned money on anti-ageing products, there are some celebrities who are ageing so gracefully that we...
Read more
Blogs

Vidhu Vinod Chopra's Wazir is being discussed in film-watching audiences. The film has a straight to the point narrative unlike the formulaic combinations and...
Read more

Latest Mauka Mauka Advt Is Out & Pakistan Moaning For A Mauka!

The new festival is here. So, how could the ritual of mauka mauka advt be far behind. The world cup is full of maukas...
Read more
Lifestyle

Born in April are the people made with some weird qualities. Now that April is here, you will see t-shirts like 'Legends Are Born...
Read more
Lifestyle

11 Sitting Postures That Reveal Everything About You! Let’s Check…

We all have different lives. For some, experiences have been harsh and for others smooth. We meet all kinds of people in life, with...
Read more
Himachal

7 Problems That A Visitor To Himachal Pradesh Needs To Stop Causing!

Himachal Pradesh is majorly known for its lush green environment, but it has a dark side too. The state is a major tourist attraction in...
Read more
Relationships

Taurus is the second zodiac sign. The symbol of Taurus is Bull so obviously they depict the symbol in their nature and behaviour. Taureans...
Read more
Load more
KHURKI