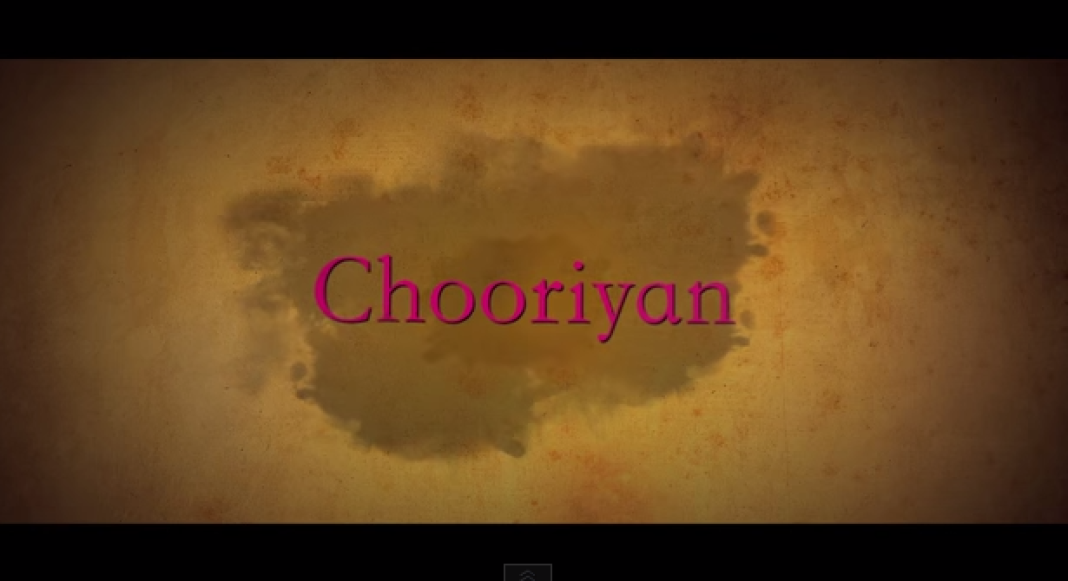 Actress Gracy Singh, who made a huge splash opposite Bollywood hero Aamir Khan in Lagaan, is making a comeback on the big screen, albeit in Punjabi movies.

In 2003, the movie Munna Bhai MBBS gave Gracy another beautiful opportunity to prove her acting prowess.

But then, Gracy suddenly went completely out of the cinema scope. She stayed away from the film world for quite some time, but now she is all geared up with a Punjabi flick Chooriyan as her comeback. 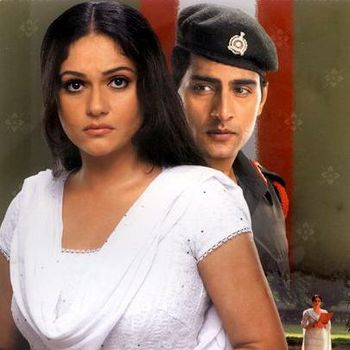 The storyline revolves around Gracy leading the life of a widow and how she takes on her positivity to live her life after her husband. Joining Gracy are Sudhanshu Pandey, Vikas Bhalla, Parikshit Sahni and Vinod Khanna.

Under the direction of Sukhwant Dhadda and with an experienced Bollywood veteran Vinod Khanna being involved in the project, it would be interesting to watch how this movie performs at the box.

This movie is all set for release on 19th of June and is produced by R.N. Kumar and Vivek Kumar.

Let’s see how Gracy’s comeback is going to be taken by her fans. Hope they haven’t forgotten her!

Share
Facebook
Twitter
Pinterest
WhatsApp
Previous articleWatch Mata Ka E-mail To Laugh Out Loud. Caution Advised!
Next articleFinally, A Pairing We All Have Been Waiting For: Hrithik And Deepika To Sizzle in YRF Next
- Advertisement -

India is truly Incredible! Not only in the progressive leadership but also in some silly proven facts about it. This nation is one where anything is...
Read more
Bollywood

Actress Gracy Singh, who made a huge splash opposite Bollywood hero Aamir Khan in Lagaan, is making a comeback on the big screen, albeit in Punjabi movies. In 2003,...
Read more
Blogs

20 Things About School Fun That Get Us Feeling All Nostalgic

What's that one thing besides youth which is missed when gone? Our school time, of course! It’s always a cherished desire to relive our school time...
Read more
Bollywood

Interesting and catchy titles are a prerequisite for any product. So, if the product pertains to Bollywood, what else can you expect? Coming up in...
Read more
Humour

Tau ji, yo ke sae? If you are travelling by road in Gurgaon, watch out for a big burly guy dressed up in a rustic...
Read more
Load more
KHURKI

We hope the guys will learn a thing or two from this...
Read more
Lifestyle

Behave The Next Time!!
Read more