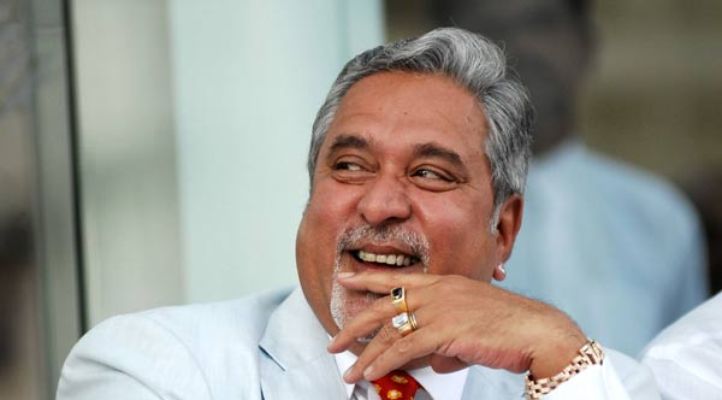 The infamous business tycoon, the man who is accused of, well so many things. A few years ago he was making news for his quick Jail to bail ritual. And yet again the man is mocking Indian Judiciary in front of the whole world.

Well but all twitter is bothered about is making jokes, memes and whatever they can out of the Mallya-news.

Usain Bolt should hand over all his titles and trophies to #VijayMallya on moral grounds. 😂😂

@SushmaSwaraj pls save our stranded Indian in UK.
He needs your help #VijayMallya

It is almost like Vijay Mallya asking our Judiciary “Kya Ukhaad Loge?”

In a recent development twitter increased its character limit from 140 to 280 characters. It was no less than a reverse demonetization of twitter...
Read more
Himachal

Shimla, Aug 22: Nationalised banks were closed in almost all towns of Himachal Pradesh on Tuesday as employees joined the nationwide day-long strike to...
Read more
Humour

Here comes the news of 'Maharaj' being added to the name of Mumbai airport by the Maharashtra Cabinet and when it comes to social...
Read more
Flicks

Human resource is a very important and responsible role for any individual, no matter the size of the organisation. Who are the HR people? These are...
Read more
Lifestyle

Why Some Women Can’t Say No To Junk Food?

Make Up Rules For Ladies Over 40

Farhan Akhtar is amongst the few Bollywood actors who has spoken about lifting of the ban on Leslee Udwin's documentary on the December 16...
Read more
Load more
KHURKI