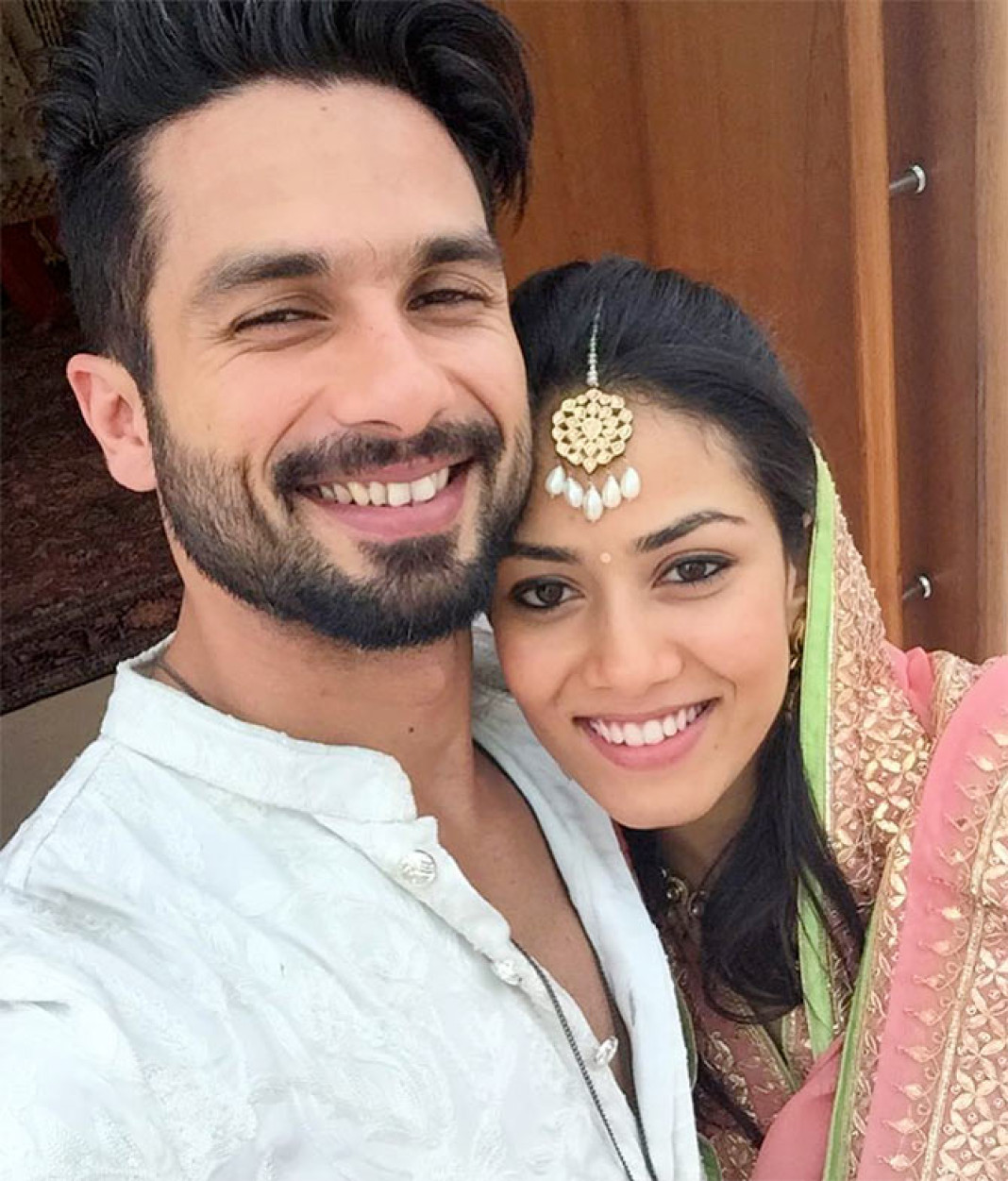 So now that Shahid Kapoor married Mira Rajput and is honeymooning, we can spill the beans.

Why would a star like Shahid Kapoor have an arranged marriage? 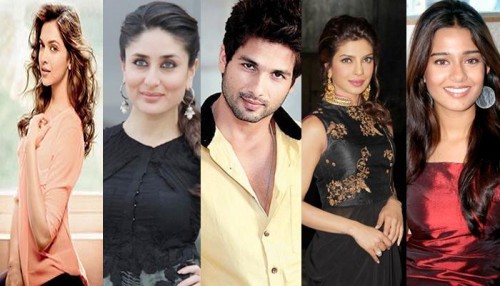 Since he’s not a virgin, he wanted to marry one

He wanted somebody who would not make Bebo furious 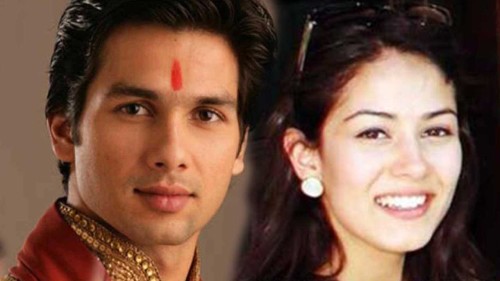 After getting dumped so many times, he finally had to ask his dad to find a girl 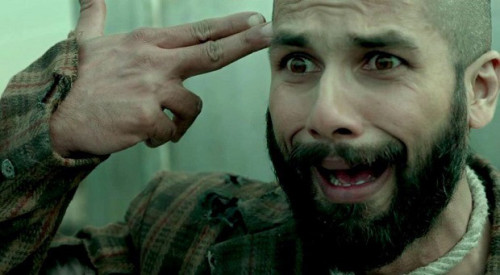 Because he did not trust himself to find a good girl 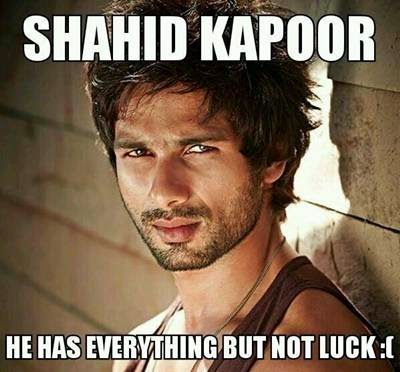 Even Vishal Bhardwaj has no more scripts for him

Prabhu Dheva told him that his time was up

After Sonakshi dumped him, the doctor advised him to get hitched

If that wasn’t enough and you think there were other reasons, why don’t you share it with us in the comments section below.

Hot And Ready, But Don’t Have A Condom Handy?

Guys Simply Adore These PDA Gestures, But Won’t Ever Tell You!

Ladies, did you know that guys love PDA gestures as much as you do. The only thing is that they will never admit to...
Read more
Blogs

The Best Watering Holes You Must Visit In Delhi!

Holi and Hangover - these two words beginning with H - are used in one breath most of the times. Don't you think so? Well if...
Read more