10 Facts About Kepler 452b, The Closest Cousin Of Earth Ever Found 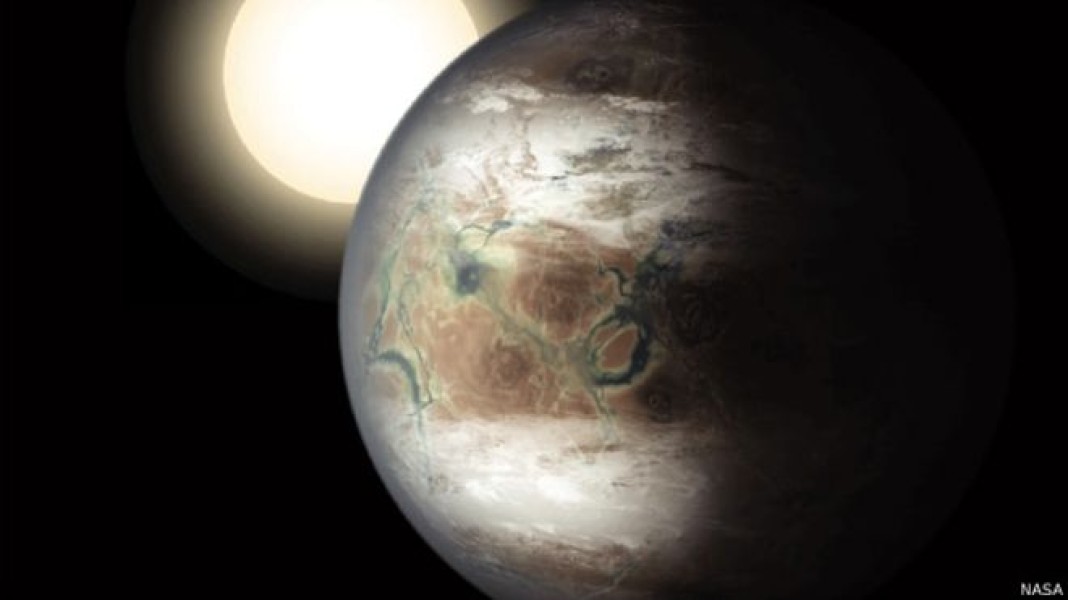 Astronomers have found bigger earth, just like that of ours, with not so different environment for humans to live.

Inching ahead on their quest for what they call Earth 2.0, astronomers from NASA’s Kepler planet-hunting spacecraft announced Thursday that they had found what might be one of the closest analogues to our world yet.

It is a planet a little more than 1 1/2 times as big in radius as Earth. Known as Kepler 452b, it circles a sunlike star in an orbit that takes 385 days. This puts it firmly in the “Goldilocks” habitable zone where the temperatures are lukewarm and suitable for liquid water on the surface – if it has a surface.

Some of the things you must know about the ‘Other Earth’:

Scientists have named it Kepler 452b 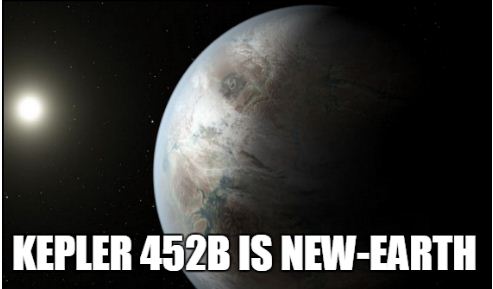 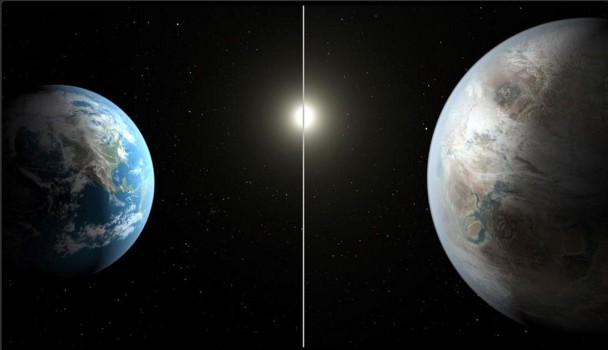 It consists of volcanoes, oceans and sunshine like that of Earth 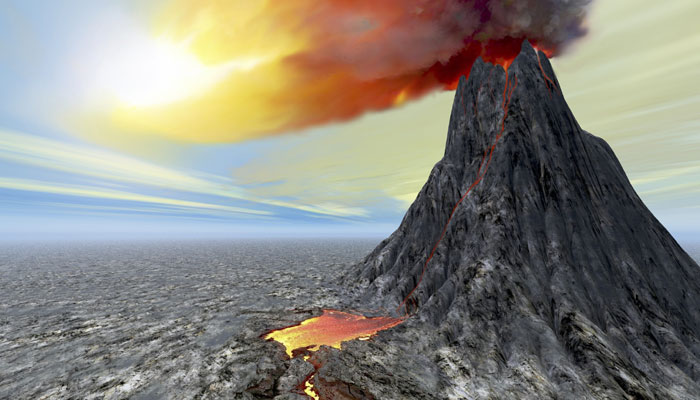 Gravity on Kepler 452b is twice that of Earth 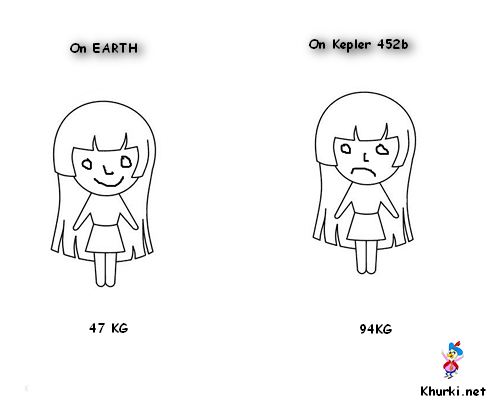 Planet was detected by US Agency’s Kepler Space Telescope, which is hunting for other world since 2009 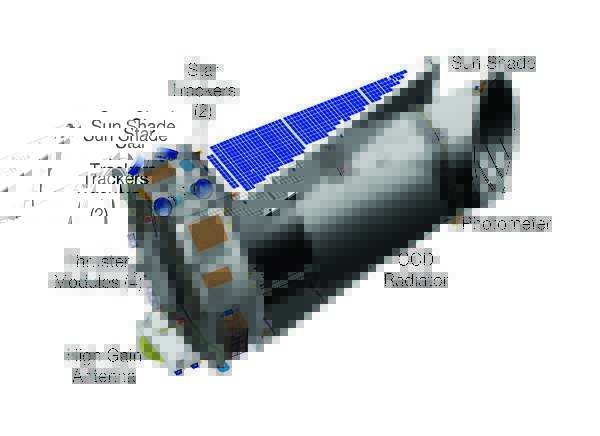 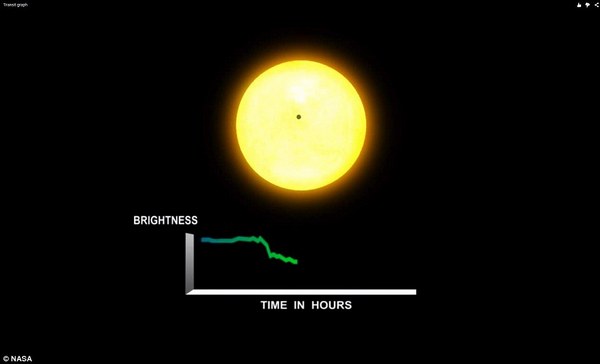 It is 1,400 light years away from the our planet 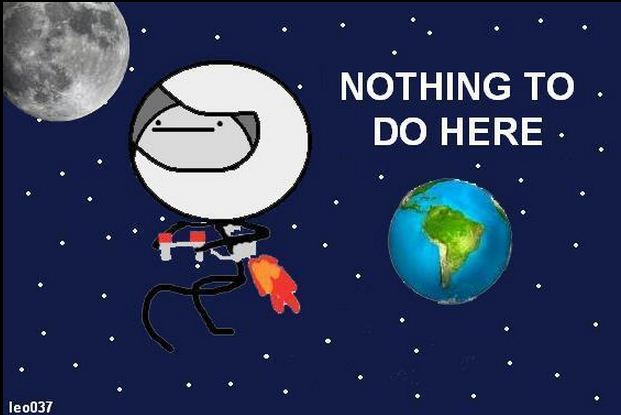 The Kepler mission has cost NASA about $600m 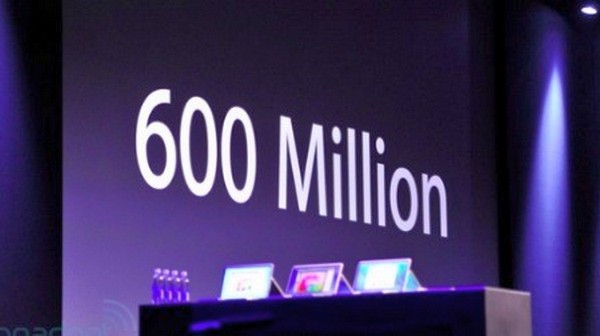 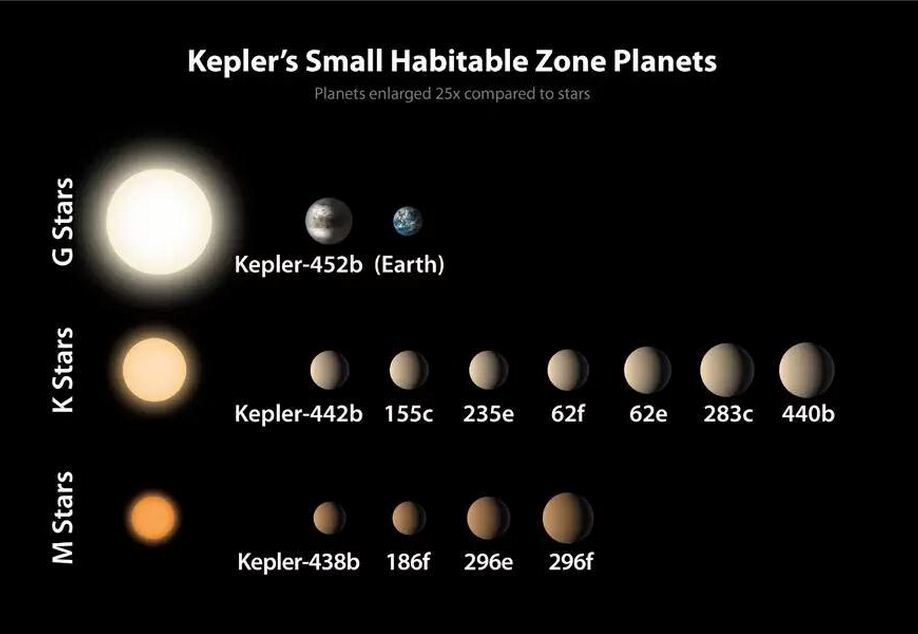 With inputs from ndtv.com

Have You Seen These Stunning Lakes In India?

Khurki is amazed at the beauty...
Read more
Khurk

Made In India!!!
Read more
Blogs

Must Watch: EPIC View Of Moon Transiting The Earth

And now Pluto is going to be back in the solar system!
Read more

No other place like Rishikesh caters to these many kinds of travellers. The place with so much to do and so easy to access...
Read more
Blogs

A teacher he always will be remembered as...
Read more
Blogs

Kids teach us more lessons in life than us. Internet is full of videos inspiring and asking you to go vegetarian or vegan. But the...
Read more
Load more
KHURKI

Almost everything is superb in Tanu Weds Manu Returns! It’s funny, eclectic and wondrous. If the spin of the story is fabulous, the performances deserve...
Read more
Humour

There is so much stupidity and real comic stuff in the speeches given by Rahul Gandhi that at times we wonder whether it is...
Read more