The entire industry and all Indian Film Industry followers around the globe were saddened with the sudden demise of iconic actor Sri Devi. There are very few celebs who are admired by generations. Sri Devi being one of the most beautiful and talented actors hindi film industry would ever come across.

It actually felt like we have lost a family member, as she was in so many memories of ours because of various characters she has played time and again. She not only graced the silver screen with her presence but touched many souls with her loving, down to earth, persona.

Her co-actor Rajeev Ravindranathan from the film English Vinglish has written an emotional ode the great actress.

An ode to Sri.

For the longest time, Sridevi to me was “that bad lady who made Kamal Hassan cry” in Moondram Pirai/Sadma. Then I met her for the first time, filming my first scene in English Vinglish.

I was nervous, fumbling through a dialogue-less sequence, overwhelmed by the reality of sitting next to Hawa Hawai, Chandini, the ‘evil’ woman-child of Sadma, Manju/Anju and creator of dozens of other iconiccharacters. Gauri gave me a pep talk (that’s putting it mildly). And just before the camera rolled, Sri Ma’am whispered to me, ‘don’t worry, just enjoy the scene.’ And just like that, my childhood hero broke down my inhibitions and all walls that existed between megastar and rookie. Over the next few weeks, this demigod unveiled a side to her I’d never expected to see. 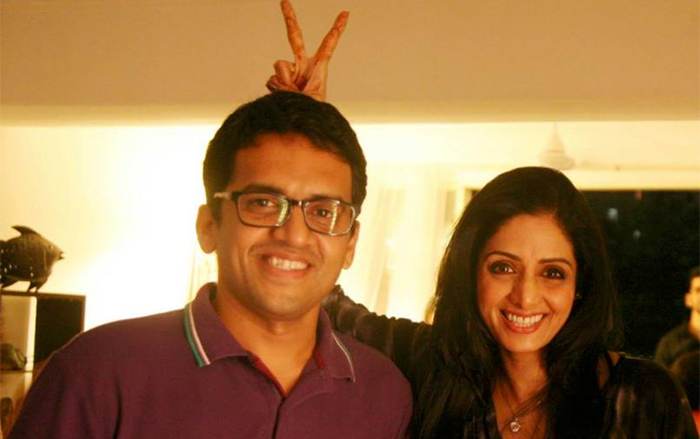 She was graceful, kind, warm, caring. She could have chewed up the scenery but instead became a part of Gauri’s canvas. She took great care that each of us in the classroom scenes got our time and space in the sun. She read ‘A-E-I-O-U’ as ‘Aiyo!’ and handed the joke over to me because she knew it suited my Tamilian techie character better. We exchanged notes about movies, food, fitness, family. Her daughters were the centre of so many conversations. 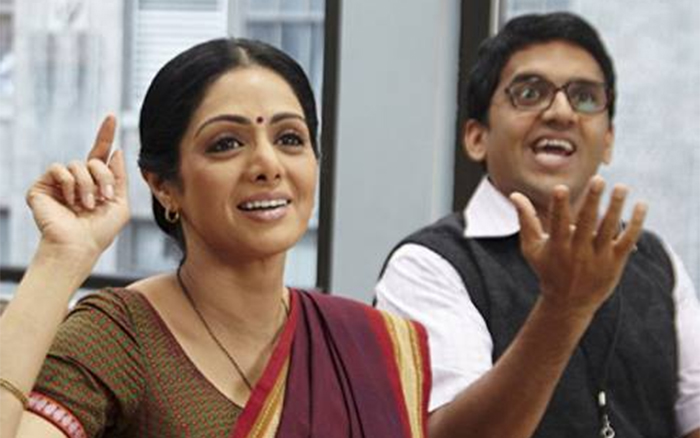 Mind you, these were short intermittent breaks in between shots but it was enough time for us to warm up to each other. Perhaps I was the only one who shared her knowledge of south Indian movies, who could speak in Tamil, perhaps it was my chubby cheeks, but we hit it off. So much so, I’d crack her up with nonsensical PJs in between takes, much to the irritation of the ADs because tears would roll down her cheeks and mess up her make-up.

On the last day of filming (on which day 3 days of scheduled shots had to be canned owing to a flash snowstorm), we scrambled through with almost no time for a chat. I literally had to leave the set and hop into a cab to catch my flight. In the last few minutes of hurried goodbyes with the crew, I had a precious minute with her. I won’t forget that moment for eternity.

We exchanged a look, of gratitude, of camaraderie. I felt like hugging her and thanking her for the sporadic moments of company over the last 6 weeks. I think she contemplated the same too. But I couldn’t get myself to. She was my hero, my superstar, my demigod. I didn’t want to ruin it by touching her and realizing she was real. A real person, a loving mother, a coy wife, a generous co-actor, an accomplished performer. So I bowed, hands folded and took a picture with her, calibrating my body language to communicate the immense respect and adulation I had for her. 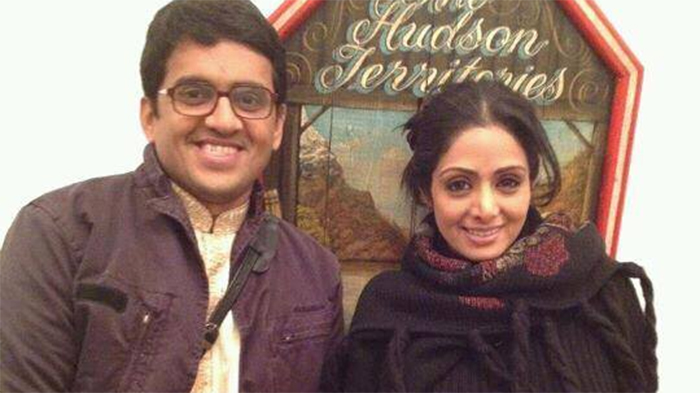 I met her subsequently at the premiere, at Gauri’s place to celebrate the love English Vinglish had received, I’ve spoken with her a few times the last few years. One particularly memorable exchange being about Twitter, helping her sign up and learn the ropes with help from Jahnvi. We were not friends in the traditional sense of the word. But we respected each other and we had regard for each other. For a rookie like me, to have your hero accord you that kind of acknowledgement was both a lesson in humility and a rare blessing.

Sridevi, Sri Ma’am, I will miss you forever. Your beautiful family and you will eternally be in my prayers.

This words speaks volumes about the great personality that Sri Devi must have been all her life. With all the prayers for the departed, I still pray that every turns out to be a Fake News, but it won’t! 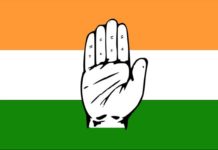