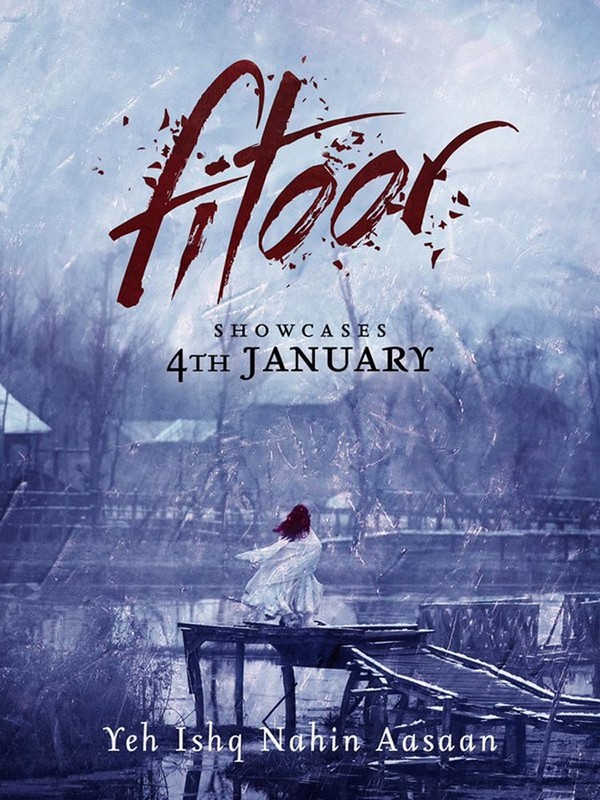 Yeh Ishq Nahin Asaan, reads the tagline on the poster. It translates to This love is not easy.

Kapoor, who has helmed movies like Rock On!! and Kai Po Che, captioned the poster: “Been a fab year for us and to sign off before 2016, here’s a brief intro to our labour of love #Fitoor #guyinthesky #utv.”

Been a fab yr 4 us & 2sign off before 2016 here’s a brief intro 2our labour of love #Fitoor #guyinthesky #utv pic.twitter.com/Ves9gmsoEy

Fitoor brings actor Aditya Roy Kapur and Katrina together for the first time on the silver screen as Firdaus and Noor. 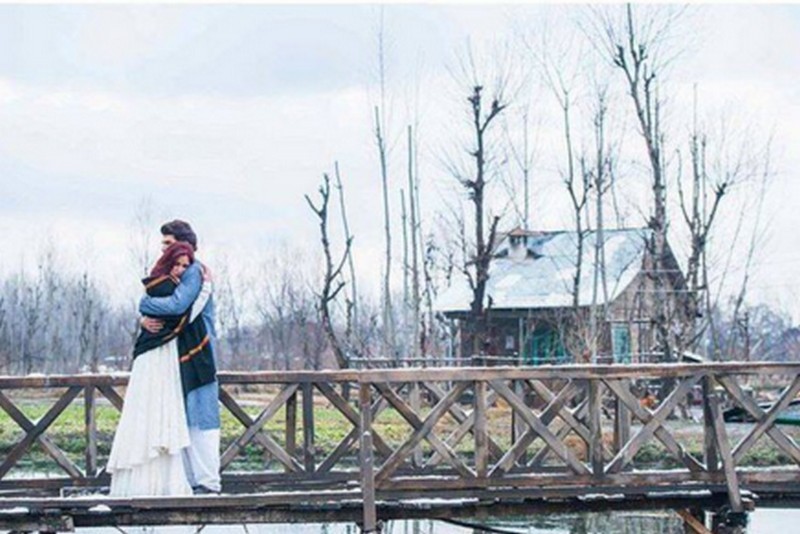 The film, which is said to be an adaptation of Charles Dickens’ novel ‘Great Expectations’, is slated to hit the theatres on February 12.

Days after militants killed 18 Armymen in Manipur, the special forces of the Army on Tuesday conducted military operations inside Myanmar.   Result: “Significant casualties” on the groups...
Read more
Blogs

TV Couples Who Don’t Want To Tie The Marital Knot!

Gen Now Is at least Practical In Terms Of Marriage!
Read more
Bollywood

Shashi Kapoor To Be Awarded For Lifetime Acheivement

Khurki just fell in love with her...
Read more
Blogs

‘What Have You Done?’ Is This Jat Chess Champion’s Question!