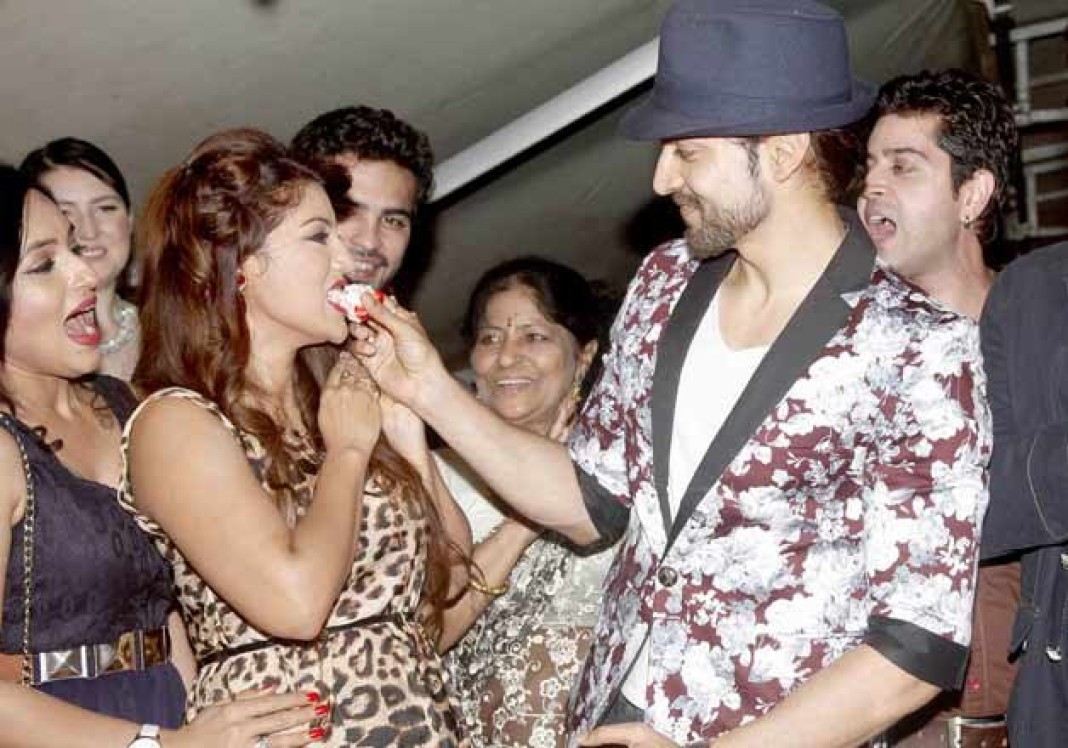 Gurmeet Choudhary, who recently made his big Bollywood debut with Khamoshiyan, threw a very happening birthday bash at a suburban lounge in Mumbai.

Munmun, who plays the character Babitaji in Tarak Mehta Ka Oolta Chashma, was spotted with an unbelievable pair of heels which could rip off anytime. The party was surely star studded but Munmun’s heels have certainly got their bit of attention. 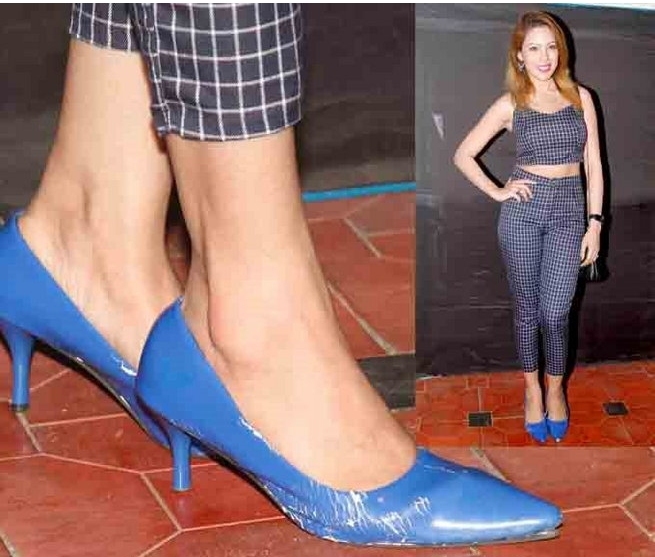 The hosts of the evening, Gurmeet and his wife Debina Bonnerjee, welcomed a bevy of friends from the television and film industry. Mukesh Bhatt, who had produced Khamoshiyan, was present at the bash as were Sapna Pabbi and Ali Fazal, who were Gurmeet’s co-stars in the film. 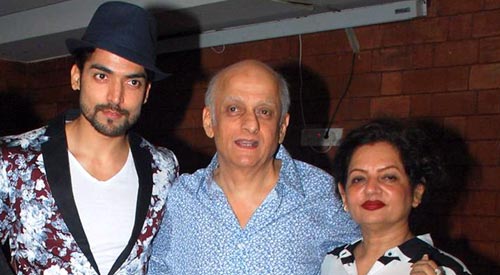 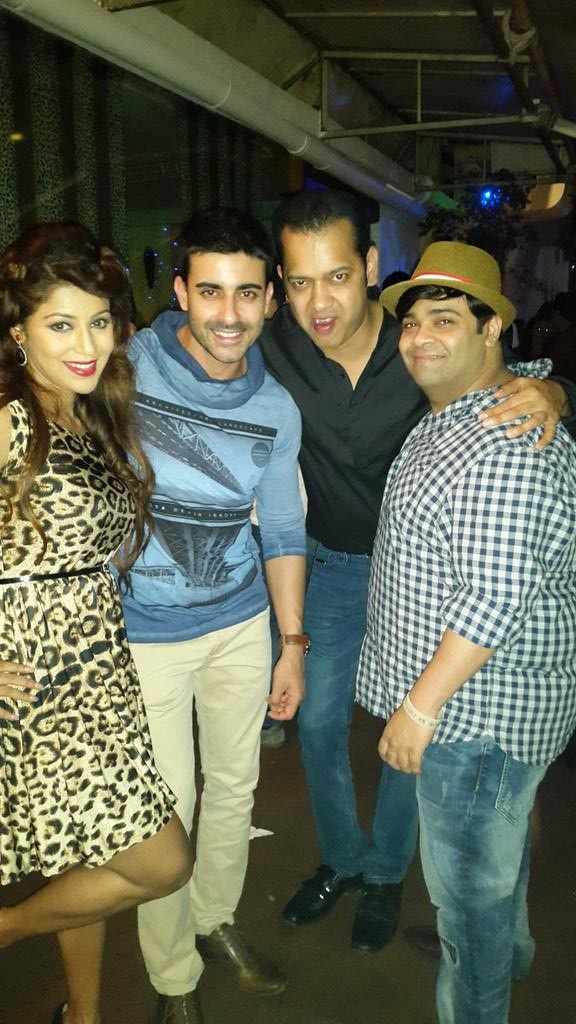 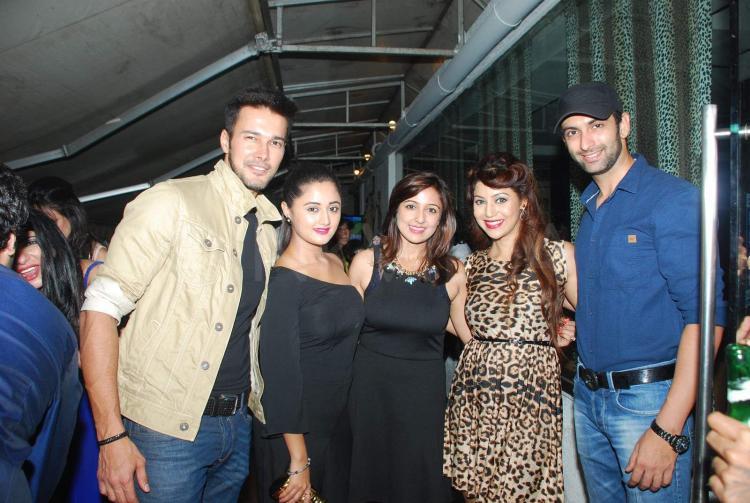 Bhojpuri star Ravi Kisan was also present at the party as were the recently married Nikitin Dheer and Kratika Sengar.

Singing sensation Shaan also attended the party and was accompanied by his wife Radhika Mukherji. 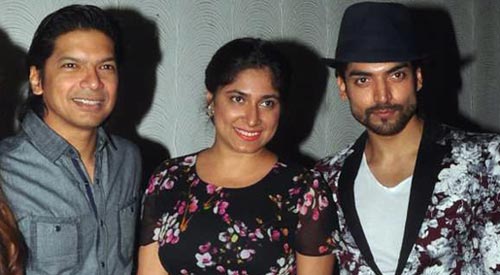 Richie Benaud was an integral part of the Australian cricket team in the 1950s, setting records with bat and ball while also leading his...
Read more
Blogs

Now that summers are here and everyone's already sweating due to the sun, let's burn some extra calories with some "RUN". Stock up your music...
Read more
Bollywood

Mathematics will surely be a favourite subject with such a handsome professor!
Read more
Khurk

Un-Freedom - the film is a lesbian love story, reportedly based on Faiz Ahmed Faiz's poem, Ye Dagh Dagh Ujala. Un-Freedom has been described as...
Read more