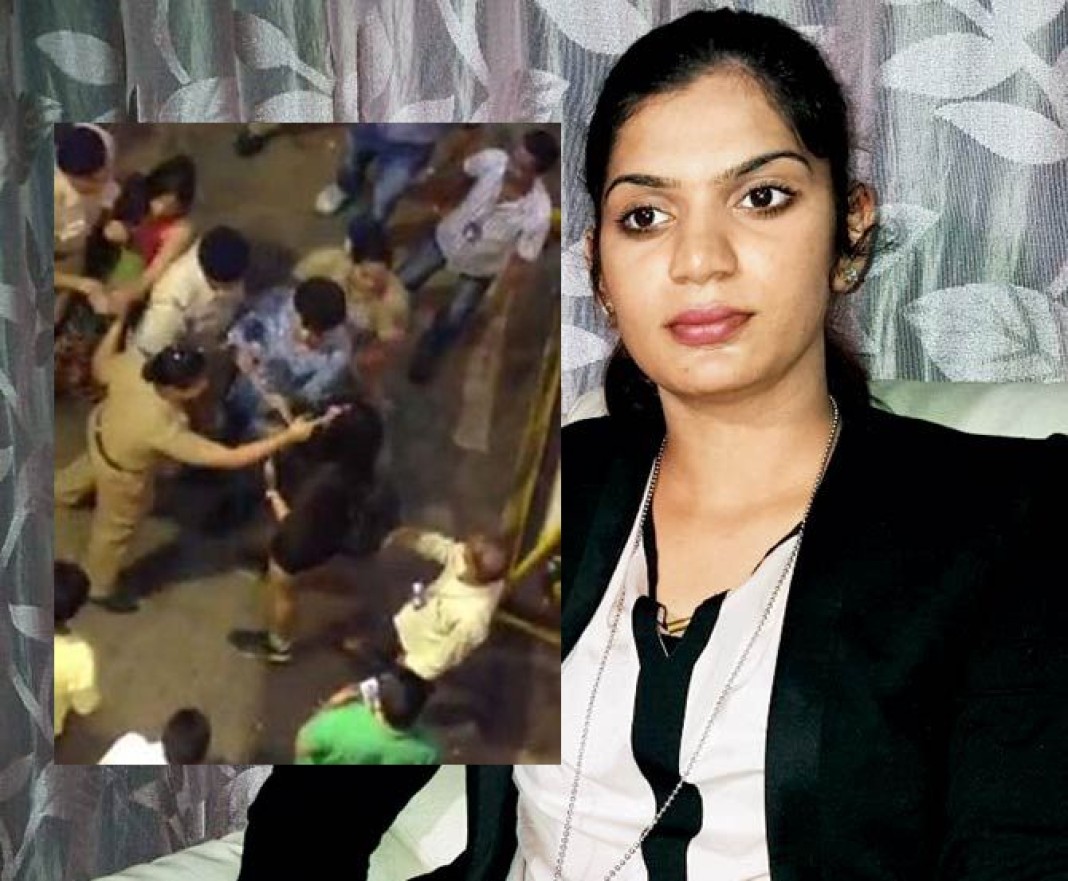 Many a times we fall prey to injustice and when caught on tape, it screws up the life of those who had been showing off their powerful self..!!

Most of the times it’s men who get beaten up but sometimes even girls get caught up in the clutches of some monstrous policewalas or walis..

Here’s a list of videos which has its own significance…went viral but what’s weird is that in them, girls are getting beaten up by cops:

In the first one, a girl gets beaten up by Mumbai cops when she went for darshan at Lalbaugcha Raja Ganesh pandal…here watch…

A Seattle sheriff’s deputy pleaded not guilty to charges for assaulting a 15-year-old girl in a holding cell…watch!

After Angela Garbarino was arrested in Shreveport, Louisiana last November on suspicion of drunk driving. She wound up lying on the police station floor in a pool of her own blood with two black eyes, a broken nose, two broken teeth, and other cuts and bruises.

Punjab police beats up a girl in Tarn Taran..brutality man..!!

A five-year-old girl was beaten up by the police in Etawah district of Uttar Pradesh just because she allegedly stole Rs 280. The girl named Komal was brought to the police station by locals who accused her of stealing the money.

Ghaziabad woman thief was beaten up by a lady police officer inside the police station.

The Liril Girl Is Back With ‘La Lalala’ Straight From Brazil!

Friday the 13th, also known as Black Friday, is considered an unlucky day. This date, of course, is associated with bad luck and superstition, which...
Read more
Lifestyle

Another of the firsts...but in negative!
Read more
Blogs

There were times when we had infinite memory, but sad to admit that we are limited to gigabytes. And having 128 or 256 GB...
Read more