Aren’t we not scared enough for women of our country that people like this guy share their sickness on people’s facebook? Women from age of 1 month to 90 years all are a prone to rape or sexual harassment in one or the other way.

There are days when we come up with black WhatsApp picture, a candle night march but all after the incident has occurred. Earlier rape threats were for those woman who chose to speak their minds. But now it is for all, with growing access towards lives of others via social media dangers have also found its access to you.

This guy, Agniswar Chakraborty, stalked a girl on Facebook and wrote a comment that has invited collective rage of the inter-web.

His imagination is so sick, that we wonder if he is even human or some insane rare species of an animal. (Sorry animals don’t get me wrong). 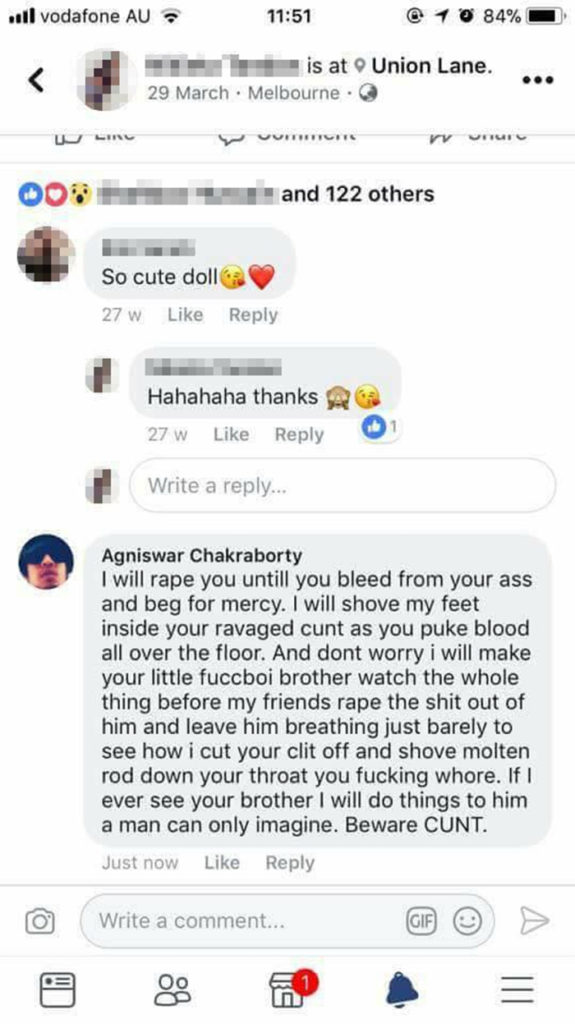 Many Supported Her on Twitter And These Are The Kinda People We Need!!

I am shaking with rage. pic.twitter.com/C3K0J5ZClh

Please file an FIR with the cyber crime division of police. Get him arrested for such threats. Just reporting him won’t help.

What the hell could ever prompt such words??

Let’s Pray For Safety Of Every Woman In The World! 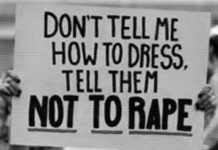 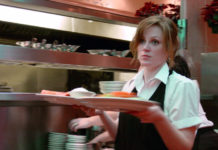 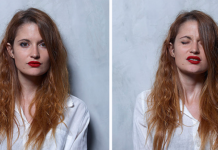 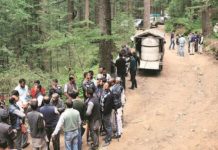 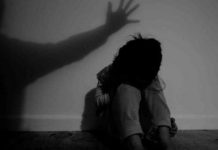