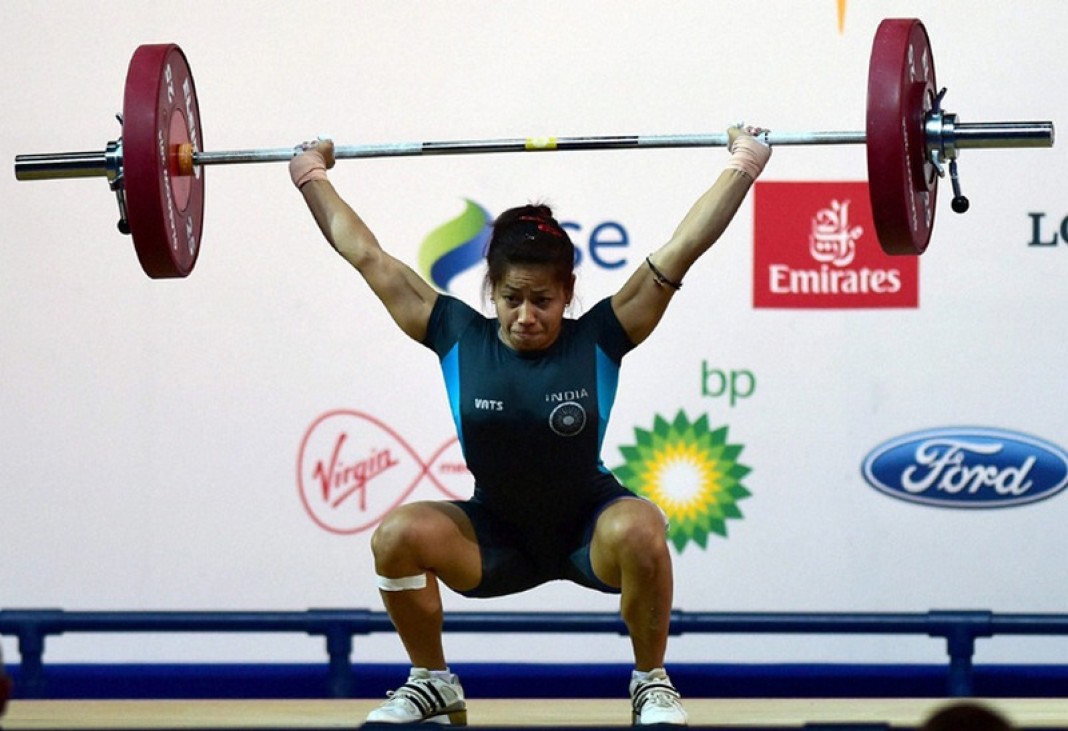 Sadly, in our country cricket manages to grab all the attention. This, irrespective of the fact that our tennis players, shuttlers, and hockey players have earned us great acclaim time and again. And it’s important that people take up a variety of different sports to find what they really enjoy playing. Not everyone wants to play a long game of cricket and some people might prefer to play a sport like tennis instead. The more people that play, the more funding and opportunities the sport will get and you can learn more about getting into the sport here.

The lady has world ATP ranking of 222 and is working very hard to improve it. We can bet that you will be hearing her name in the news for the right reasons. 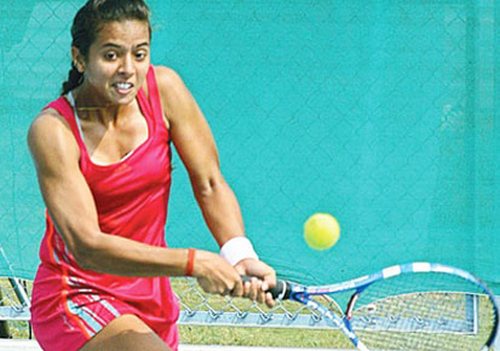 The National Hockey Team is incomplete without her. She has been playing for the nation since 2010. Her list of laurels is very long and she is definitely a player worth looking out for. 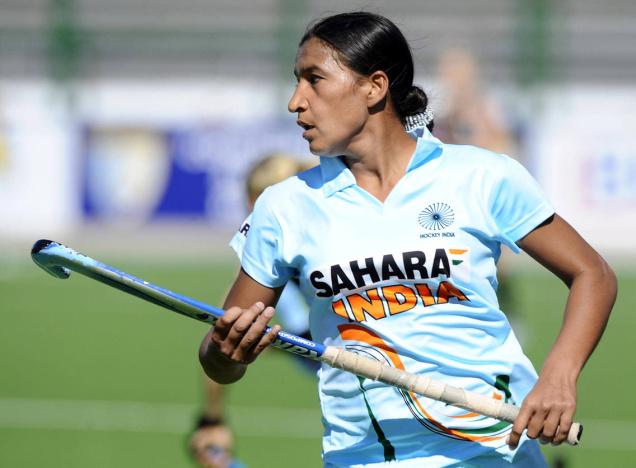 The lady hails from Udaipur and is one of the finest shooters in the country. In her kitty, she has a gold from the Commonwealth Games and we have high hopes from her for the Summer Olympics in 2016. 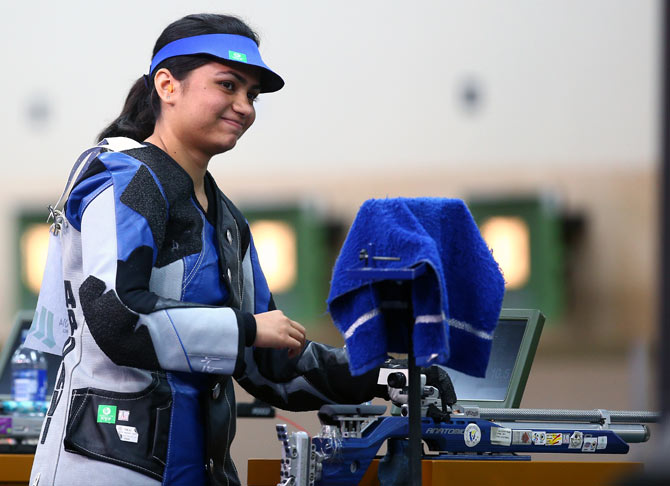 The lady came in spotlight when this swimmer won 6 medals at the National Games in 2015. And mind you, in that tally, 5 were gold. She set two new national records. With so much talent, she is definitely going places. 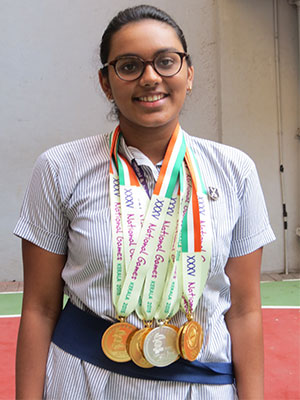 She is a gem from the North-East and her weightlifting is sure to impress you. She won the gold at the Commonwealth Games held in 2014. The lady holds a lot of promise and we wish her all the best. 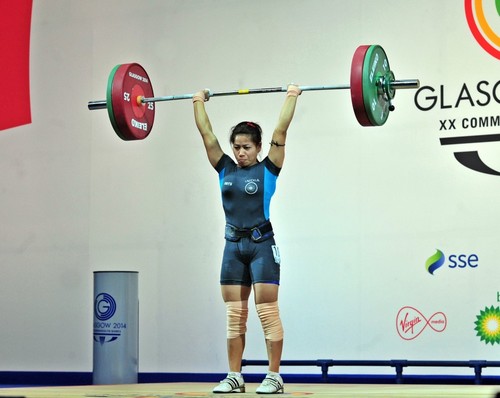 The lady is determined to carry forward her family’s glorious name in wrestling. She too has won a gold at the Commonwealth Games in 2014. Like her family, the nation too is super proud of her. 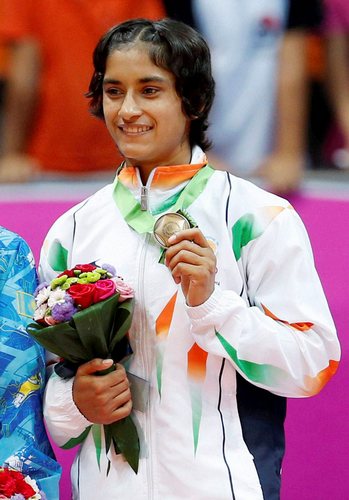 Keep up the good work girls!!!

Have You Tried These Famous South East Asian Foods!

South East Asia offers a long list of yummy food items to all travellers. When you travel to Philippines, Indonesia and Thailand, you get...
Read more
Lifestyle

Summers are the time to plan a trip to Ladakh. The roads are open and the weather gets bearable. If you are planning to go...
Read more
Blogs

Bangkok Isn’t About Pattaya Alone. There Are More Weird Attractions!

Cute Reactions By Babies On Seeing Their Daddy! #HappyFathersDay

We all lobe our babies but what happens when we see the love coming back? Watch this video for the adorable, cute reactions when babies...
Read more
Blogs

The Miss Universe goof up is not going my way. It’s dying a natural, graceful death where everyone is saying sorry, the winner is...
Read more