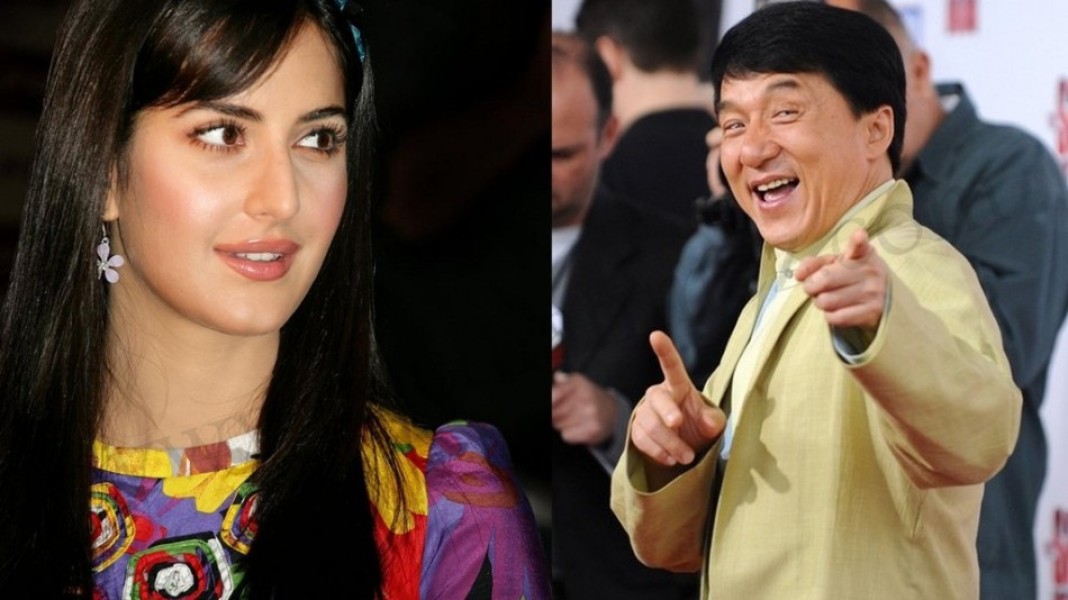 Well, seems like Katrina has become very choosy about her co-stars. She is even said to have turned down films with both Rajinikanth and Kamal Haasan at the same time.

Sources said: “She wasn’t aware that Jackie Chan had already done ‘Myth’ with Malika Sherawat. So, when Katrina came to know that Mallika had a 10-minute role in ‘Myth’, it took away the shine from the opportunity of working with the biggest star of Asia.”

She rejected her first international film with Jackie Chan by responding: “There was a discussion. But I need to be here in Mumbai and work on the movies I have in the Hindi film industry.”

“I never speak about offers. If you aren’t doing a film, why must you talk about it ?? Whoever else does it will speak about it,” she further added.

Apparently, even Aamir Khan was approached for the same film but according to the report, his commitments with ‘Dangal’ (his upcoming movie) came in the way!!

Yes, Rani Mukerji Is Expecting Her First Child In Jan 2016

Popular TV soap titled Sasural Simar Ka has been following a dubious path for past few months. To everyone's horror, this time the show has lifted a teaser from...
Read more
Bollywood

When Bollywood Celebrities Had Near Death Encounters!

A sad event like death always evokes emotions. And, when it is the death of famous celebrities is something interesting to know. They not...
Read more
Bollywood

Ever wondered what it feels like to be cremated? This new Chinese game will help quell your curiosity. Watch: https://youtu.be/gZyBkvEUTNQ Aptly named ‘Samadi — 4D Experience of Death’,...
Read more
Blogs

Money, money, money, something we all wish we had more of. It can be tough earning enough money, let alone saving money too! That's...
Read more