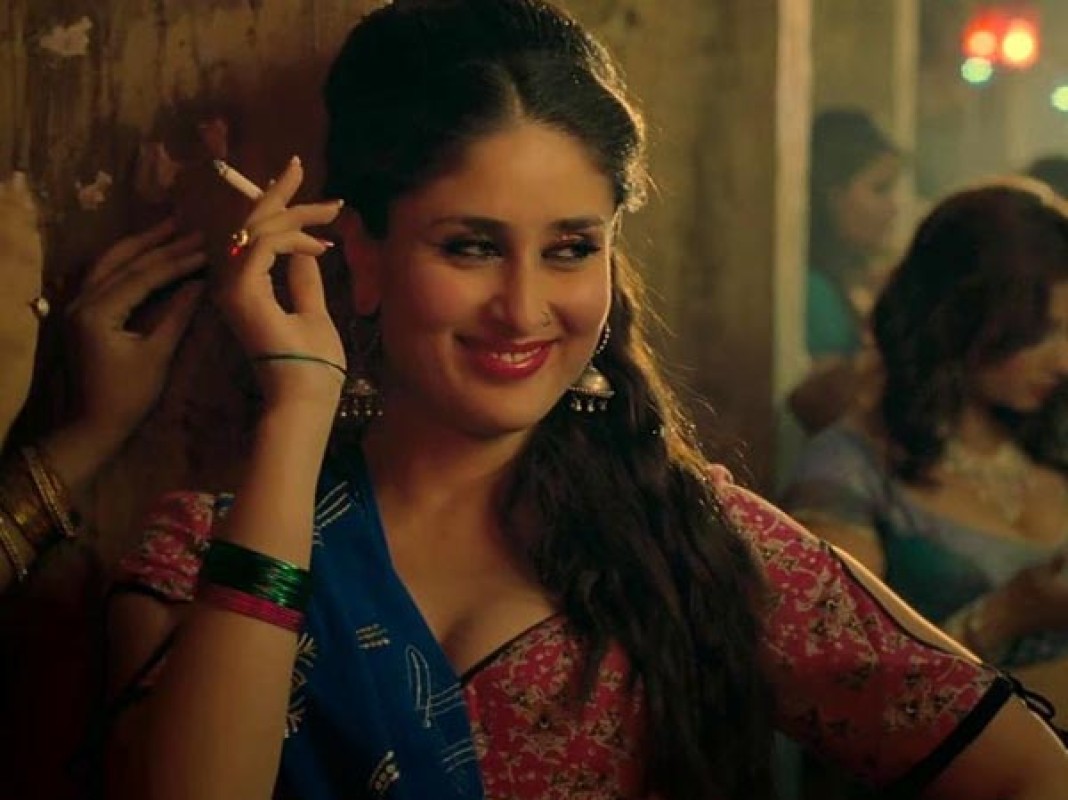 Kareena Kapoor Khan is once again ready to play a sex worker in her next flick. She has already played these roles in movies like Chameli and Talaash. 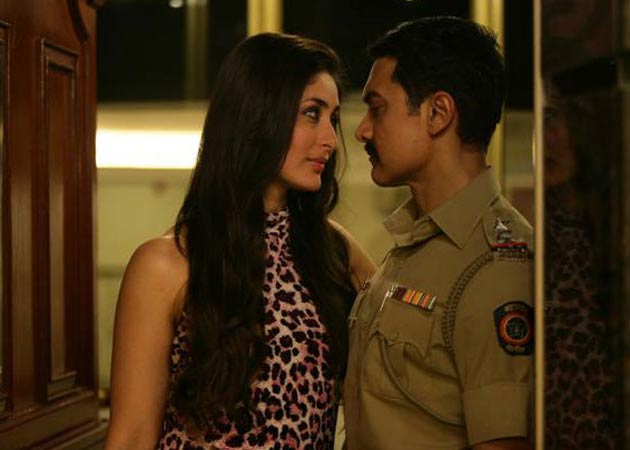 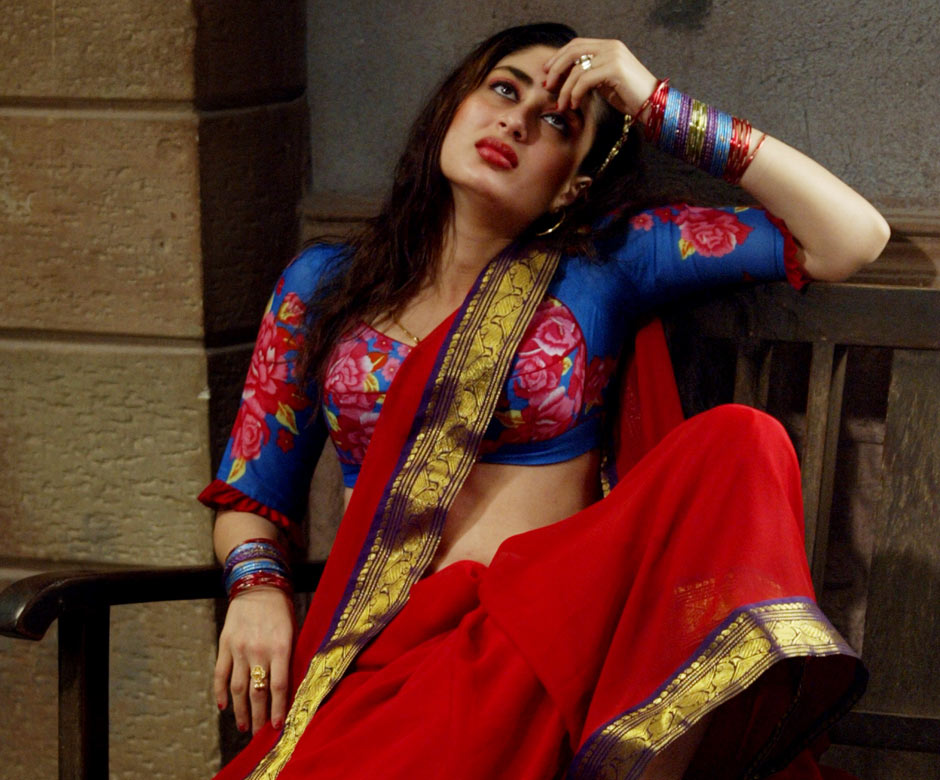 Kareena will be seen portraying the role of a schizophrenic prostitute in her upcoming-yet-unnamed movie, which is supposedly a thriller. Although, the story line of the movie hasn’t been disclosed yet, we know that the movie is inspired by a real-life incident.

Backed by Eros International, it’s about Kareena’s character suffering from a psychological disorder and how she gets entangled in a crime.

The movie is based on Section 84 of the Indian Penal Code. The law suggests – “84. Act of a person of unsound mind. Nothing is an offence which is done by a person who, at the time of doing it, by reason of unsoundness of mind, is incapable of knowing the nature of the act, or that he is doing what is either wrong or contrary to law.”

Psst….earlier, this movie was supposed to be produced by Salman Khan’s production house, but didn’t happen because of financial reasons.

Here’s how Kareena looked in Chameli:

This is becoming a habit with you...
Read more
Bollywood

Meet the Mehra's family. Dil Dhadakne Do will surely be on must watch list. In any case, this trailer is so tempting that I...
Read more
Featured

Avengers, saying that they have taken the world by storm would be an understatement. Anything on internet today with avengers catches your eyeballs, and...
Read more
Blogs

All this happens, believe it when Khurki says it!
Read more
Load more
KHURKI

To ensure you don't die of boredom...
Read more