Kapoor Family Warming Up To Kat Finally! Have Dinner Together 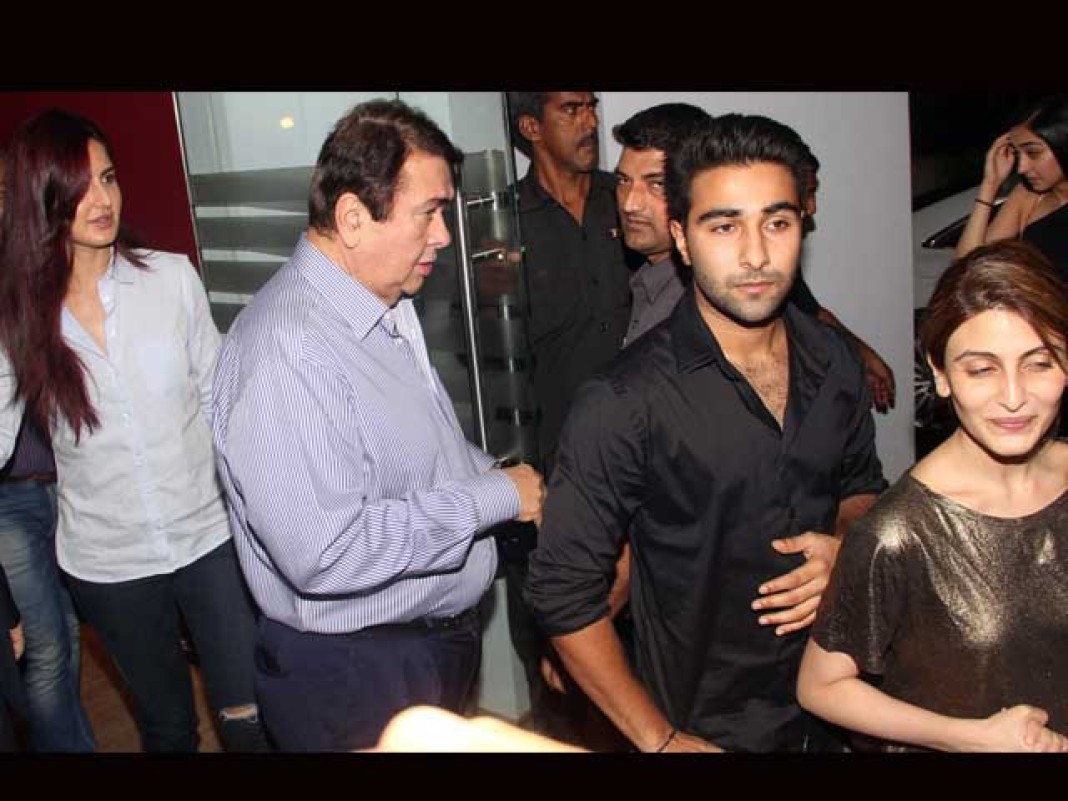 Actress Katrina Kaif, who is in a live-in relationship with actor Ranbir Kapoor, joined the Kapoor family for dinner in Mumbai.Ranbir’s mother Neetu Kapoor and sister Riddhima were present while his father Rishi gave it a miss. Ranbir’s grandmother Krishna Kapoor, uncle Randhir Kapoor and cousin brother Aadar Jain were also seen. 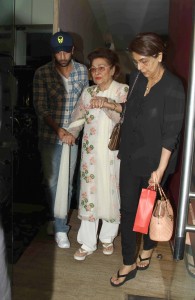 Katrina was spotted outside the restaurant on Saturday evening with Randhir Kapoor, Riddhima and Aadar. With Katrina joining the Kapoor clan for dinner, her bond with the family seems to be strengthening.

Meanwhile, Ranbir and Katrina are expected to make their Cannes debut this year. While Ranbir will take his film Bombay Velvet to the festival, Katrina will be there for a brand endorsement. They will also co-star in Anurag Basu’s Jagga Jasoos, set to release in November

Which Are The 8 Must-Do Things In Case Of Earthquake?

A major earthquake of magnitude 7.5 on Richter scale struck Nepal and parts of North and Northeast India on Friday. Widespread damage is being...
Read more
Flicks

After a long search for a fourth judge for “Nach Baliye 7″, producer Ekta Kapoor might herself step into the chair to complete the...
Read more
Blogs

This Repoter Just Trolled Himself

If you thought reporting was an easy job, think again. This reporter had a tough time in giving just a single line. https://www.youtube.com/watch?v=PxZusSnu2iQ
Read more
Load more
KHURKI