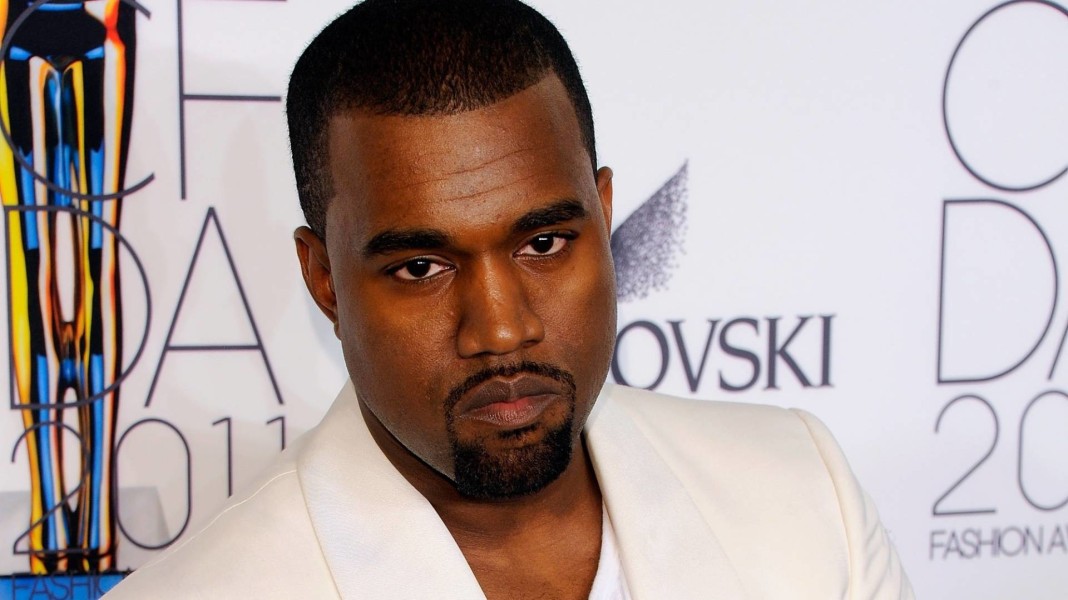 Rapper Kanye West’s new single Awesome, a dedication to his wife Kim Kardashian, has leaked online before its official release.

While many said that the leak happened after the 37-year-old rapper’s laptop was reportedly stolen, West’s representative has quashed the rumours, reported.

“His laptop has never been out of his possession. Hence, the laptop has not been hacked, and there has been no leak of personal data such as unreleased music, photographs, designs, videos or any other personal files.

“The leak today of the unreleased track ‘Awesome’ was unrelated and completely coincidental,” the representative said.

Celebrating her first anniversary with the rapper Kanye West, Kim Kardashian recently shared some throwback wedding pictures, where the couple are getting naughty. Kardashian...
Read more

Days after militants killed 18 Armymen in Manipur, the special forces of the Army on Tuesday conducted military operations inside Myanmar.   Result: “Significant casualties” on the groups...
Read more
Bollywood

M S Dhoni "The Untold Story, is going to be the name of India captain Mahendra Singh Dhoni's biopic, which is due for release...
Read more
Bollywood

What Happens When You Don’t Cherish What You Have? Gippy Knows!

Second Hand Husband, failed miserably at the box office...but did someone stand up to tell the actor - where he went wrong??
Read more
Load more
KHURKI

I personally love horror movies and the very thought of watching one excites me to the core. I love watching them at home with...
Read more
Lifestyle

In times of scientific development, we Indians still live by age-old superstitions. Here are some parents who have handed over their newborn in the...
Read more