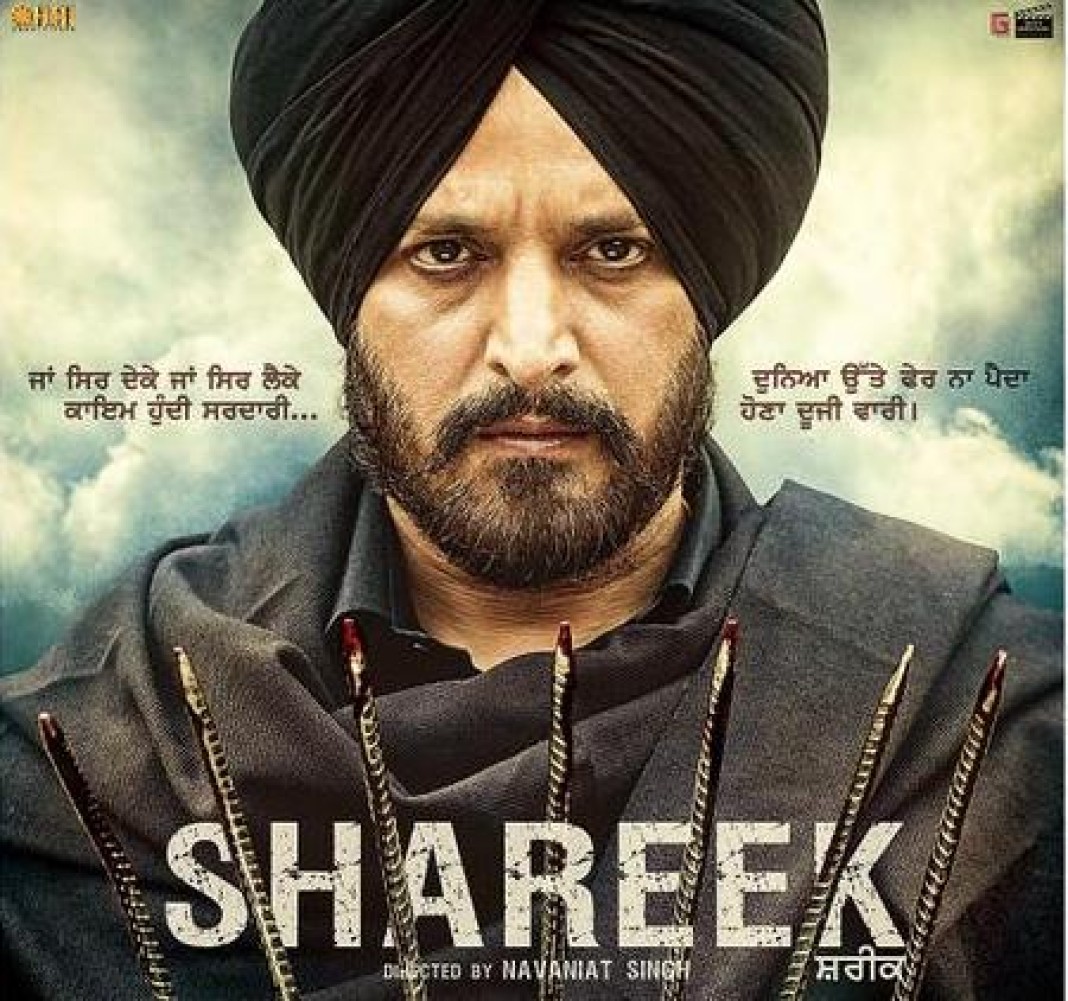 Punjabi cinema’s one of the favourite stars Jimmy Shergill is back as a fundamentalist turbaned Jatt.

Jimmy Shergill took to Twitter to talk about his role as Jassa in the movie with an absolutely new look:

Some roles leave a mark on an actor .. For me JASSA will always be http://t.co/5p8pU4PggS 22nd October 2015 pic.twitter.com/SMDIHcFpcA

And now here are some splendid posters from the movie, which will surely create interest for the trailer: 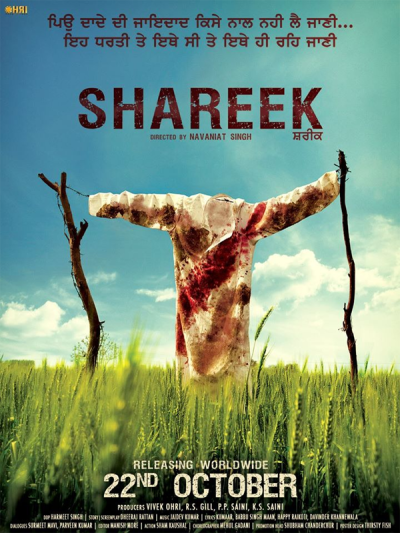 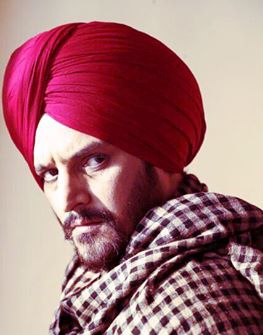 Hoping Shareek gets the recognition and love of the audience that it deserves….Khurki wishes it all the best.

Nooran Sisters Are Back With Main Deewani! Awesome!

Let's see whether Punjabis would like this bold Mahi or not?
Read more
Flicks

Nimrat Kaur Next To Land Another American TV Show!

10 Things You Can Wear From Your Brother’s Wardrobe!

From Sanam Puri to Akash Gandhi, we all have heard these underrated singers giving a different meaning to original Bollywood or international numbers. Adding...
Read more
Blogs

We all know recently Sunny Leone was asked shockingly stupid questions in an interview by journalist Bhupendra Chaubey. Throughout this interview, which has become...
Read more
Blogs

Intensely romantic movie Fitoor is all set for a Valentine release tomorrow. Abhishek Kapoor's Fitoor has been shot extensively in the picturesque snow-bound areas of...
Read more
Load more
KHURKI

Having a bad day at work is something we all go through but you just can't afford it if you are a plumber. Because...
Read more
Bollywood

Salman Khan is once again here to enthrall the audience with his upcoming film 'Sultan'. Khan will be seen portraying Haryana-based wrestler in the film, for...
Read more