Stuck In The Heart Of The Sea Looks Adventurous! 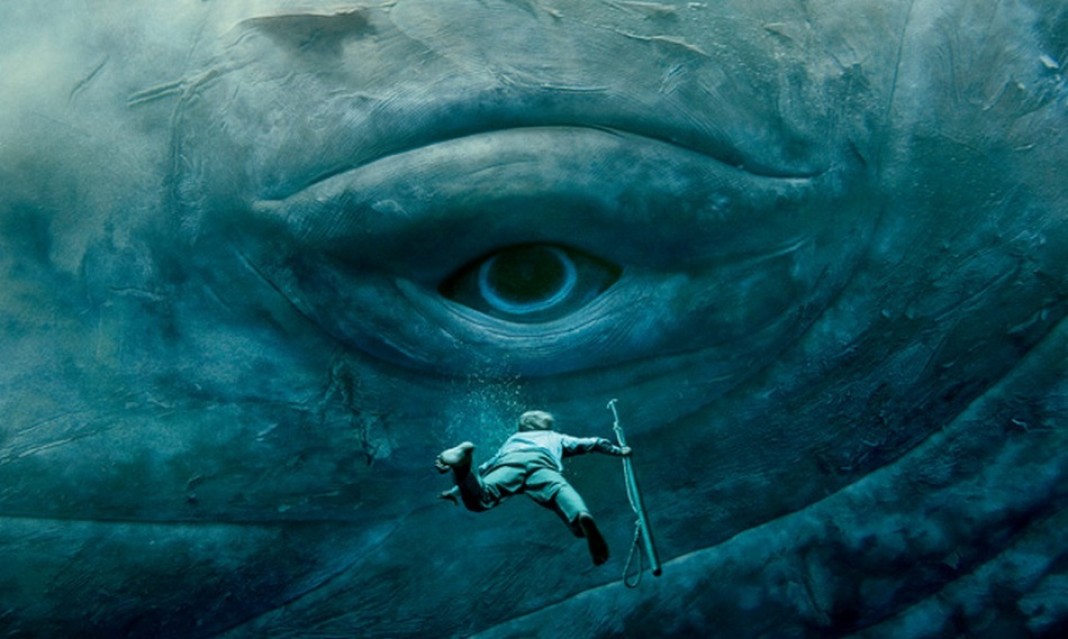 Who thinks that sailing is fun and a sea is a so calming to the soul?? If you do, then here’s one movie to watch out for…certainly to clear your misconceptions..!! 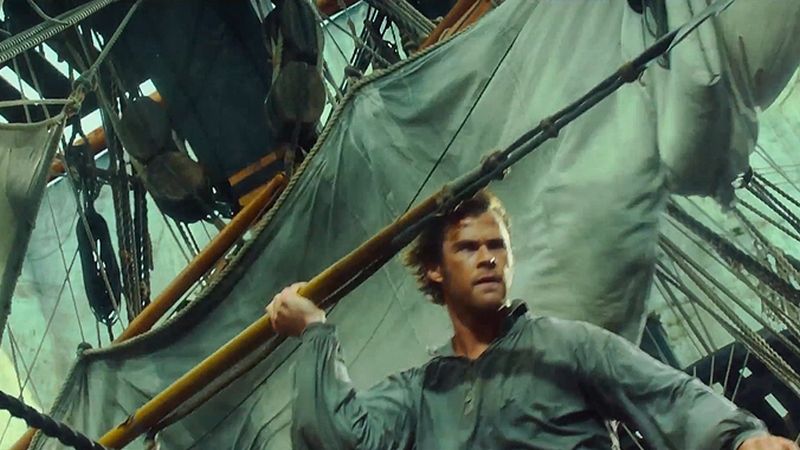 Chris Hemsworth may be best known for looking like a Norse god, but to play a 19th-century sailor stranded at sea, the In the Heart of the Sea star had to slim down considerably. He even shared a photo of just how radical his transformation was.

My eyes were stuck on the screen when that gigantic mammoth attacked the ship..damn it was scary !! 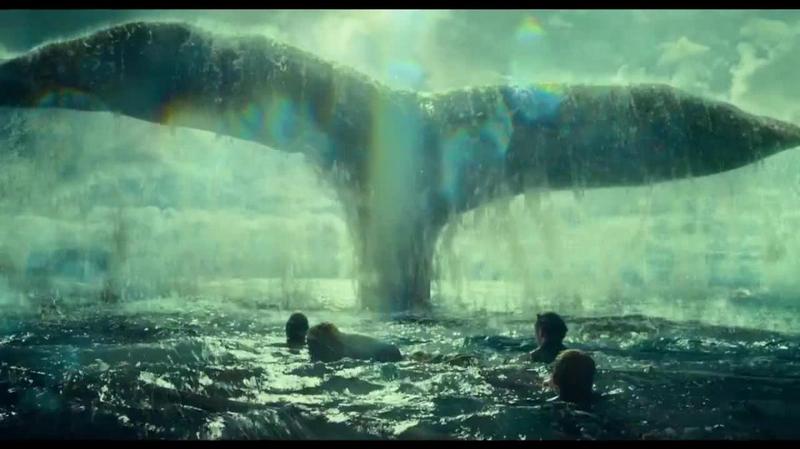 In the Heart of the Sea is an upcoming 2015 epic historical adventure thriller drama film based on Nathaniel Philbrick’s 2000 non-fiction book of the same name, about the sinking of the American whaling ship Essex in 1820, that inspired the tale of Moby-Dick. 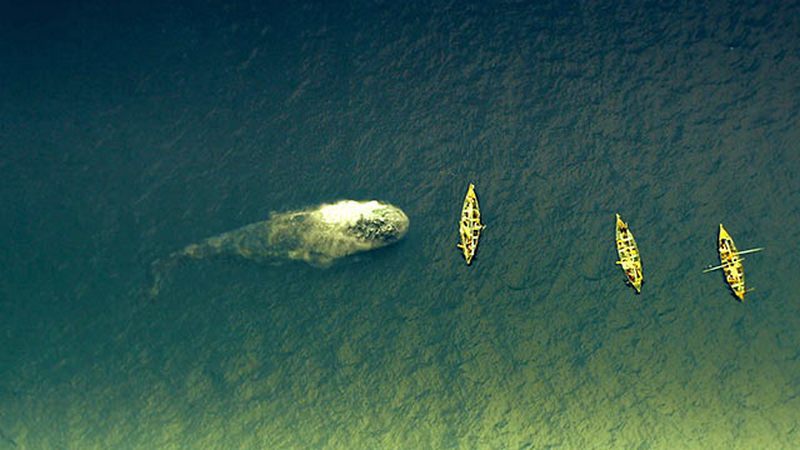 The film was originally scheduled to be released on March 13, but was later moved to December 11…

This is the power of social media. At times we see celebs wearing something really cool and wish we could have that. This time...
Read more
Bollywood

Vidya Balan may soon be seen on television, hosting a talk show which will on the lines of the famous Oprah Winfrey Show. According to...
Read more
Blogs

Can A History Teacher Explain This …

There are certain rumours that Abraham Lincoln and John F. Kennedy have certain similarities. And it is quite uncanny. Sheer coincidence or rumours? Read...
Read more
Bollywood

Kajol Back To Work, Charges A Whopping Rs.5 crore For Dilwale

Bollywood actor Kajol is again all set to return on the big screen for the mega budget flick Dilwale. The actor will be seen along...
Read more
Blogs

I personally love horror movies and the very thought of watching one excites me to the core. I love watching them at home with...
Read more
Load more
KHURKI