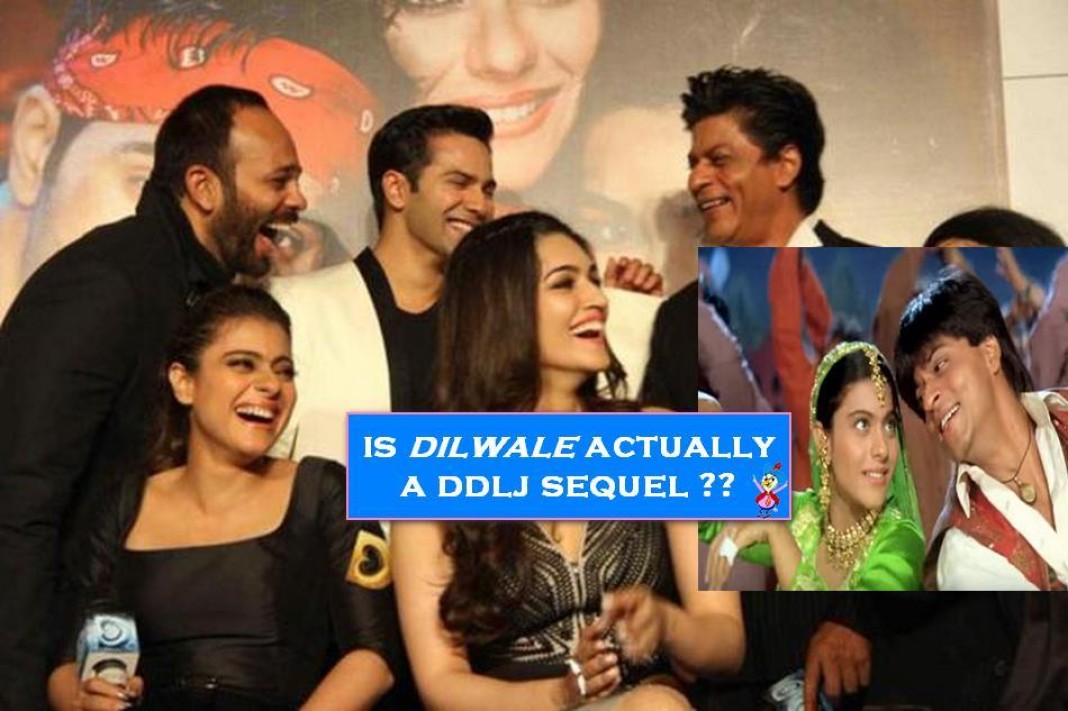 I just watched the latest trailer of the much-awaited film Dilwale and ohhhh I was so damn disappointed..!! 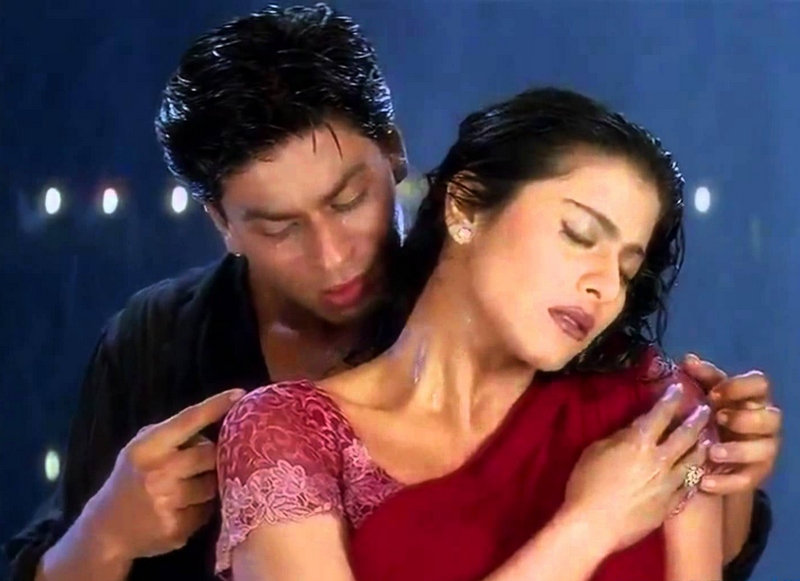 Yaar this magic was missing…you know that thing which gives you goosebumps..! Wo nahi thi, damn it..!!

According to AbRam, Kajol and I didn’t pair up well: @iamsrk

Well, I guess the whole Rohit Shetty feel to the film is the reason for my disappointment. Maybe I was expecting a little too much from the film..maybe Karan Johar could have done justice to this one..!!!

Here are a few things I noticed in the trailer which killed my excitement for the film:

1. The K-Jo grandeur and extravagance was certainly not there 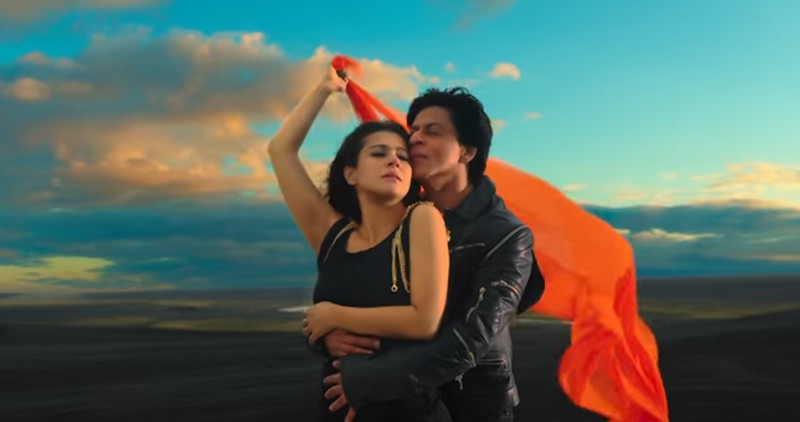 2. Shahrukh is shown in a negative character in the trailer. Probably in his pandrah saal pehle ke profession mein, he was a Don or a gunda. But yaaaaaaaaaaaaar, that’s not DDLJ! Raj galat banda nahin tha..!! 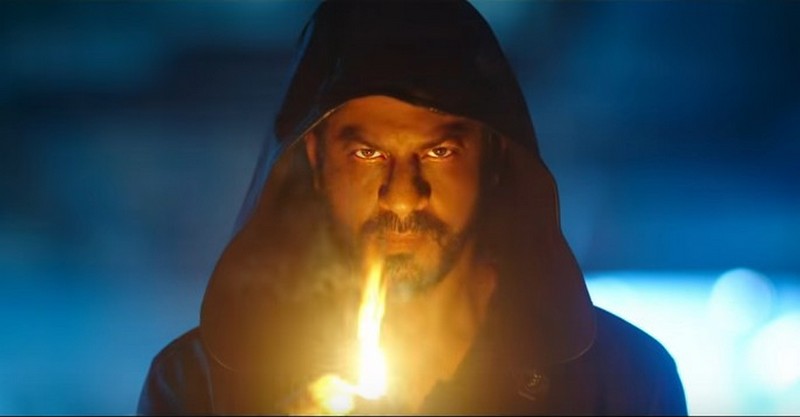 4. The flying cars made me feel as if I was watching a Golmaal kinda movie…Rohit Shetty Ishtyle! Certainly not something I wish to see when I am glued to the screen to watch SRK and Kajol!

5. The whole DDLJ family drama and ethnicity, which we all relive even today, has gone for a stroll 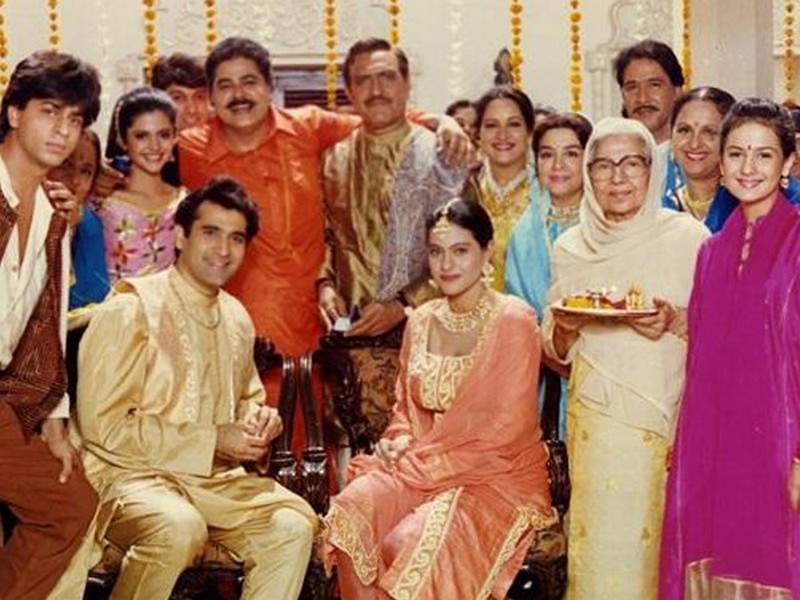 I guess no one actually did an analysis before making Dilwale as to what people really wanna see in it… Guess they shouldn’t have related it to the earlier one..!!

Agar ye aesi hee koi movie hoti then it could have been good..but recreating the magic of DDLJ wali baat is what the actual reason for sky rocketed exceptions is.

6. Varun isn’t looking like a brother…jis tarah Hrithik, though a step one in K3G, was so brotherly types…but Varun is still gotta catch pace with SRK – I am your little bro thing..!!

Kajol said that it was her daughter Nysa who convinced her to do an entertaining film rather than her usual “crying” movies. But we love her in those movies..! I even see her crying in this one…

AbRam, Shahrukh’s youngest son, didn’t like their pairing either…that certainly means the magic was missing naaaa… nahin to nobody on this earth can think of disliking this pair..they are like perfectooo togethaaaa..!! 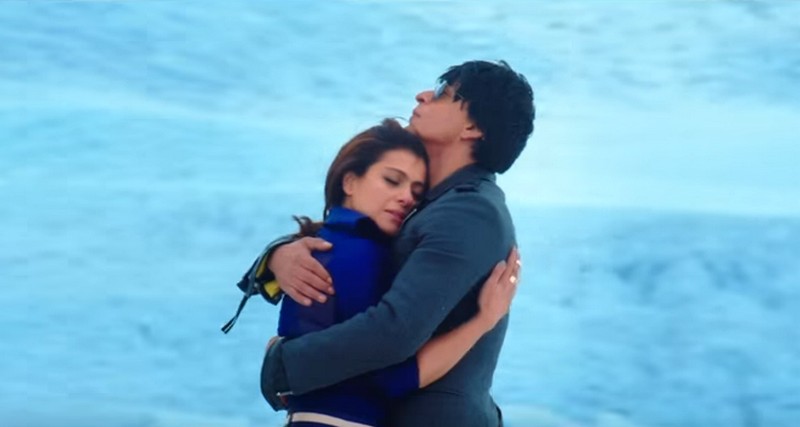 Baaki bhai seedhi si baat ye hai that I am looking forward to watching this movie but now the feel has changed completely. I mean now I just know that it’s not the K-Jo kinds bass…simple…yet..sniff sniff…I am souuuu unhappy..!!! uuuaaaaaaah..!!

Here after you have read my take on it, watch the trailer and lemme know if you think I have under said about it:

Me thinks it could have easily been called Golmaal 2.0 albeit with SRK And Kajol in place of Ajay Devgn. The whole thing about remaking Dilwale Dulhania Le Jayenge could have been spared!

Welcome to Incredible India! Here, we believe in the Karma Cafe, but it's just to say. Here, we offer variety of ethics abuse and...
Read more
Hindi Blogs

What Happened To Anushka Sharma After Virat Kohli’s Wicket?

As Virat Kohli walked towards the pavilion after scoring,  just one run, the Twitterati poured their agony out on the social networking site. Kohli's girlfriend...
Read more
Hindi Blogs

We have heard the world say this and that about the Deepika Padukone-starrer short film My Choice, but finally we have the film director...
Read more
Load more
KHURKI

Watch Dare To Stare Challenge, You Will Definitely Lose!

Eyes, through which we see this beautiful world. In India, there are around 15 million blind and of this, 26% are children. We all say...
Read more
Videos

Religion could be what you practice, but humanity is what you preach. There is not much difference in being a right human being and...
Read more