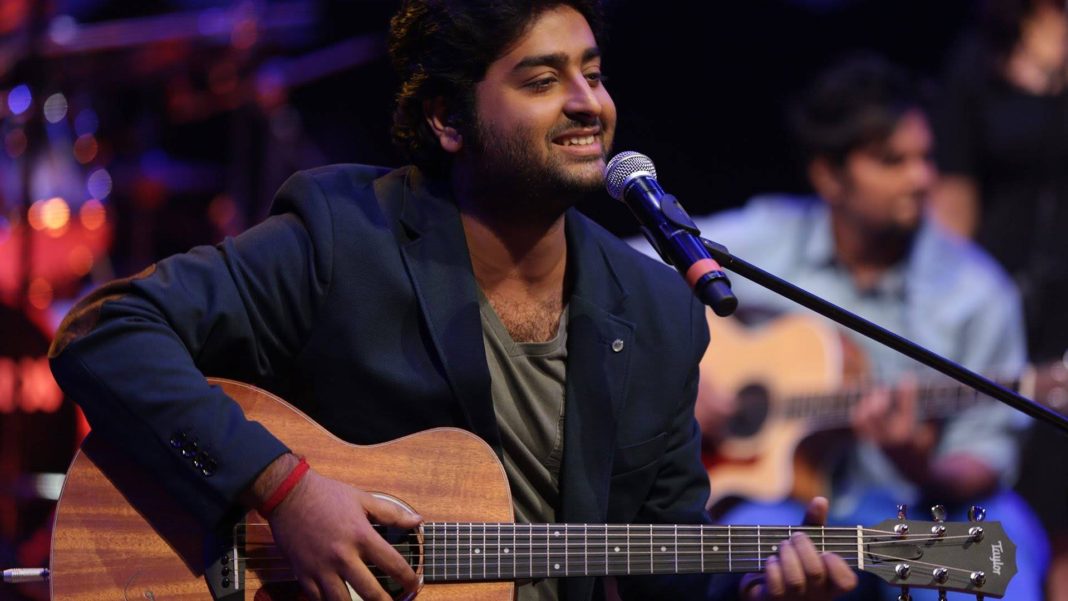 Good mood or a bad one or just wishing to spend time alone, all you need is a soulful track sung by Arijit Singh. The Khurkiness in this wonderful singer has acquired a special place in our hearts. Though achieving great success and super-stardom in life, Arijit still remains a simple, humble and down to earth person. We all know the fact that he is a bit shy and keeps his personal space without much interaction with the outer world. In spite of giving great hits and having his name in the Forbes India list, this singer has a lot more to tell. We thought of sharing some of the special moments from his life and the journey of becoming Bollywood’s one of the best singer.

Arijit’s journey from the television screen to movie screen has been a remarkable one and worth knowing. He came into the limelight through the reality show Fame Gurukul in 2005. From being the baby of the show to creating a deep impression in the minds and winning the hearts of his fans, Arijit had started preparing himself for Bollywood. Take a look at the young singer on stage:

After grabbing the runners up in this show, Arijit soon participated in yet another reality show 10 Ke 10 Le Gaye Dil, which he won. There was no looking back. His big break came in 2013 with the track Tum Hi Ho from the movie Aashiqui 2. Talking about the present scenario, almost every movie these days features a hit song from the renowned playback singer. Come let’s take a look at some of his best tracks:

Having grown up in West Bengal’s Murshidabad, he trained in classical music under Rajendra Prasad Hazari. Turning out to be one of the premier singers in India and being in demand, Arijit handled the post with great care and meeting up to the expectations of his fans. 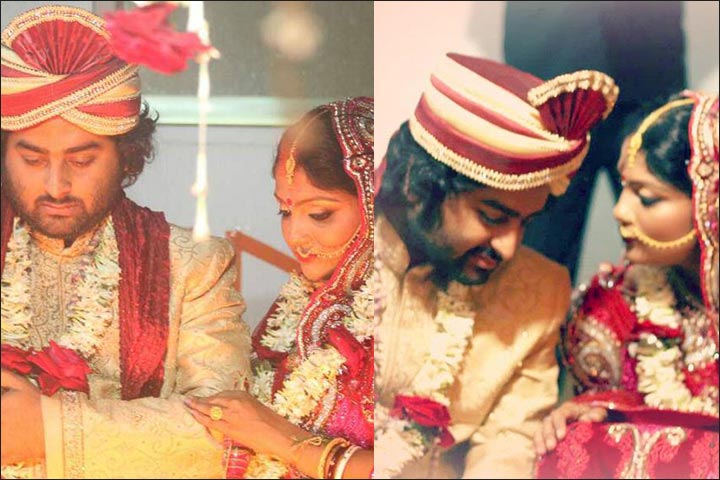 Only after establishing himself did Arijit decided to start his family life and married his childhood sweetheart Koel Roy. Like the person he is, Arijit had a traditional Bengali wedding in the presence of only close family members and other close companions from the industry. 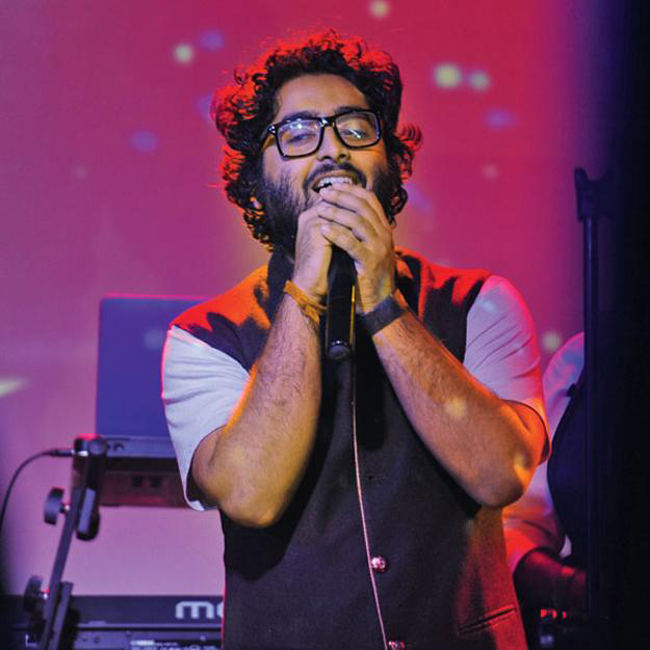 When asked about his longhaired and bearded look, Arijit said that he does not get time to cut his hair or shave when he is in Mumbai. In an interview, he called himself a horrible looking guy and that he does not care about it. 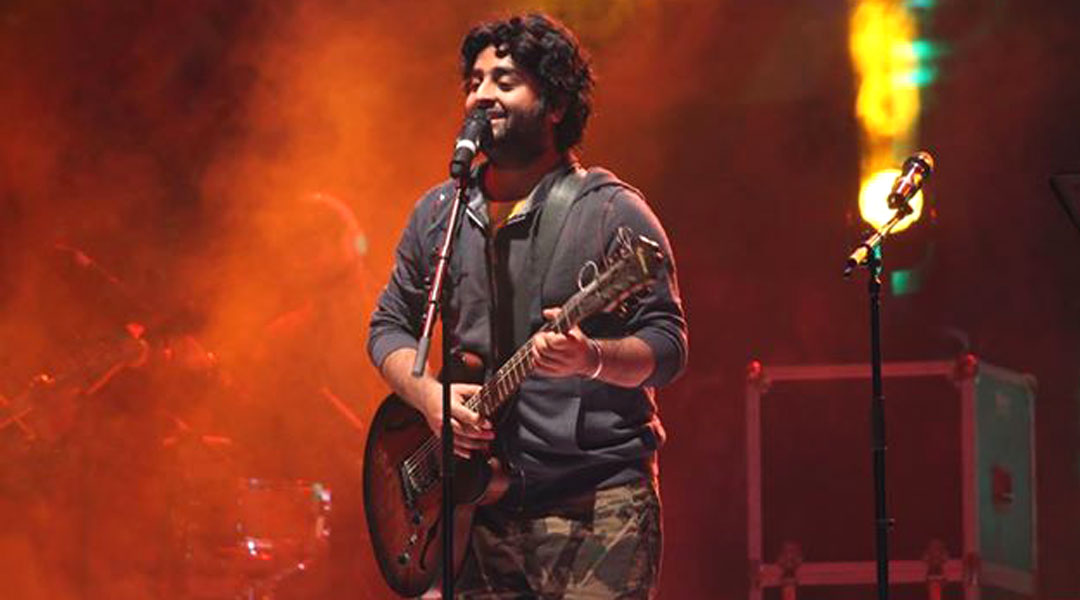 Most of his songs still gives us goosebumps. That’s the power of Arijit’s voice. On your special day, we convey our love for your contribution to the industry and giving the best romantic moments to the loved ones through your tracks.

Wish you a very Happy Birthday Arijit Singh. We await more songs this year and the years to come. And before our lovely readers leave enjoy the Kapil Sharma Show with Arijit Singh here.

Was just thinking about the kind of feeling every Bahubali lover must be going through on the eve of the release of Bahubali 2....
Read more
Lifestyle

No It’s Not Tomorrowland’s Party, It’s Holi @ ISKCON Temple in US

Everyone has a bucket list. Am sure you too have one. Don't you? If not, then it must be given due importance, as this list...
Read more
Lifestyle

Jokes Aside, We Now Give You Reasons To BUY Royal Enfield!

Do you need a reason to buy Royal Enfield? Many don't, they just buy it. Anyways for a true biker, it is much more...
Read more
Bollywood

Every country has its own identity and is known by some Khurki filled reasons that sets them apart. And we Indians are different in...
Read more
Load more
KHURKI

Loved the chemistry between the two stars!
Read more