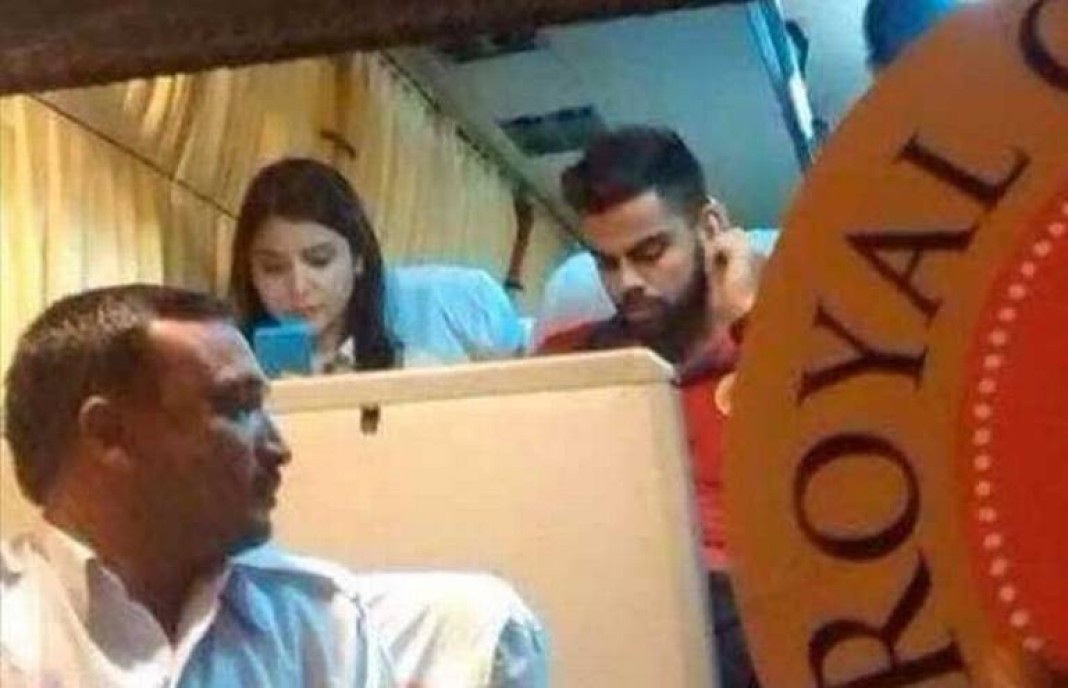 Anushka Sharma will lip-sync the jazz numbers in her upcoming film Bombay Velvet but the jazz singer in Anurag Kashyap’s film was missing from the promotions. 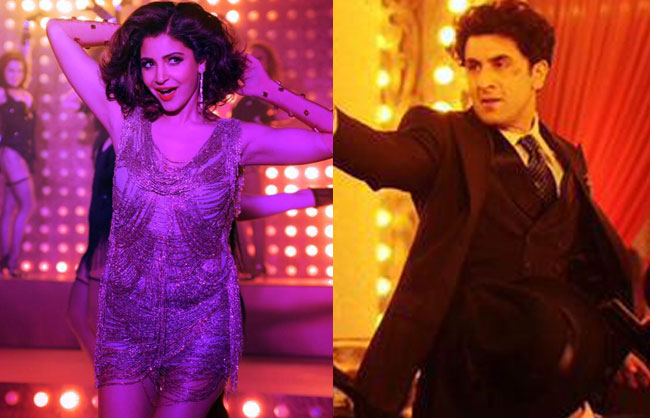 Buzz is that the actress was to be present at the launch of her song with Ranbir Kapoor, but Anushka cancelled it at the last moment. Instead, she was in Bangalore to support her beau Virat Kohli during an IPL match.

According to a report published in Mid-Day, the film’s publicist claims that the event could not happen due to Anushka’s last-minute cancellation. However, Anushka’s  spokesperson maintains that she had informed about her unavailability a month ago.

The film’s spokesperson was quoted as saying, “Anushka was not available on this date and had communicated it to the team. When Ranbir got to know this, he decided to wait for Anushka to come back to town.”

The report further suggested that a source close to Anushka suspects foul play and calls the entire episode a bad publicity gimmick. “This is a new low in publicity. They will not dare to do this to an A-list actor. Moreover, the invite clearly mentioned that only Ranbir will attend the song launch along with Anurag and Karan Johar. Where was her name?” asked the source.

Anushka’s spokesperson further added that the actress had informed the producers about her scheduled break a month in advance.

“So, there is no question of an event being cancelled due to her absence when she was never supposed to be there in the first place. We are shocked to hear that this is the reward she gets for her professionalism.”

On the other hand, Anushka was recently pictured accompanying Virat Kohli in the Royal Challengers bus. The picture of the two went viral on the internet as she was seen cheering for her beau during an IPL match.

Having a bad day at work is something we all go through but you just can't afford it if you are a plumber. Because...
Read more
Bollywood

Seriously, whoever thought this could happen!
Read more
Bollywood

Though we celebrate 100 years of Bollywood yet it struggles for its real name, the identity crisis no one talks about. Even the fraternity...
Read more
Hindi Blogs

India vs Pakistan is THE one thing that catches your attention immediately. Be it historical reasons, infiltration or any other reason, the two nations are...
Read more
Load more
KHURKI

After Uber, it's the cabbie of another app-based cab service "TaxiForSure" who has brought shame to the service. A woman passenger reported an incident wherein the...
Read more
Blogs

Keep Your Camera Ready The Next Time!!
Read more