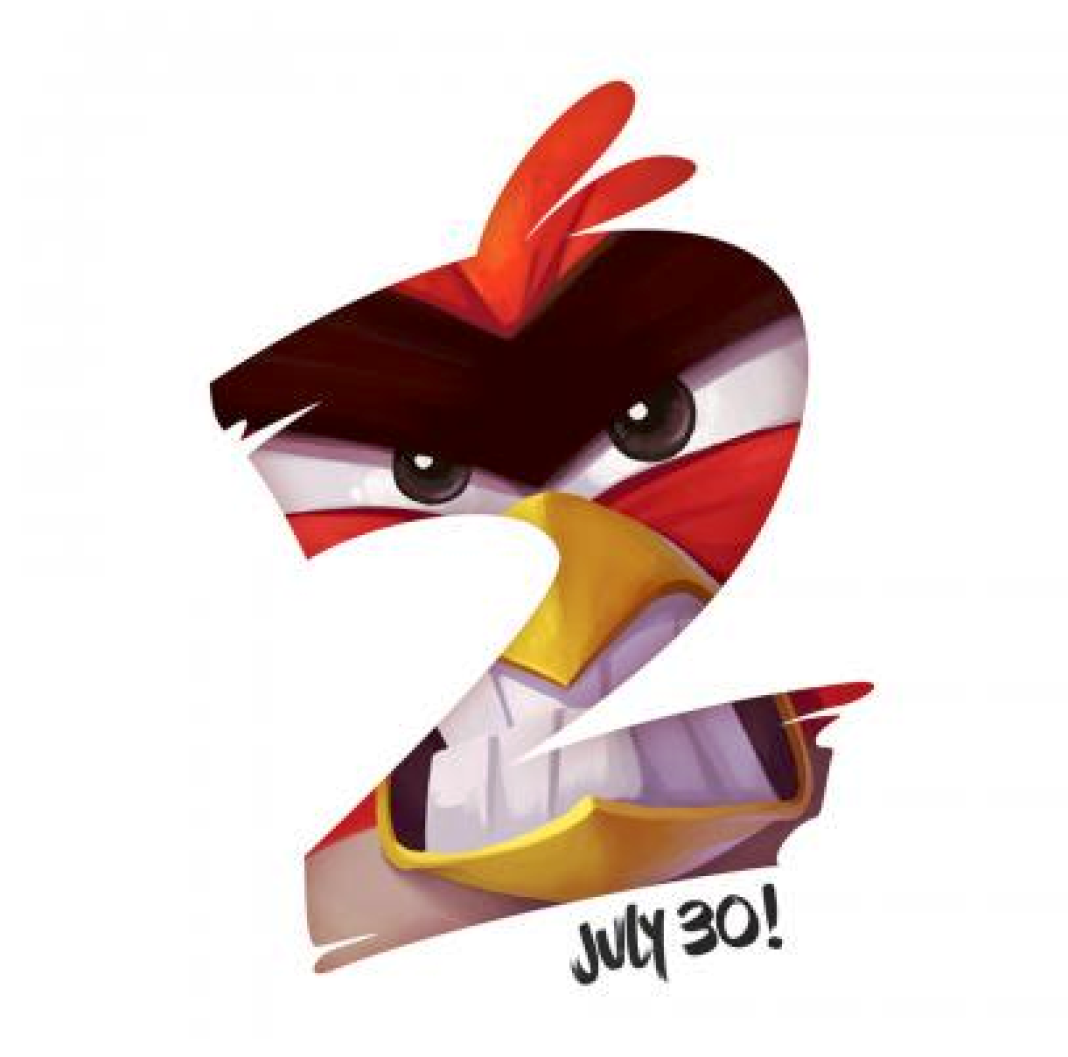 In the times of sequels, here’s the baap of all sequels – Angry Birds 2!!!

All you crazy gamers who have been missing Angry Birds in action having wrapped up its earlier levels, just wait till the end of the month to pull those strings again! 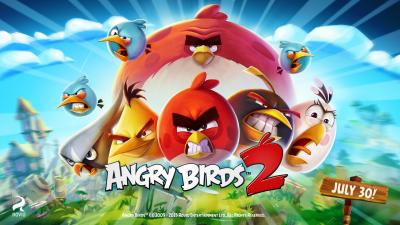 Well it’s definitely going to be an all-new beginning for the popular game developers and solution providers ROVIO.

Yes, ROVIO is the brain behind this tremendously successful mobile game. The name did not remain confined to gamers alone, it also spread to the merchandise section in the form of bags, T-shirts, toys, music accessories, phone and tablet covers and what not!

Those who have played this game got addicted to the various levels, which were replayed to better ones own scores. Though there were many improvements in the game through upgrades like Angry Birds Rio and Angry Birds Space, the game somehow lost on its vast fan following after having a huge 3 billion downloads.

So just following the same slogan, ROVIO Gaming is all set to bring out an all new ‘Angry Birds 2’.

Till it comes out on July 30, stay content with the Angry Birds 2 teaser:

Break The Monotony Of Life, Push Yourself Out Of Your Comfort Zone!

Agree to the fact that we do things the same old way because it's comfortable. Things you do all the time, like cooking dinner,...
Read more
Lifestyle

What is Your Happiness Quotient – Experiences or Things?

An important question for the current generation...
Read more
News

This latest India-specific Tinder advertisement is doing rounds on the internet for a couple of days now. This App has witnessed a constant struggle with its hook-up tag...
Read more
Blogs

Pssst! 10 Expectations On Holi From My Brother And Friends!

The Punjabi ‘living legend’ and the King of Punjabi music Gurdas Maan is making news these days for a different reason. Very recently, he launched...
Read more
Bollywood

The flashing news update coming straight from Bollywood industry. Uday Chopra the faded hero of this field but a usual face in ‘Dhoom’ series is now into...
Read more
Bollywood

Actress Gracy Singh, who made a huge splash opposite Bollywood hero Aamir Khan in Lagaan, is making a comeback on the big screen, albeit in Punjabi movies. In 2003,...
Read more
Lifestyle

Now, this is what is called an I-Day Treat!
Read more
Lifestyle

Search engine Google-based emailing system Gmail has finally promoted the feature of ‘UNDO SEND’ on any email for the public. This feature would enable users to reverse their action of sending...
Read more
Load more
KHURKI

ROTFL! But don't do it alone!
Read more
Humour