Aishwarya Rai In Legal Soup Over Biopic on Sarabjit SIngh 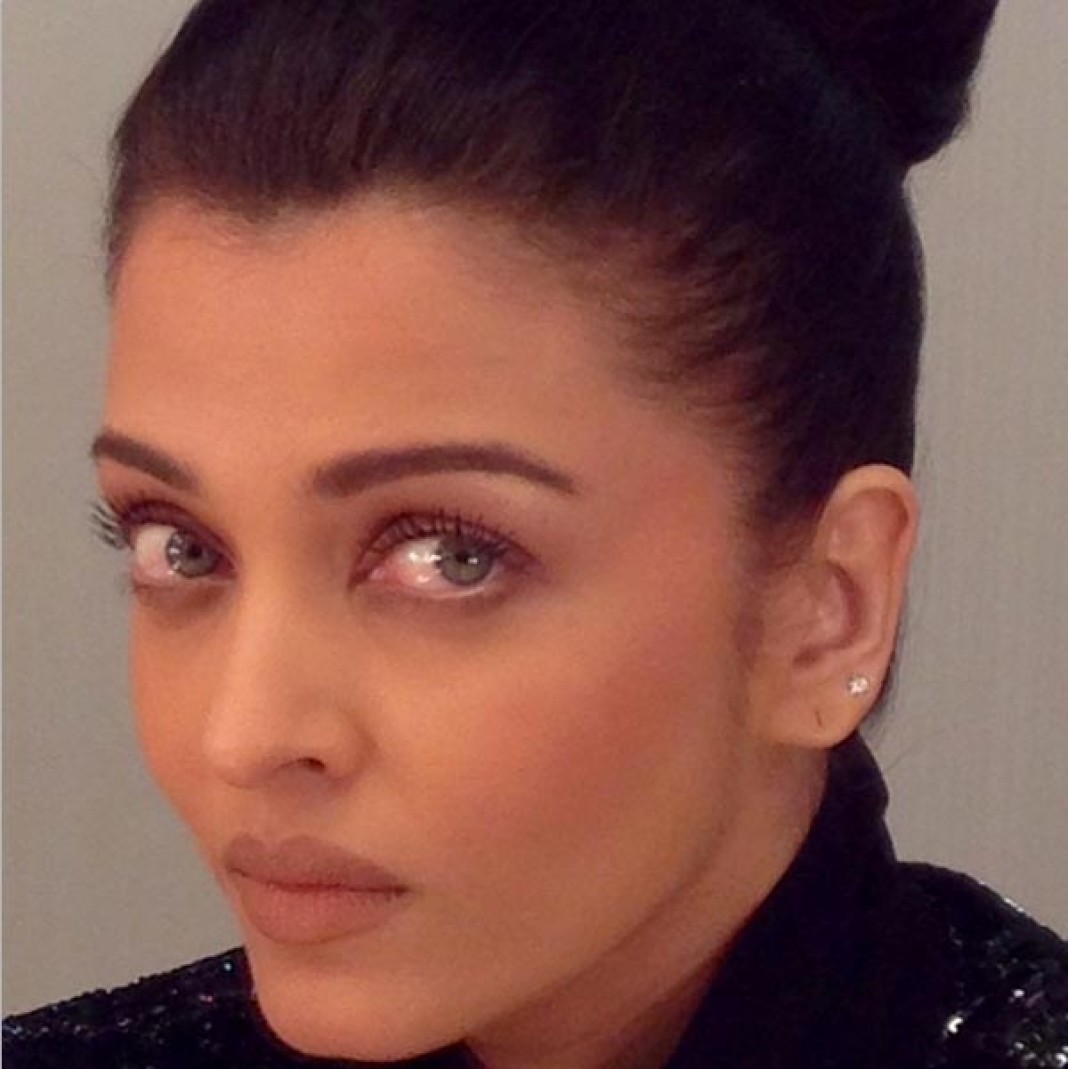 As we all know, Aishwarya Rai Bachchan is all set to make her comeback on screen with Sanjay Gupta‘s Jazbaa.

And she also has a couple of other interesting projects in her kitty. One of those happen to be Mary Kom director Omung Kumar’s biopic on Sarabjit Singh. But, this venture has now run into rough weather, with Omung and Aishwarya having been served a legal notice by one of the sisters of Sarabjit.

Sarabjit Singh was an Indian national convicted of spying by a Pakistani court. He was condemned and sentenced to death in 1991, but the sentence was repeatedly postponed. Despite the repeated efforts of the Indian government, several rallies and petitions, mercy release wasn’t granted to him. His sister Dalbir Kaur led a concerted effort in getting Sarbjit released from Pakistan jail, but to no avail. In April 2013, Sarabjit was reportedly attacked brutally by fellow inmates and he died six days later.

Omung had taken the permission of Dalbir Kaur while scripting the film. And Ash had been chosen to play her character in it.

After initial reluctance, an emotional Dalbir had said that though it will be difficult for her to go through the traumatic experience, she wanted this story to be told.

But it is now learnt that Sarabjit’s alleged sister Baljinder Singh has sent a legal notice to Omung and Aishwarya. Apparently, that’s because she feels the biopic might not show her brother in good light.

We guess bollywood is ain't tired of giving us biopics of various people. Well so aren't we, just the news of upcoming biopic makes...
Read more
Bollywood

And, the wait is finally over guys. The trailer of most awaited movie Sarbjit has arrived and it has all that it takes to...
Read more

We are sure most of you must have seen Ranveer and Anushka dancing away in Pehli Baar - the latest track from Dil Dhadakne...
Read more
Bollywood

Akshay Kumar Turns Fashion Designer, To Come Up With Own Line

Akshay Kumar will soon be turning fashion designer, as the superstar is launching his own clothing range on an online home shopping TV channel. The...
Read more
Bollywood

Dabangg co-stars Salman Khan and Sonakshi Sinha just won the dubsmash craze that's been spreading through Bollywood - not with one of their several...
Read more
Bollywood

Call it fate or planned, but actress Anushka Sharma will skip the promotion of her forthcoming Zoya Akhtar's directorial Dil Dhadakne Do at the Indian Premier League...
Read more
Load more
KHURKI

Best Video Of Shame & Realization For This Independence Day!

Gone are the days when after the release of the film, the actors and producers used to forget about the film and promotions. Take the team...
Read more