Aishwarya In Jazbaa…Here’s The Janta Review For You! 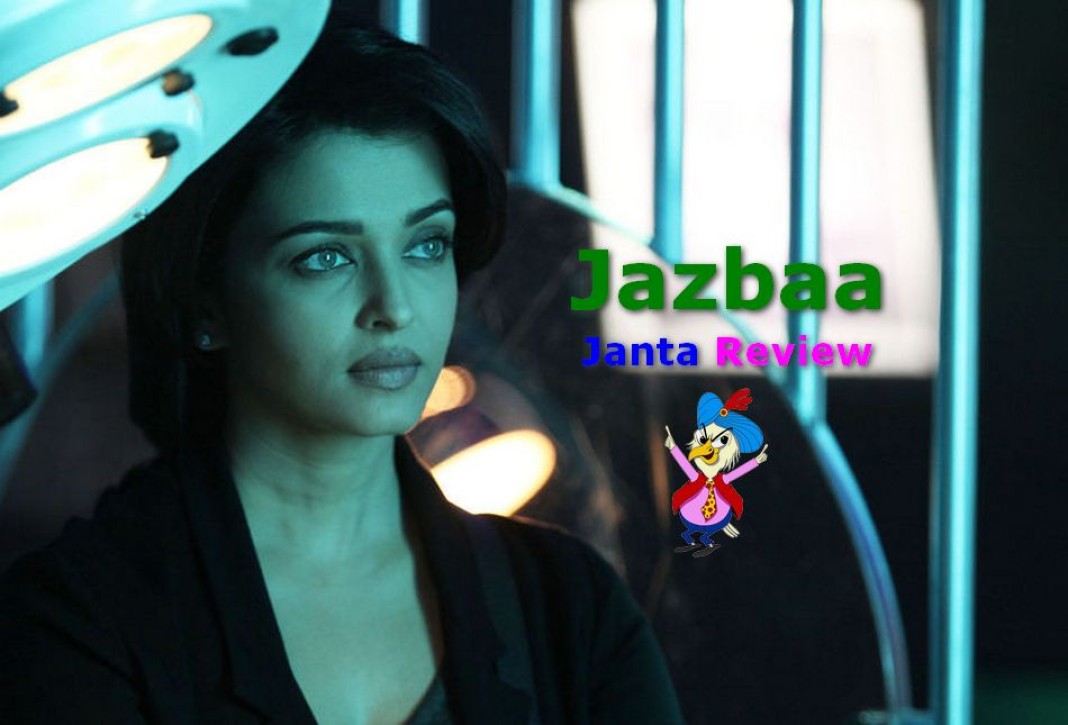 What is the story of the movie Jazbaa?? 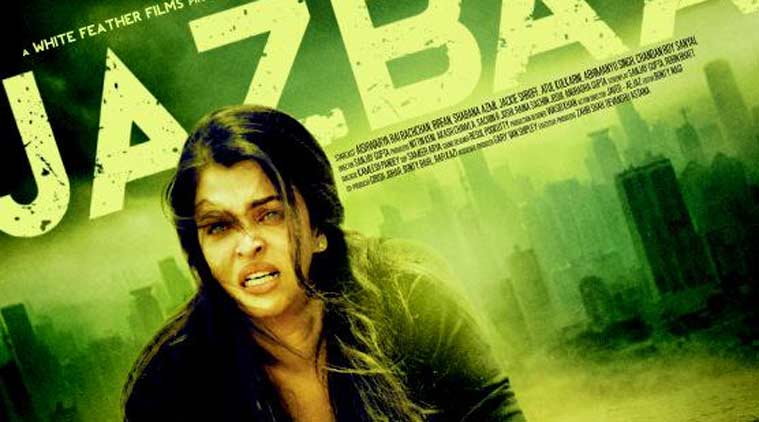 Aishwarya in Jazbaa is a prominent criminal lawyer, whose daughter gets abducted. She could not have chosen a better film to come back after her five-year long maternity break. She plays a tough criminal lawyer Anuradha Verma who has a reputation for always winning her cases, and taking cases that pay well, even if she is representing a criminal. 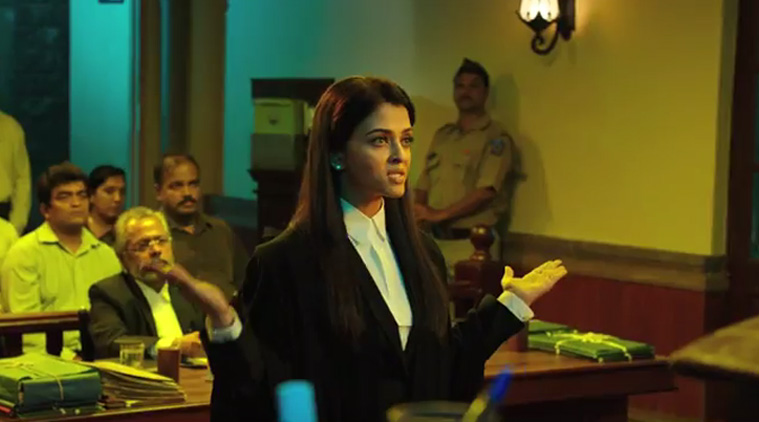 Her daughter Sanaya is kidnapped from a school race, and she is told that her that if she wants her daughter back, she will have to defend a convicted felon, a rapist and a murderer Miyaaz Shaikh (Chandan Roy Sanyal). She is warned not to go to the cops because the abductor will be closely watching all her moves.

Anuradha’s cop friend Yohan (irrfan Khan), a suspended policeman, finds out about the abduction and decides to help her. Anuradha has to race against time to save her daughter. All she has are four days. The prosecutor is a long time rival, who is determined to defeat Anuradha professionally. 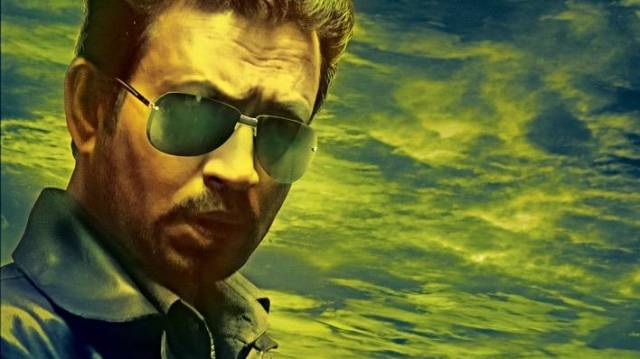 She has her race against time and corruption to save her daughter.

And finally, the KRK review…

This is becoming a habit with you...
Read more
Khurk

Are these the Achhe Din BJP promised?
Read more
Blogs

We all have heard of this saying "Jack of all trades, Master of none", haven't we!  But there are some Khurkis who have not only...
Read more
Flicks

Arjun Rampal and wife Mehr Jessia Rampal filing for a divorce have been doing the rounds of the internet after a Mumbai tabloid reported...
Read more
Load more
KHURKI

Well, the most-awaited film for dance enthusiasts ABCD-2 is set to hit the theatres soon. "Bezuban Phir Se" from ABCD-2 is the song making headlines not...
Read more