These 13 Babes Were Made Fun Of, But Check Out These Glam Dolls 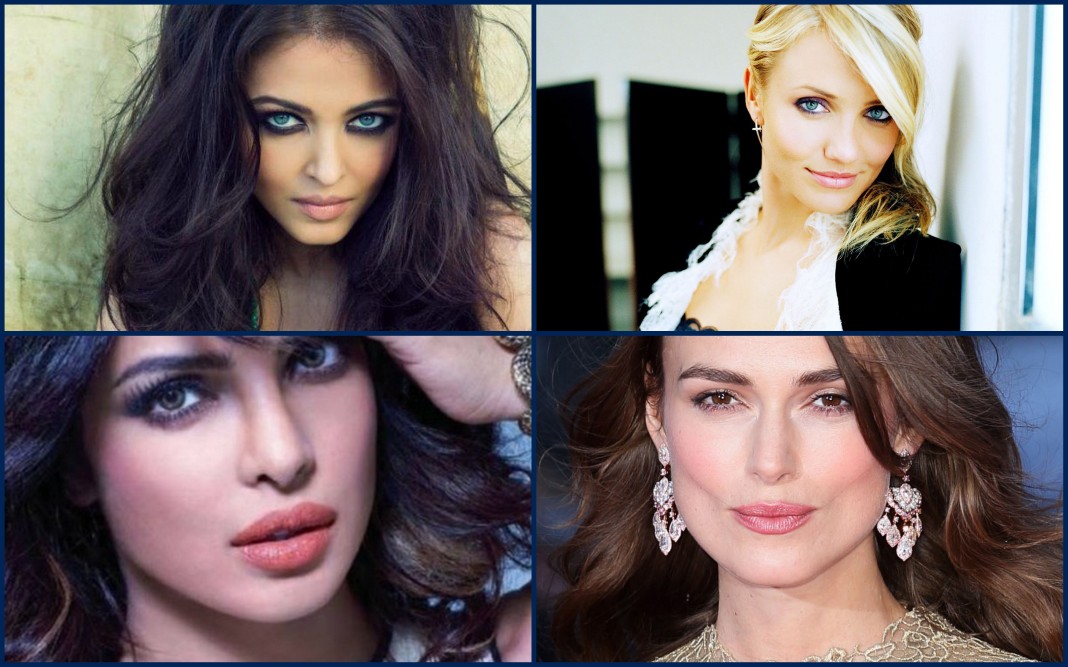 Glam dolls of Bollywood and Hollywood!

Nearly all celebrities claim to have those good looks by birth and swear by the fact that the sudden transition in their phenotype is due to reasons other than plastic surgery. We certainly don’t believe them but seeing what happens when plastic surgeries go wrong – we definitely are cautioned!

Here are those girls who had a lot of criticism coming their way when they went under the knife but emerged as the reigning divas in their career. Media called them ugly and a true example of plastic surgery gone wrong, but these babes stood up and made a mark in the industry where today media runs after them to just capture their one picture while on the move. 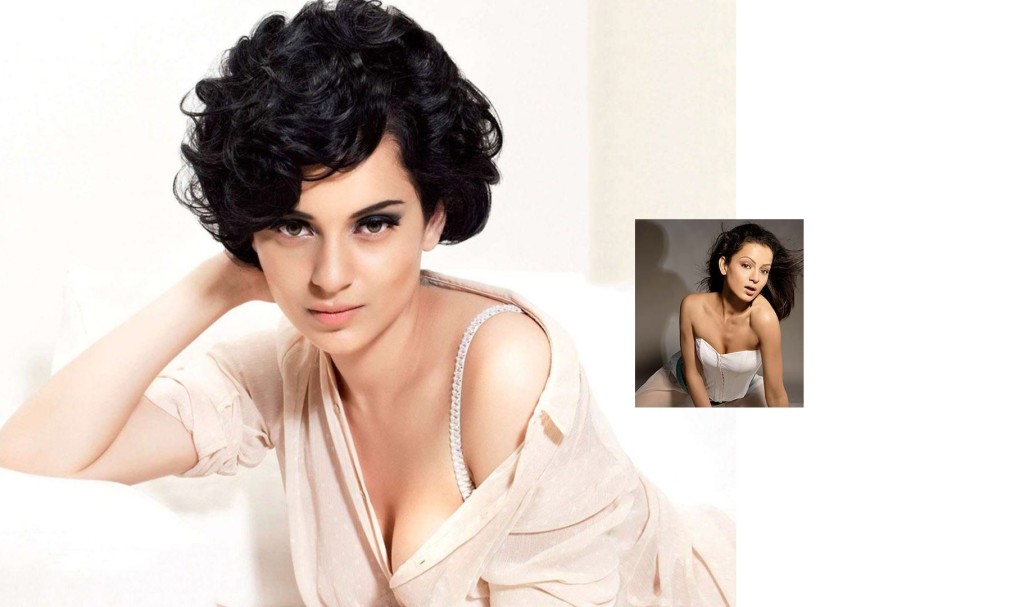 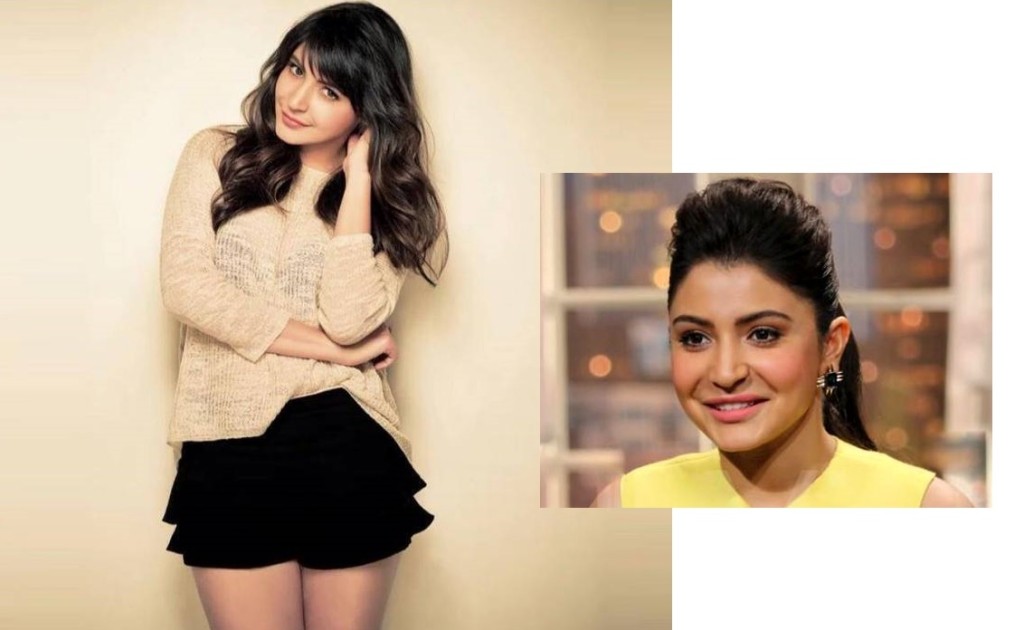 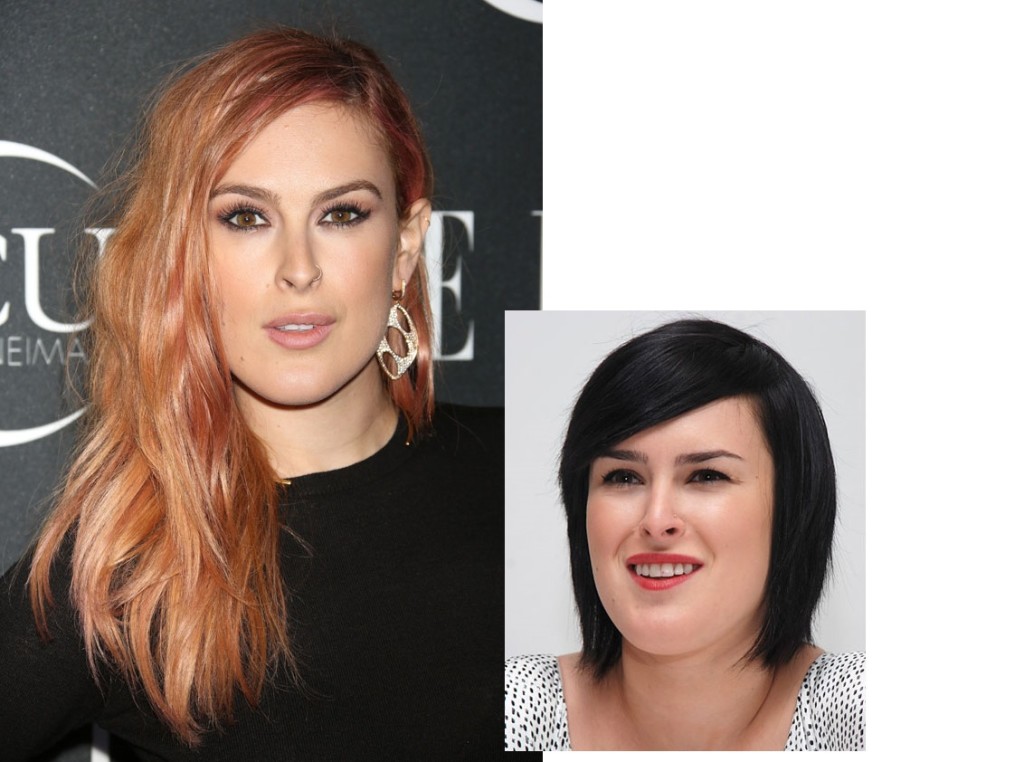 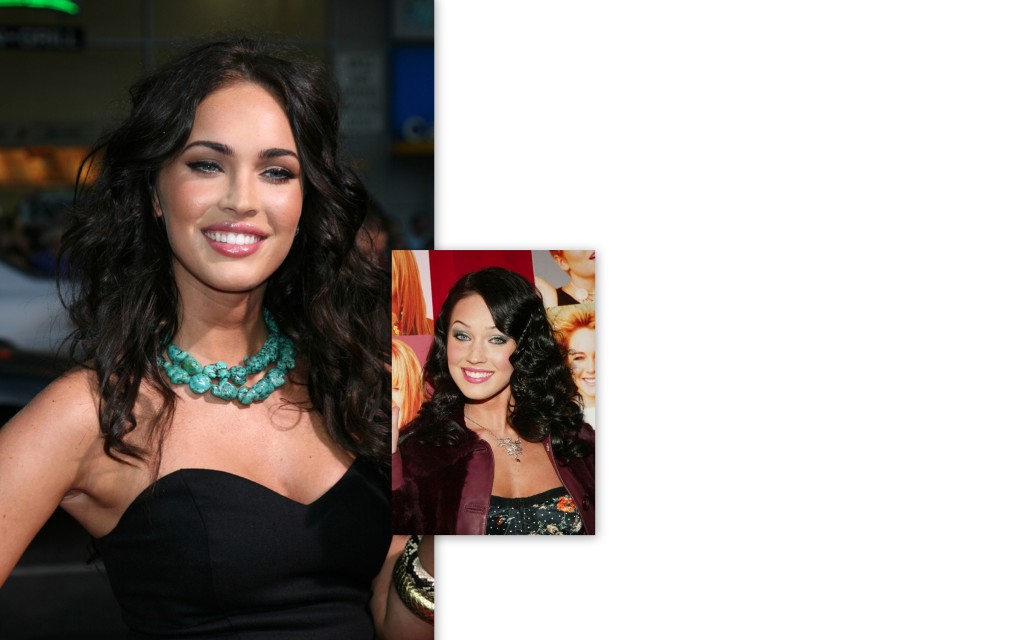 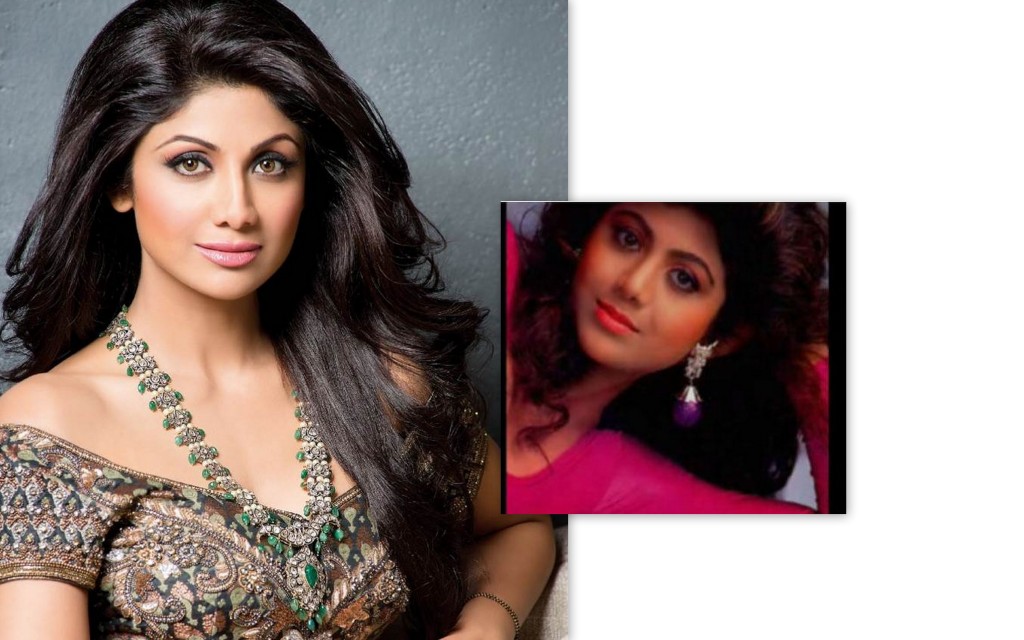 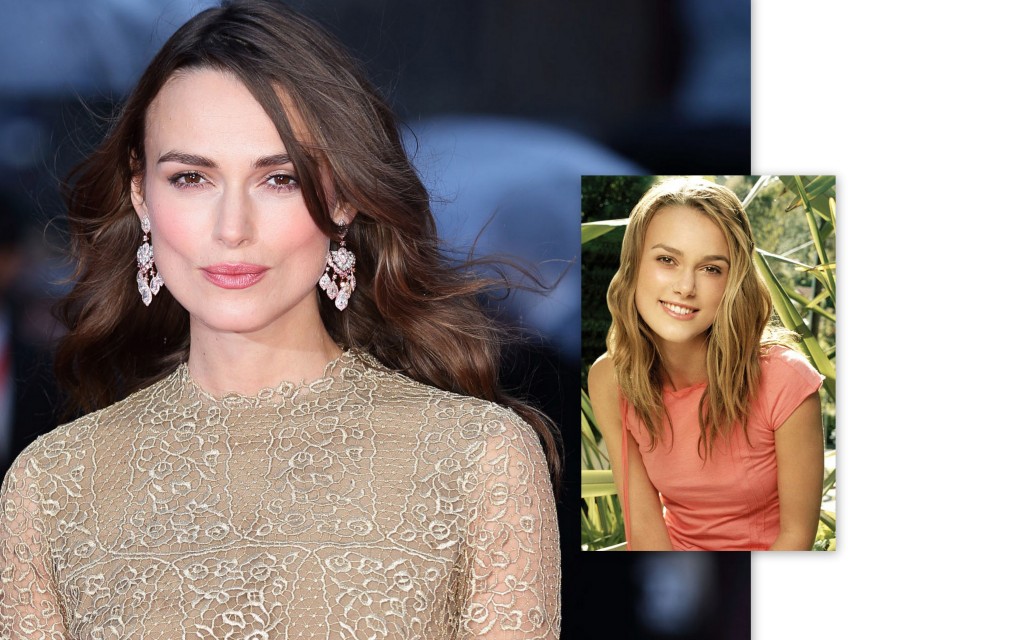 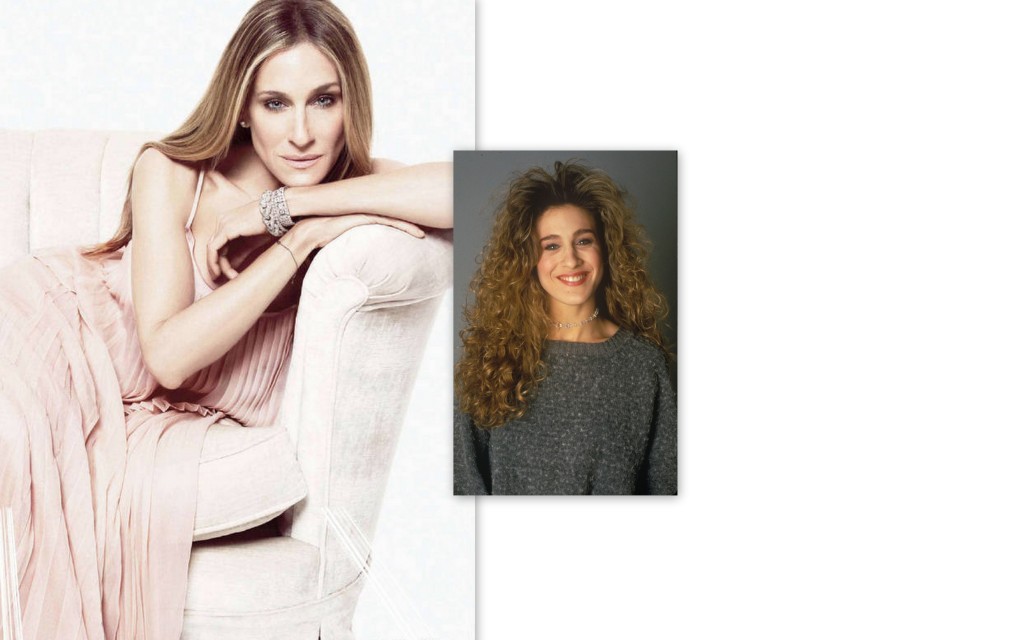 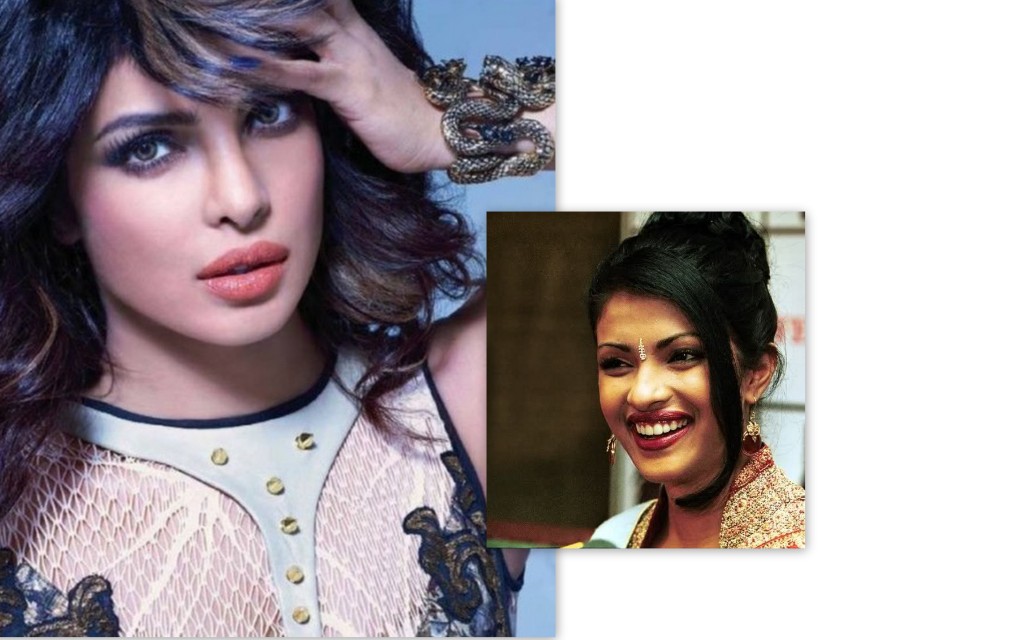 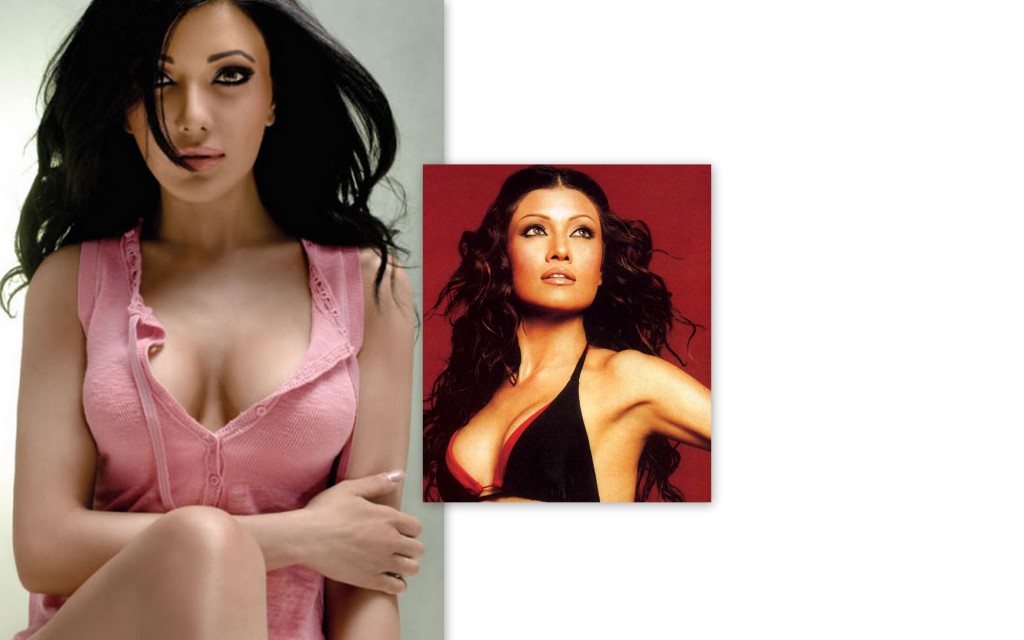 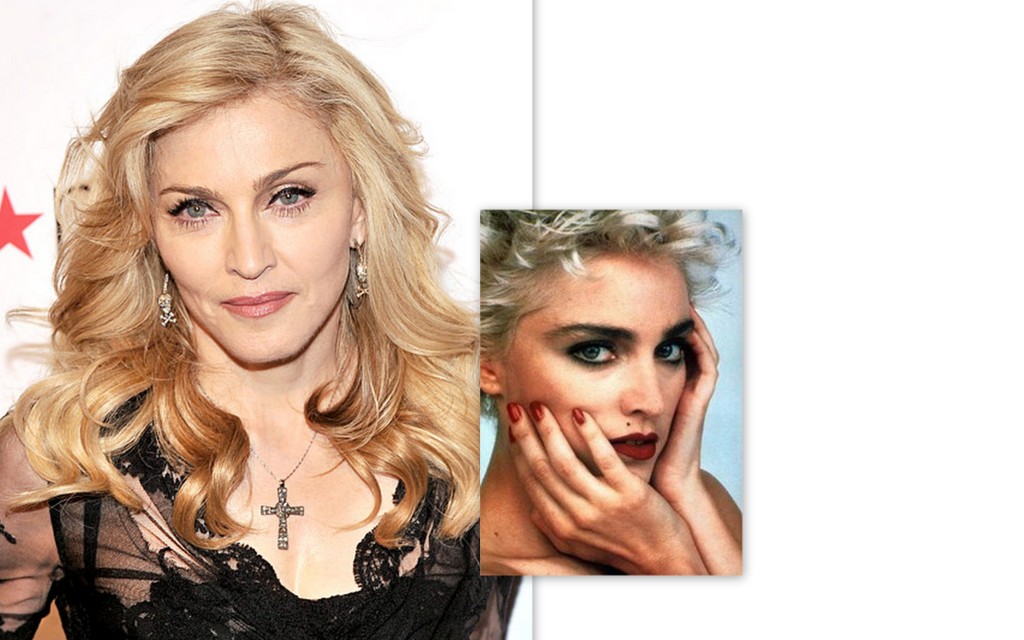 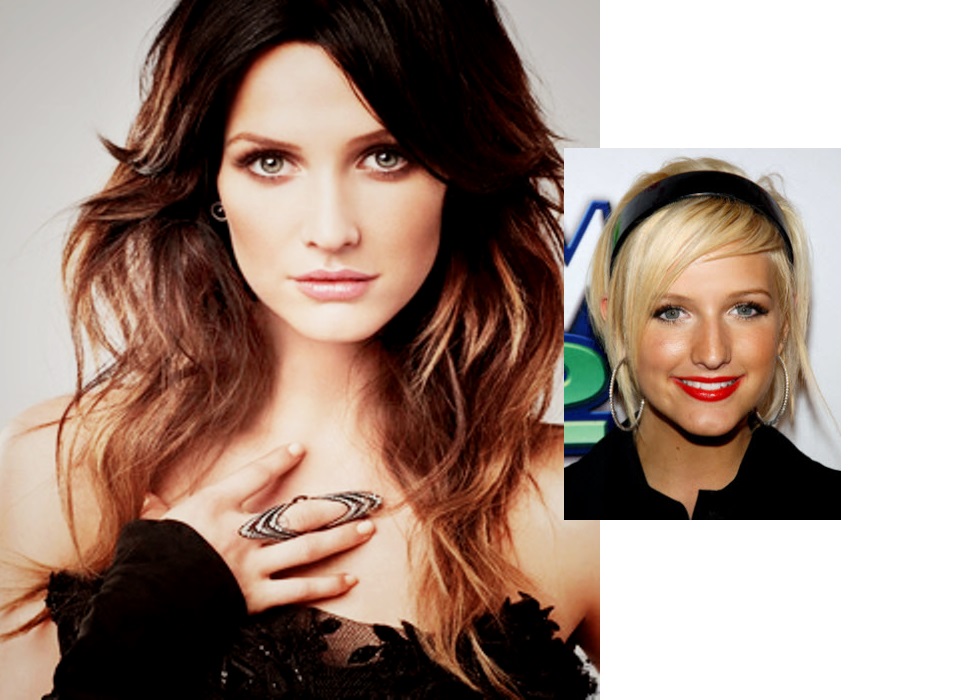 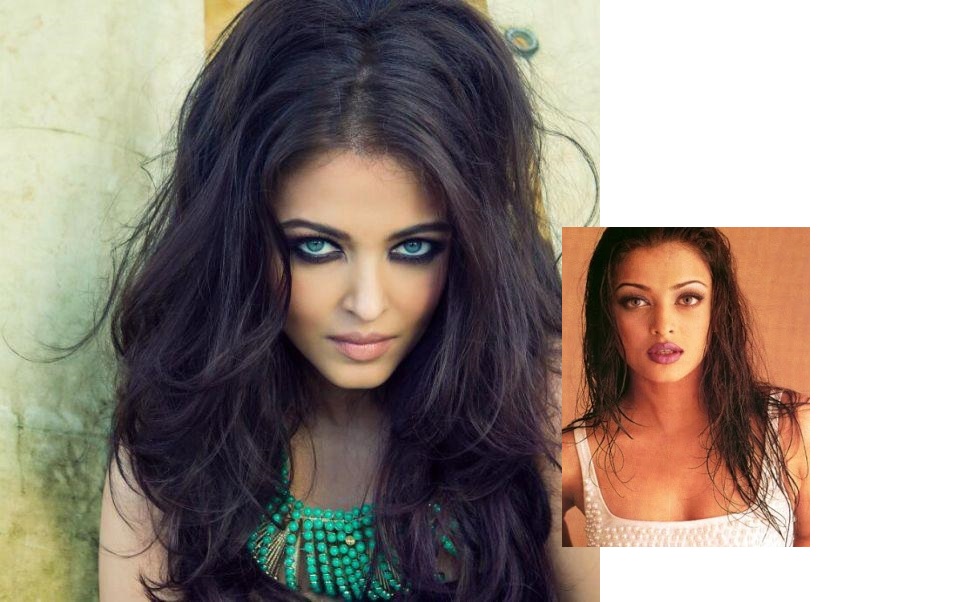 Though these bombshells show us the benefits of plastic surgery, there are others who are suffering since the day they got the medical procedure done. But there is already so much stuff written about them that we needn’t utter a word against those who are already a victim.

Wow, somebody is reacting to Self-itis after all...
Read more
Lifestyle

The next time you pick up a pencil eyeliner, please consider that its particles can move into the eye and cause vision trouble. The findings...
Read more
Blogs

So you think you have the best attention skills in the world. Check out this new clever advertisement from Skoda which will check your...
Read more
Lifestyle

It is often you a get picture of a lost pet in your whatsApp forwards or other social media feeds. But it is rare...
Read more
Flicks

So you think you have the best attention skills in the world. Check out this new clever advertisement from Skoda which will check your...
Read more
Blogs

Lakshya - a movie which can make you laugh, cry, emotional & patriotic at the same time. Well, we are pretty sure that if any...
Read more
Go to mobile version