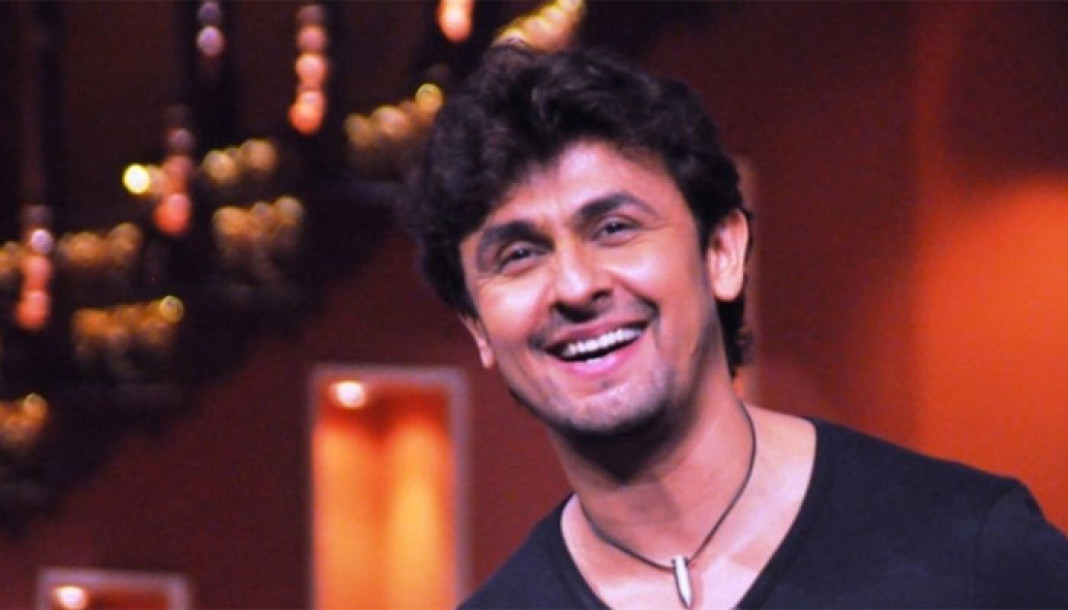 When Sonu Nigam Exposes Zee News
The war is on between #IStandWithSonuNigam and #IStandWithZeeNews, Zee News channel and Sonu Nigam the Bollywood singer because Zee News quoted AAP’s Kumar Vishwas saying “Latak gaya” while giving a speech on the farmer’s suicide recently.

And Sonu Nigam posted a video which apparently exposed Zee News for allegedly manipulating the video. Sonu Nigam posted the video on Twitter with the caption saying, “I am far from politics but I feel this truth should come out for the sake of my poet friend Kumar Vishwas. (sic)” Soon, the video went viral and things went worse when Zee announced a ban on Sonu Nigam for posting the video. While, Zee Music has decided not to buy songs of Sonu Nigam, the singer received huge support on Twitter as #IstandWithSonuNigam has been trending on the social media site. 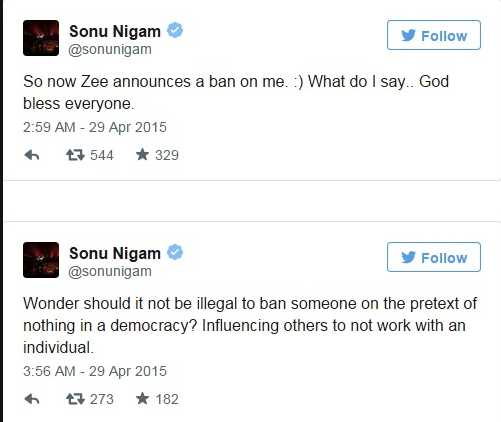 “I am far from politics but I feel this truth should come out for the sake of my poet friend Kumar Vishwas. (sic)”

#IStandWithSonuNigam . Banning an artist of the calibre of @sonunigam for expressing a fair and justified view, is absolutely disgraceful!

I am fan of @sonunigam but here you are supporting wrong person. Zee is only news channel puts nation first. Always. #IStandWithZeeNews

The seventh edition of Prime Minister Narendra Modi's monthly radio address "Mann Ki Baat" talks of what it is supposed to be - HIS MANN KI...
Read more
News

When Sonu Nigam Exposes Zee News The war is on between #IStandWithSonuNigam and #IStandWithZeeNews, Zee News channel and Sonu Nigam the Bollywood singer because Zee News...
Read more
KHURKI

Not very long back, Diljit Dosanjh released his amazing peppy number 'Patiala Peg'. The song was a sensation and a worldwide hit. For those...
Read more
Humour