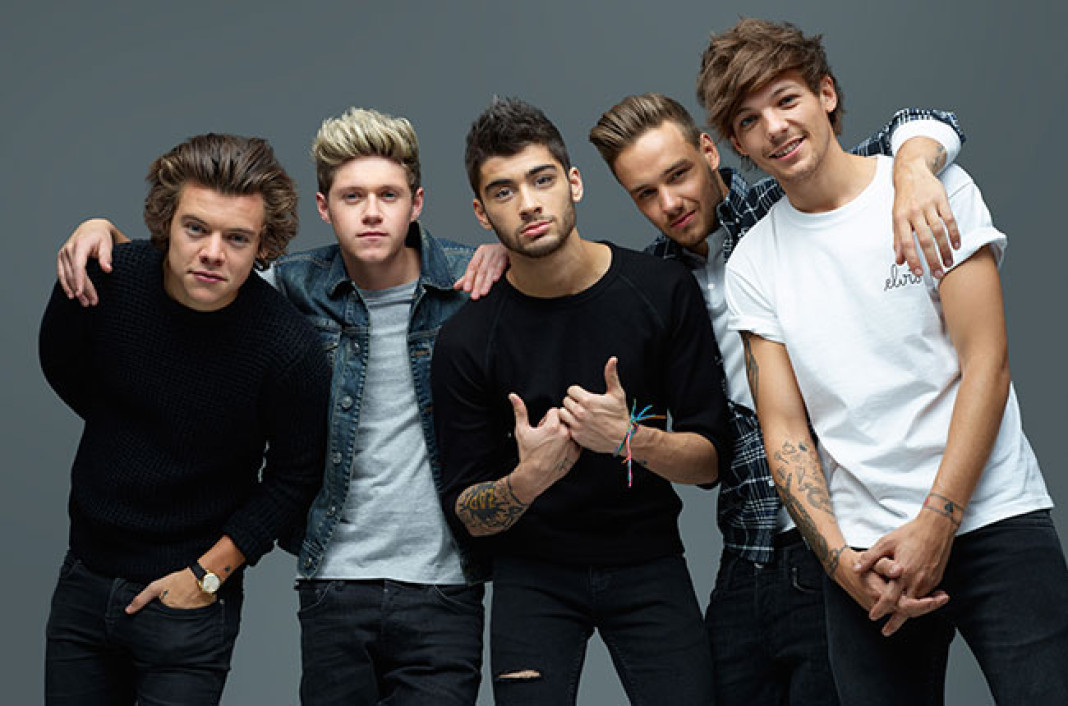 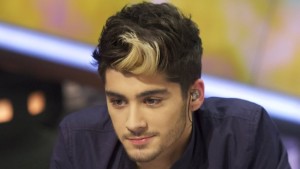 The 22-year-old singer bowed out of the chart topping band, leaving Niall Horan, Harry Styles, Liam Payne and Louis Tomlinson to continue as a four-piece.

Zayn said in a statement said: ‘My life with One Direction has been more than I could ever have imagined. ‘I am leaving because I want to be a normal 22 year old who is able to relax and have some private time out of the spotlight.’

‘I know I have four friends for life in Louis, Liam, Harry and Niall. I know they will continue to be the best band in the world,’ he added.

One Direction said: ‘We’re really sad to see Zayn go, but we totally respect his decision and send him all our love for the future.

‘The past five years have been beyond amazing, we’ve gone through so much together, so we will always be friends.
‘The four of us will now continue. We’re looking forward to recording the new album and seeing all the fans on the next stage of the world tour.’

However, his fans were not so thoughtful. They wailed, they wept, they screamed. Hashtags like #cut4zayn, #AlwaysInOurHeartsZaynMalik #ZAYNBACKFORUS started trending world wide on Twitter as soon as the official statement was out.

A huge earthquake measuring 7.4 on the Richter scale hit Nepal today at about 12.35 pm, US Geological Survey said. Tremors were felt across...
Read more
Bollywood

At least that's what a research says!
Read more
Lifestyle

How can a pretty babe irritate a guy?
Read more
Load more
KHURKI