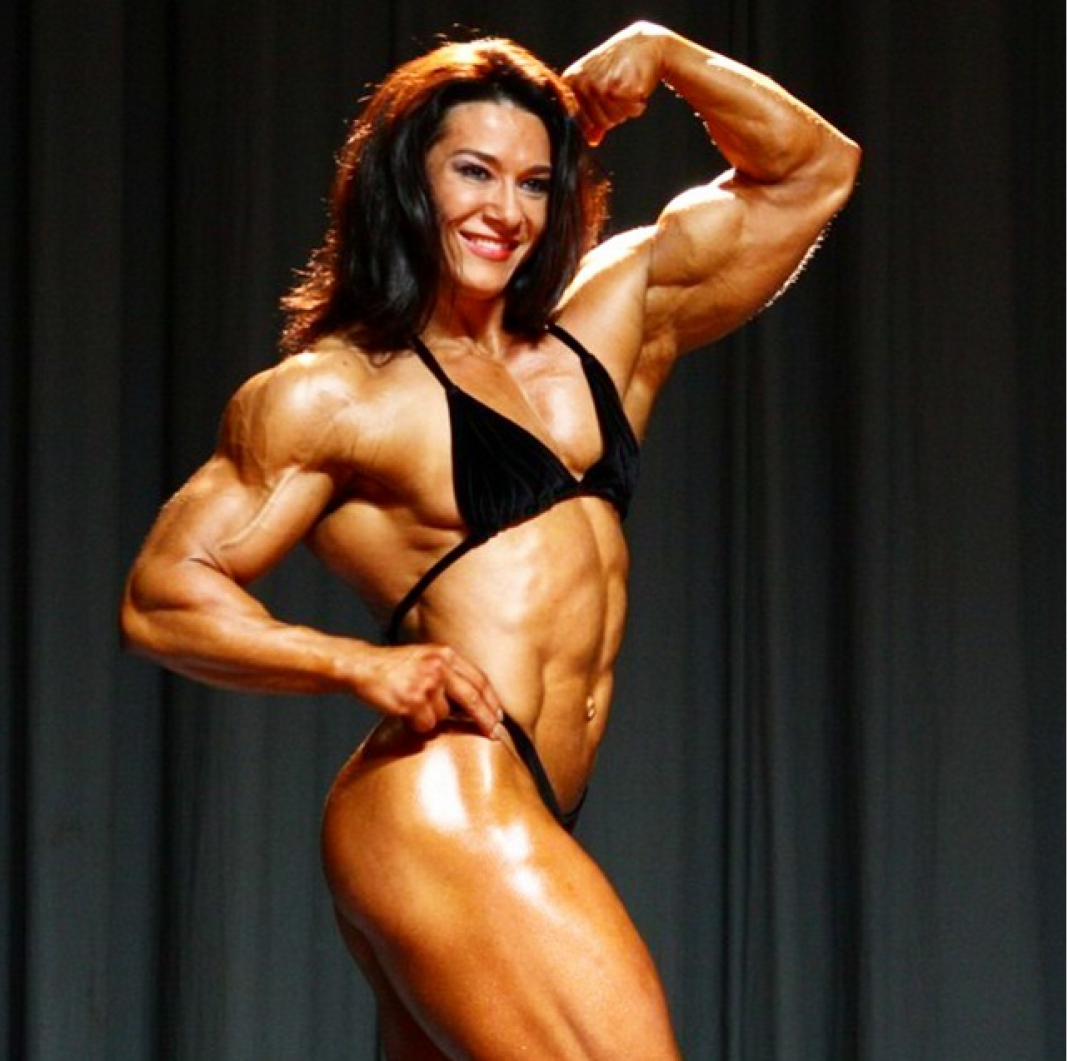 Our world is a weird place and so are the people living in it.
We must have used the term weird people to describe something that we don’t like in someone, something that is different than ordinary.

But weird people, according to the official description, are people with something odd about them – either God gifted or made by themselves.

That doesn’t make them any less human than us, but, yes they are different. And the difference is a consequence of something they never imagined. What could be your worst nightmare is their daily life. Yet, they are proud of being what they are.

Khurki brings you the world of the weirdest:

This is the level of craze body builders have. Anabolic steroids are very helpful for healing injuries, but if over-used, things like this can happen 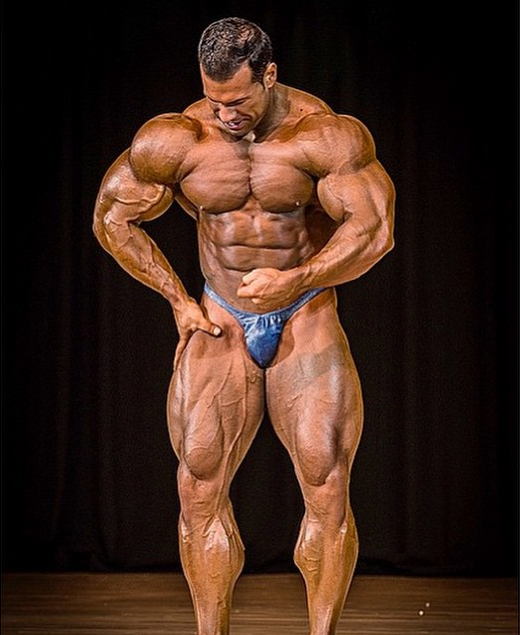 Women should be empowered but not in this way. Steroid doses for men and women are different, as they need much less in comparison to men otherwise results could be like this. And this is no Photoshop! 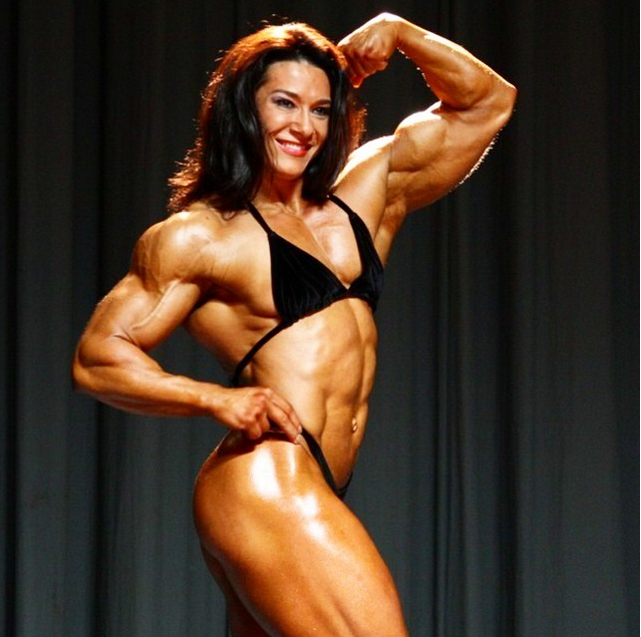 Kaleem’s mother always knew that her son was different. When he came out of the womb, his hands were twice the size of a normal infant. And they never stopped growing! Unfortunately, the 9-year-old’s hands now weigh more than his head and make accomplishing simple tasks extremely difficult. Doctors are still not sure of the cause of this deformity 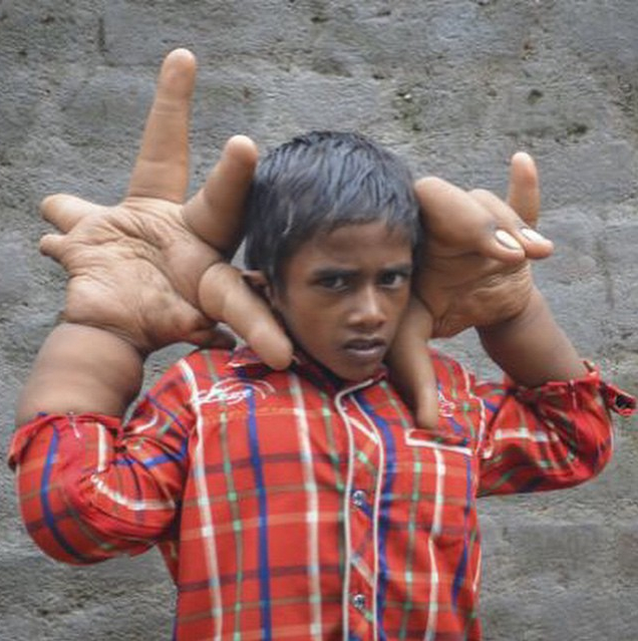 This woman from the Kayan tribe in Burma wear brass neck rings from a young age in order to achieve the giraffe-like aesthetic considered to be a sign of beauty. The coils don’t actually stretch the neck itself, but force the collar bone down and compress the rib cage to suggest length. 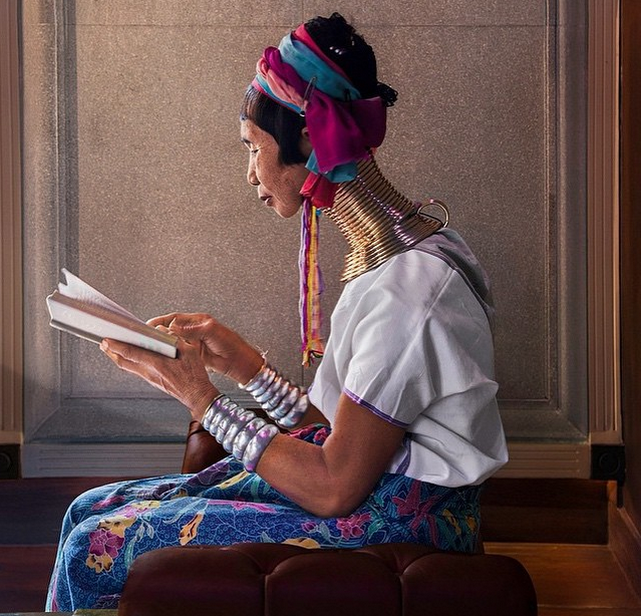 Mandy Sellars was born with a rare genetic mutation that causes her legs to grow at an alarming rate. In 2010, her left leg had to be amputated above the knee, but it continued to grow even after the operation! The stump alone weighs about 42 lbs and has a 3-foot circumference. She maintains an independent lifestyle and even calls herself a “part-time TV star” because of the many shows she’s been featured on. Way to go! 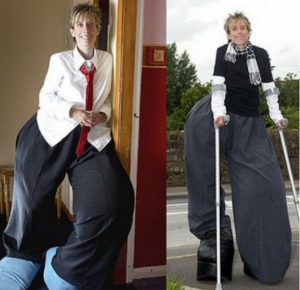 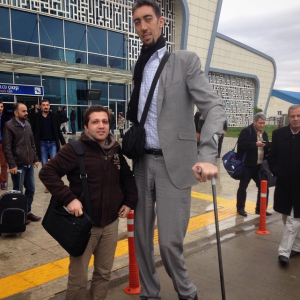 Jyoti Amge is the smallest woman in the world. Her restricted height (2’1″) is due to a growth anomaly called achondroplasia 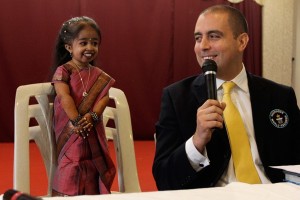 Charity Pierce, heaviest woman who went up to 765 lbs at her heaviest. She recently rushed to lose 200 lbs in order to marry the man of her dreams 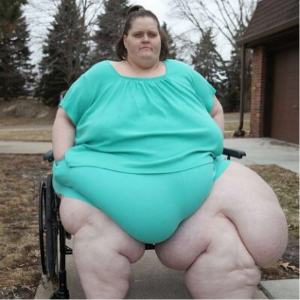 Mikel Ruffinelli – the woman with the widest hips in the world, measuring 8 feet all the way around 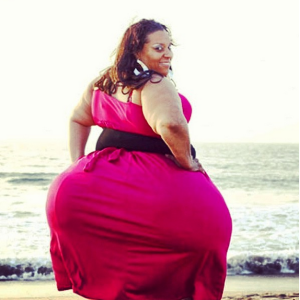 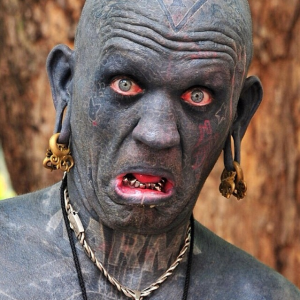 Julia Gnuse – the most-tattooed woman in the world. 96% of her body is covered with tattoos. She began getting tattoos to cover up a skin condition and never stopped 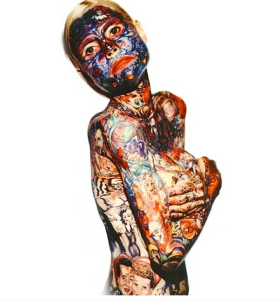 Mayra Hills has the largest breast implants on the planet 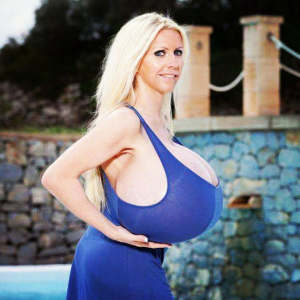 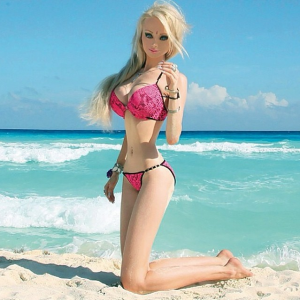 Paul Karason’s skin turned blue 17 years ago after he used colloidal silver to treat a skin condition. In 2013, he died of a heart attack though! 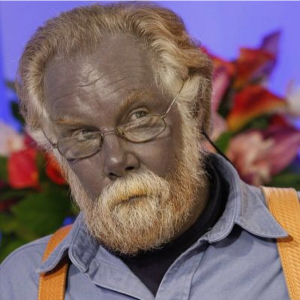 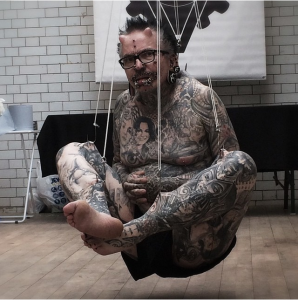 Yu Zhenhuan 32 is the world’s hairiest man. And, you thought it was Anil Kapoor? 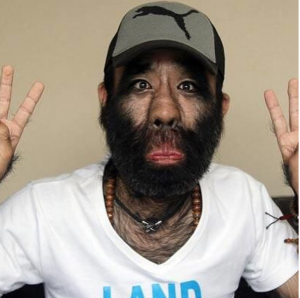 We didn’t mean to spook you out, but only to realize that each one of us should be thankful to God for all that we are and how we are.

DISCLAIMER: This post is for humour and entertainment purposes. Any similarities to your personal experiences is sheer chance! This is one fact that every guy would be in...
Read more
Blogs

Spruce Up Christmas With These Love Making Positions!

So much information!!
Read more
Blogs

We Understand That Big Boobs Are Very Hard To Manage!

Women Can Do Some Crazy Things Too!

All You Want To Know About Clash Of Clans Is Here!

Khurki is a COC freak too...
Read more
Humour

Life is no fun without pun. You need to be smartly stupid and that's a difficult task. You can be smart at one time...
Read more
Blogs

Our world is a weird place and so are the people living in it. We must have used the term weird people to describe something that...
Read more
Blogs

Life Lessons To Be Learned From Swami Vivekananda!

There are a few people who live long after they are gone - because of their words. Swami Vivekananda was/is one such man who will...
Read more
Relationships

Going out on a date is not a simple thing. You need plans that are effective and can give you the perfect first drive...
Read more
Load more
KHURKI

Watch alert! Living with your parents is an adventure, one of Jumanji level. They simply are the most amazing people in your life. They...
Read more