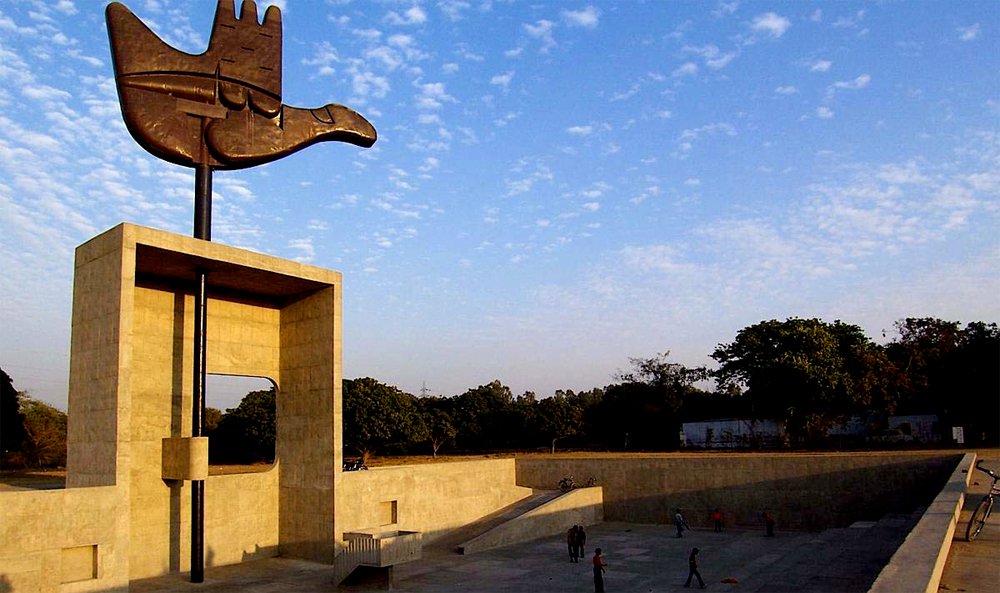 Living in a city like Chandigarh is a long and never ending celebration. People hardly have any important stuff to do, that’s why they are mostly vella. Recently, BBC reported Chandigarh as the perfect city in the world. For obvious reasons like a well-planned city, clean & green, not much traffic problems. Those who live in this city and have grown up with the city are simply in love with everything this city offers. So, these are things which this city offers. KHURKI brings you things you will relate to if you are a Chandigarhian…

1) People in Chandigarh always have a separate budget (after buying a car) for bigger tyres, alloy wheels, stereo, woofer…

2. Shopping in guys’ vocabulary refers to buying daru from Jugnu ahata and soda, glasses from any confectionery.

4. Abbreviations like GCG, MCM mean a lot without knowing their full forms.

5. Guys speak in loud Punjabi when a group of girls passes by and girls start speaking in English every time guys pass by. 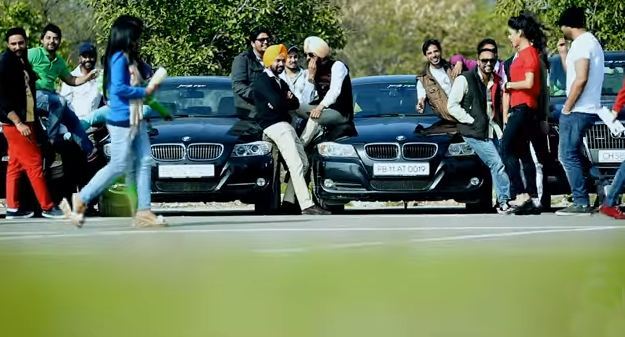 6. The city seems too slow and dead and everyone heads to Delhi or Bangalore.

7. Traffic cops start the challan drive in the last week of March to end the year in good numbers.

9. Everyone has some political connection.

11. You are proud of being from a particular school and a member of its alumni group (YPS, Vivek, GNPS, Carmel, St John’s). 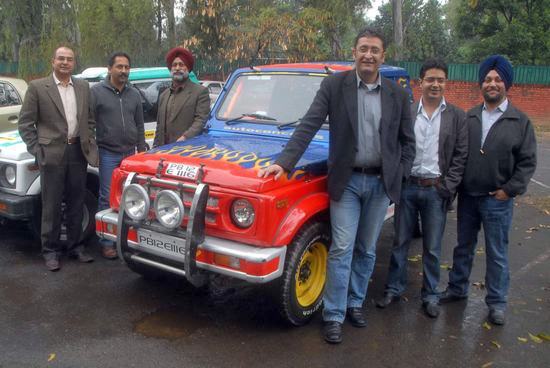 12. Owning a Bullet while still in school is an achievement.

13. Spending upto Rs 2 lakh on number 1 for a car’s number plate does not raise any eyebrows in Chandigarh.

14. Kinetic Honda scooter is referred to as a Kiney and Bullet bike as Bullt.

15. You are proud of being a Punjabi.

16. ‘Mallo Malli Khadak Piyan’ sticker is found on many cars.

17. Guys are called by their surnames, (Brar, Sidhu bai, Dhillon) and followed by “Kiven aa, Kidaan!!”. 22g is only understood by you.

19. You are shocked to find out when someone doesn’t drink and is a vegetarian. 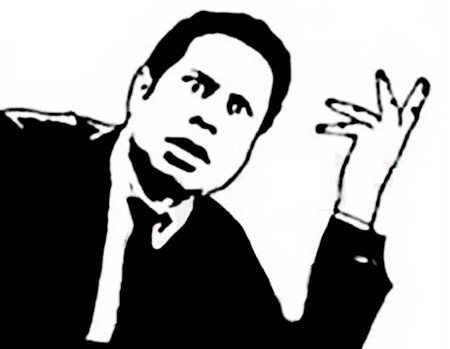 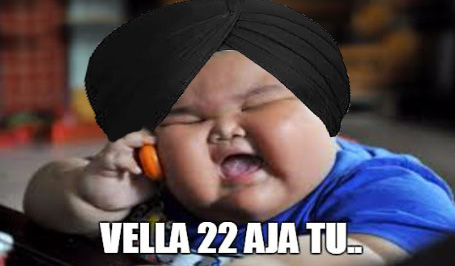 21. One hand, while driving, is on the ‘muchh’ and the other on the steering wheel. 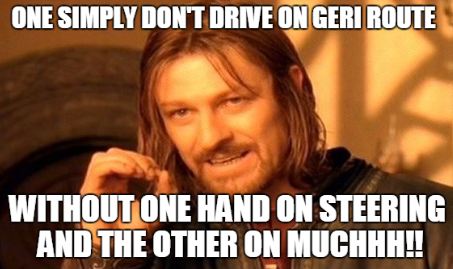 22. Everybody knows everybody here.

23. Every new party place has the same old faces.

24. A new car, bike etc. first comes to the geri route ‘n’ later to the gurdwara or mandir.

25. Anyone and everyone has had food at “Pal Da Dhaba” and “Giani Da Dhaba (Dharampur)”. 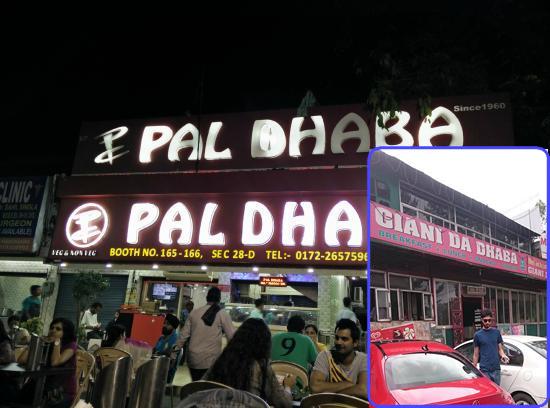 26. Everyone has heard the song “Chandigarh kare aashiqui” by B21.

27. Bikers are challaned even if the pillion rider is not wearing a helmet and girls are allowed to ride without one.

29. Very few ppl know about the Mosque in Sector 20 and the Church in Sector 18. 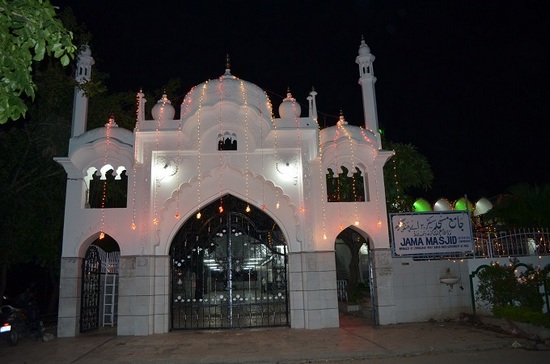 30. Most people have been challaned more than once (for speeding mostly).

31. English-speaking girls are usually referred to as “yenkan”. 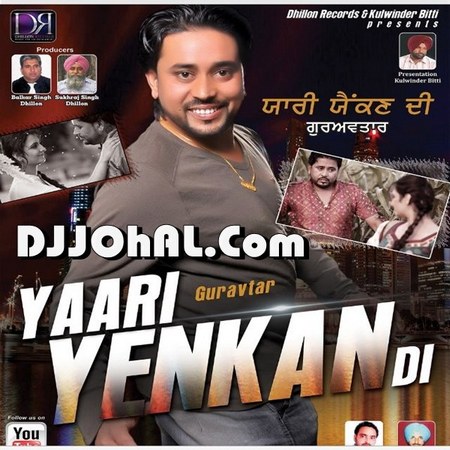 33. Almost everyone gets phone calls (at odd hours) from drunk friends living abroad telling them how much they miss the city.

34. When random Punjabi words are a part of your English vocabulary!! For example…khup, kaim, and panga…

35. Hot Millions was the local Mc Donald’s where everyone has eaten their first pizza, burgers, shakes etc.

36. Tribune Chowk is the most prominent & convenient landmark 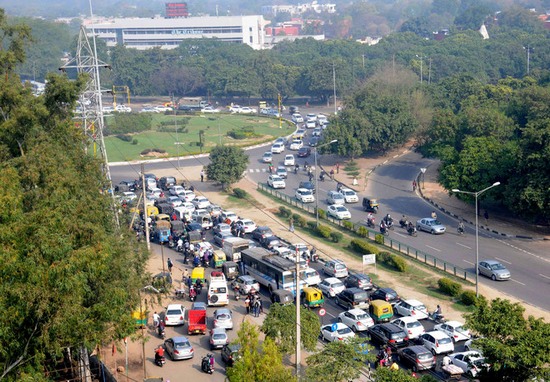 38. Open Jeeps and Yamaha 350s run side by side BMWs, Audis and Porsches 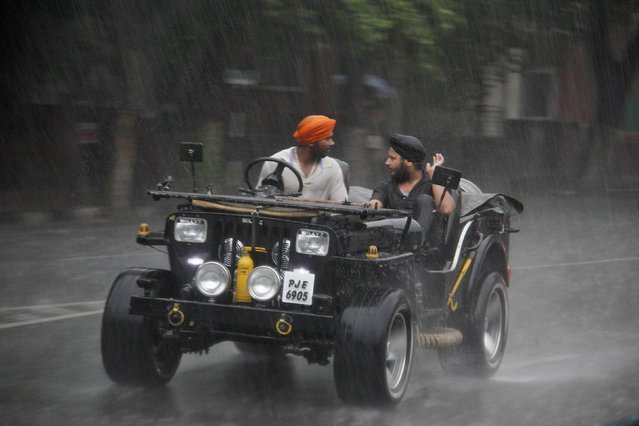 Searching the internet for information may make people feel smarter than they actually are, but this inflated sense of personal knowledge may have negative...
Read more
Bollywood

Actress Parineeti Chopra is over the moon about having finally bought a "sea-view" apartment for herself in Bandra area in Mumbai. She said it...
Read more
Khurk

‘India’s Daughter’ Should Be Must-Watch For All Men

So, Khurki provides it to all the discerning people of the Nation. https://www.youtube.com/watch?v=1Tfaurfg7EQ
Read more
Khurk

Suffering From Prenatal Depression? Yoga May Be Your Way Out

If you are suffering from prenatal depression, yoga may be your way out, as a new study suggests that it helps reduce the severity...
Read more
Load more
KHURKI