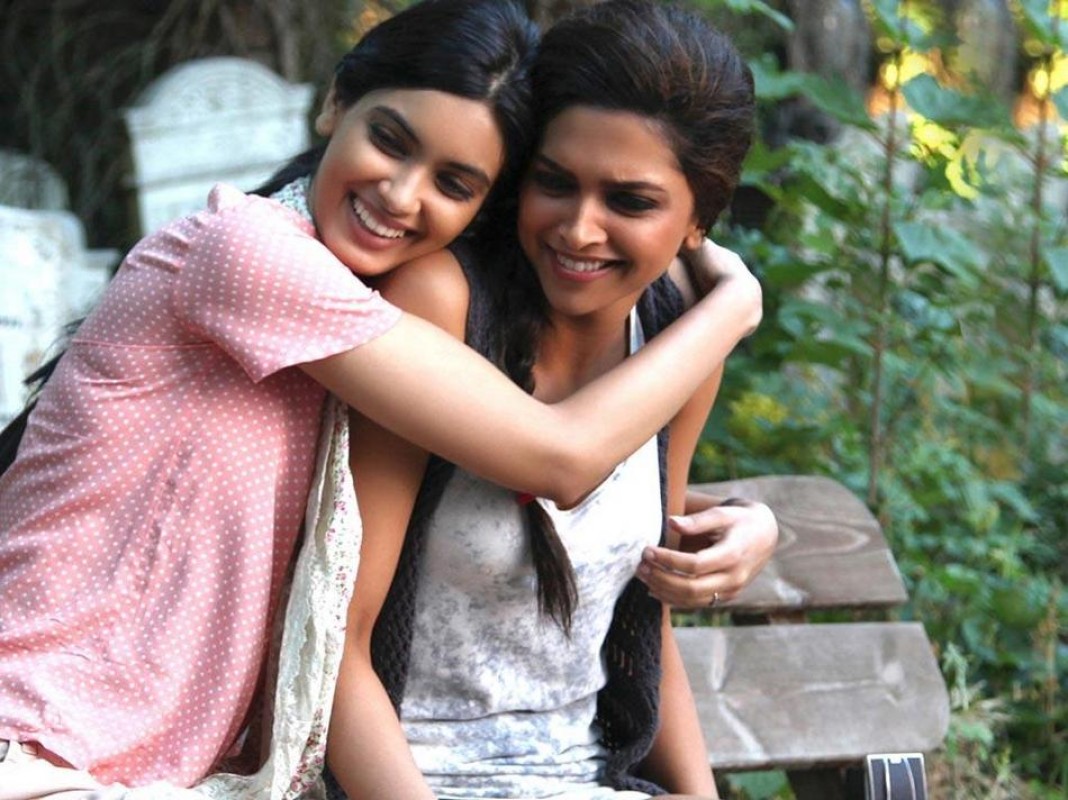 Women are twice as good at making ‘forever friends’ than their male counterparts, a survey found.

While one in three women in the survey said that they met their best friend at school, only one in six men made best friends at school as they preferred making pals at university or at work.

British adults make 37 per cent of friendships in the workplace and despite having 50 to 100 Facebook friends on average and 50 friends’ numbers saved in their mobile phone, they claim to have just five close friends.

A third of women and a quarter of men who responded to the survey said they had found old friends on social networking sites.

The survey of 2,000 British adults found that 13 per cent of men and 16 per cent of women admitted there is at least one person in their friendship group who they can’t stand.

The results also showed that the number of friendships decreases as time goes by, with people reporting they had three close friends on average by the age of 60.

According to the survey, an average Brit had five close friends. While 50 is the number of friends saved in their mobile phone, each British adult has on average 50- 100 Facebook friends.

Confusing Things Girlfriend Says & All You Do Is Listen!

At times the most confusing creature on the planet can be a simple silly girlfriend. All you have to do is look confused and...
Read more
Humour

Know These Lame Pick Up Lines With High Success Rate?

Choosing right pick up lines is more difficult than choosing the right girl. And on an Indian street, asking a stranger out might end...
Read more
Blogs

In this modern world marred by incidents of terrorism, rape, money and murder, You and I are far away from the creator. He who gave food for all,...
Read more
Load more
KHURKI

Side effects of stardom!!!
Read more