When we see an attractive person, it activates an internal craving or urge for sex known as “spontaneous desire”, which should not be called sex desire at all, new research by a Massachusetts-based leading psychologist and author has revealed.

“I think the reason we expect everyone to have ‘spontaneous desire’ is because that is how most men experience it,” Nagoski, director of Wellness Education at Smith College in Northampton, Massachusetts.

Men are the reason most women believe they should have a “sex drive”.

“Every woman has her own unique sexuality, like a fingerprint, and that women vary more than men in our anatomy, our sexual response mechanisms, and the way our bodies respond to the sexual world,” she said in her new book titled “Come As You Are”.

Women should not judge themselves against others sexually at all.

“We never need to judge ourselves based on other’s experiences. ‘Spontaneous desire’ is not necessary for sexual pleasure,” she said.

“Arousal first, then desire,” she said.

Check out the video to know more on this: 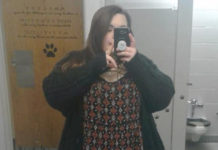 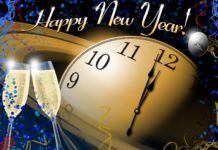 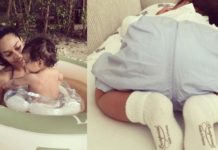