Salute To The Spirit Behind This Womaniya! 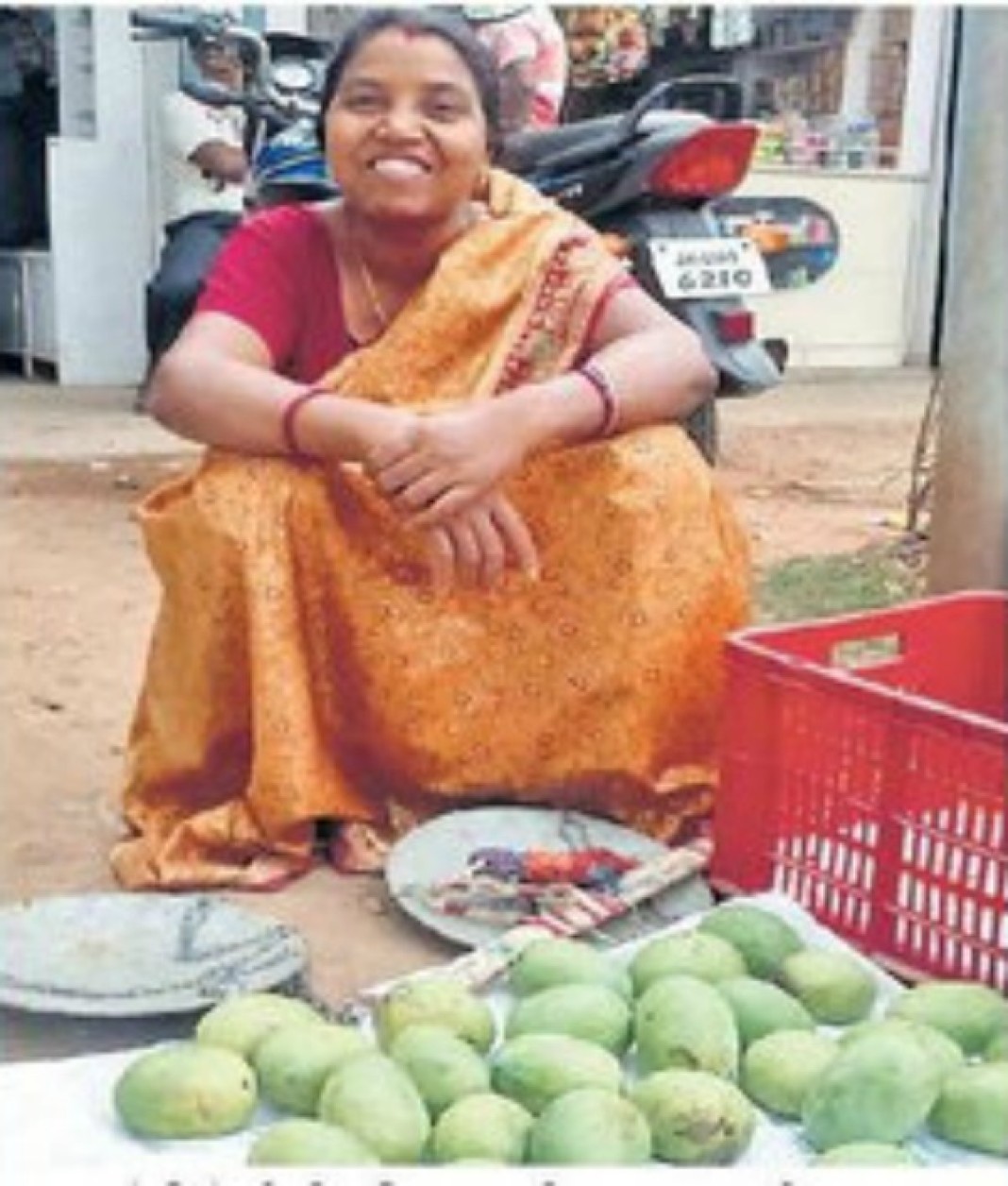 Chandravati Saru,‬ daughter of eight-time MP of Jharkhand Kariya Mandu (BJP), sells mangoes and donates that money for poor while father lives in mud hut and does not take any security for himself.

Meet Chandravati Saru, who is a teacher by profession and can be seen selling mangoes on the streets of Khunti, a town located 40 km south of Jharkhand capital Ranchi.

For many modern political leaders, Kariya Munda’s lifestyle is an example of simplicity and minimalism. Munda, 77, lives in a mud hut at Anigara, a tribal village in Khunti. Ploughing the field, clearing weeds and shrubs form Munda’s daily routine when he is not attending Parliament.

Despite living in a district which is considered a Naxalite hotbed there are no security guards at Munda’s village home.

The body of a Bengali television serial actress Disha Ganguly was found hanging at her south Kolkata home this morning as the police suspected...
Read more
Khurk

Geeta Recognises Her Family In Bihar, Will Be Home

Kids teach us more lessons in life than us. Internet is full of videos inspiring and asking you to go vegetarian or vegan. But the...
Read more
Humour

Wake Up Mothers Of India! It’s Now Or Never.