Why Do You Fall For Your Best Friend’s Boyfriend? 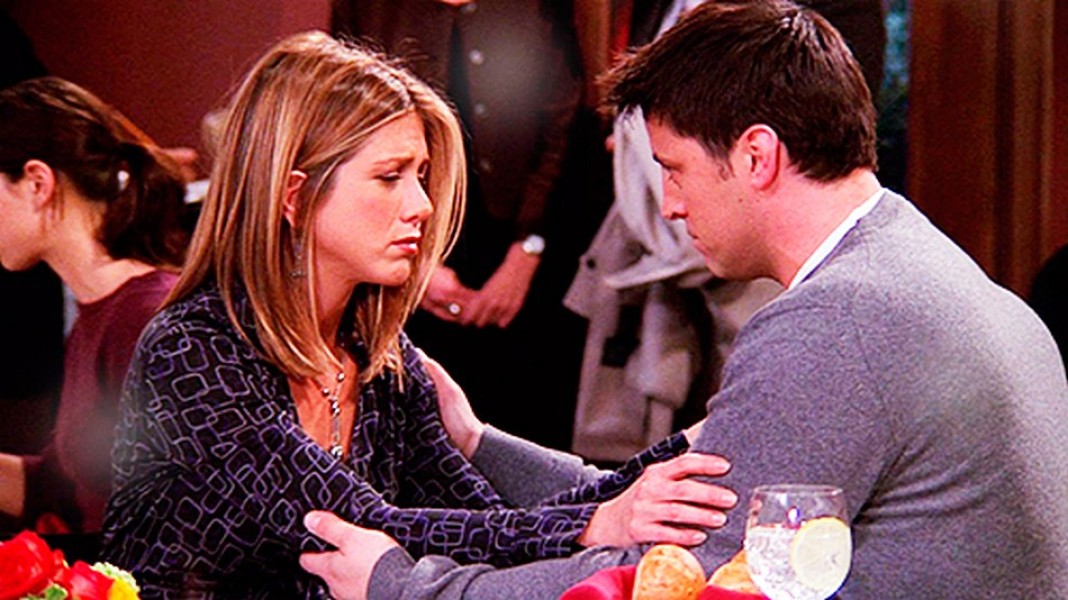 Love has only one problem – it doesn’t have a heart! You can fall in love with almost anyone. Be it your friend, best friend or for that matter your best friend’s boyfriend.

Friend okay, best friend obviously okay BUT best friend’s boyfriend – stay as far away as possible. Don’t touch him, not even with a barge pole.

What happens when the two people you trust the most, your best friend and your lover, hook up? It’s unconscionable! The ultimate betrayal!

It’s only a matter of attraction 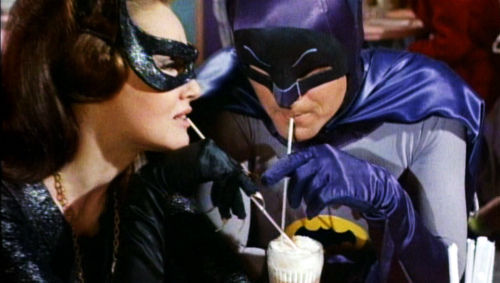 It goes like this: “I don’t get crushes on people that easily but when I met my best friend’s boyfriend, I just couldn’t control myself. Finally! A man who speaks my language! Eureka! Why, oh why, does he have to be the one person I’m not supposed to have?” 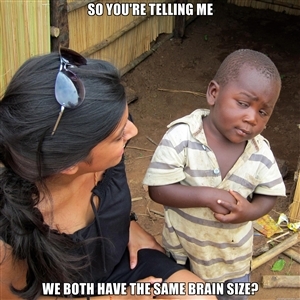 It’s human nature to develop an attraction to someone based on common interests. Like, if you’re funny, you’ll probably gravitate towards someone with a sense of humour. 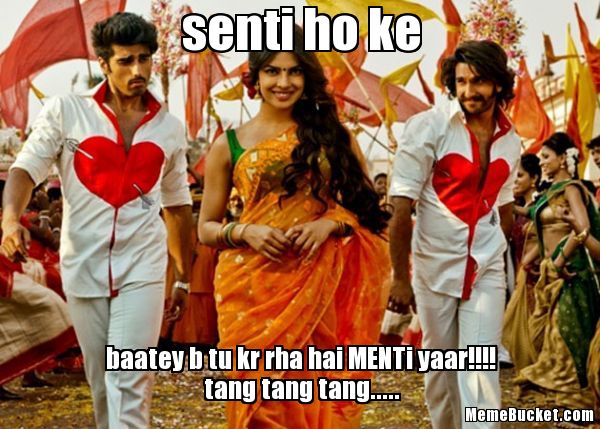 You’re probably best friends because you have a lot in common – you have similar temperaments, choices and so you could have similar taste for men too. 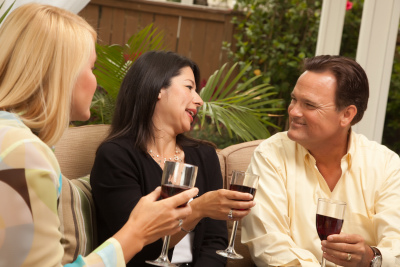 When your best friend’s boyfriend is always around, so you have ample time to notice his sexy smile or awesome sense of humour. The more time you spend with someone, the greater the chance of us falling for him or her. And attraction occurs by bonding, and bonding occurs from doing things together and being together.

Indications from him too 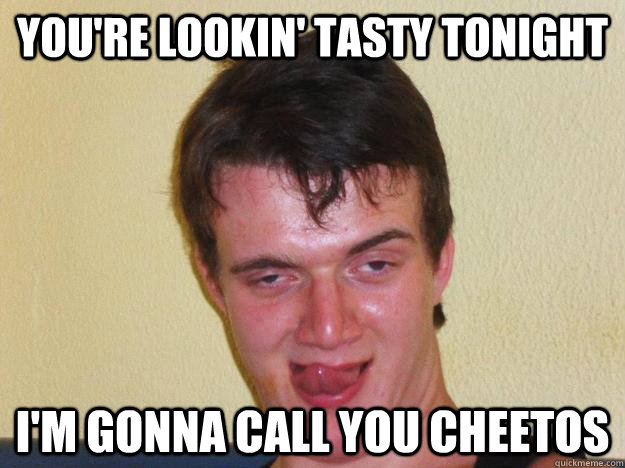 You both exchange coy smiles when your friend isn’t looking and he seems interested in you. This can also be a reason behind the love triangle, as when someone shows the same feelings that you have or is flirtatious, you really tend to fall easily.

Khurki advice: Alarm, alarm! If you have fallen for your best friend’s boyfriend, then Khurki advises you to tell her. Confess immediately. Don’t lose your best friend for a guy – there will be many more! But a best friend lost is like a diamond lost and would leave behind only one feeling – that of remorse.

No one can understand you, the emotion you are going through as the father of a teenaged daughter. There is immense pride, fear, responsibility,...
Read more
Musings

When it comes to military might, our country is full of strength and courage. Life of every single soldier can be turned into a...
Read more
Relationships

Pssst…Bipasha And Karan To Holiday In New Zealand Alone

You can never guess when friendship strikes and between whom! All thanks to this new-found friendship, Bipasha Basu and Karan Singh Grover, who featured in box-office bomb...
Read more
Blogs

Just saying I Love You is not enough. It takes more...
Read more
Blogs

Things Insomniacs Will Definitely Relate With!

Treat the insomniac in you!!
Read more
Bollywood

After Bezubaan from ABCD 2 (Any Body Can Dance 2) treating the music and dance lovers, comes Sun Saathiya. A soulful number, surprisingly featuring in a...
Read more
Hindi Blogs

Time For A Haircut!!
Read more