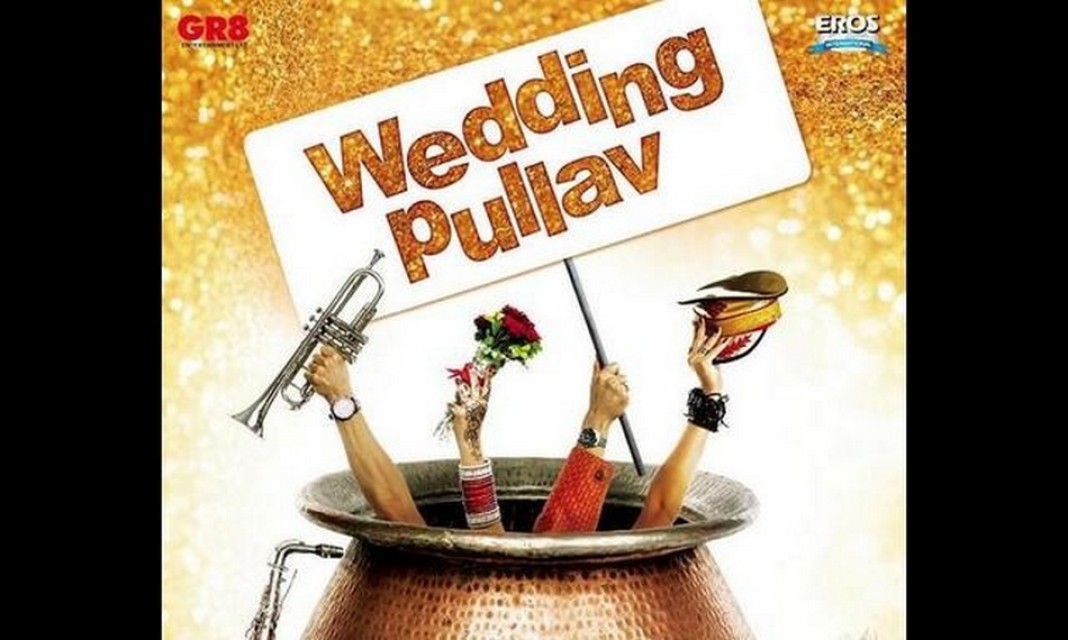 Anushka Ranjan and Diganth Manchale, who are entering Bollywood with Wedding Pullav, are currently treating the audiences to helpings of the delicacy. The latest from the Wedding Pullav creators are three posters through which Anushka and Diganth give viewers a glimpse of their upcoming rom-com. 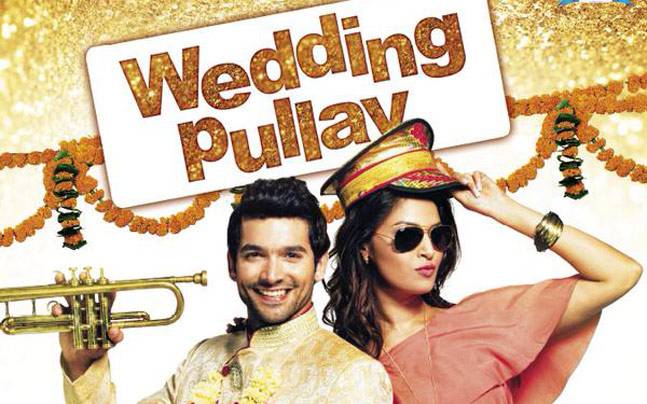 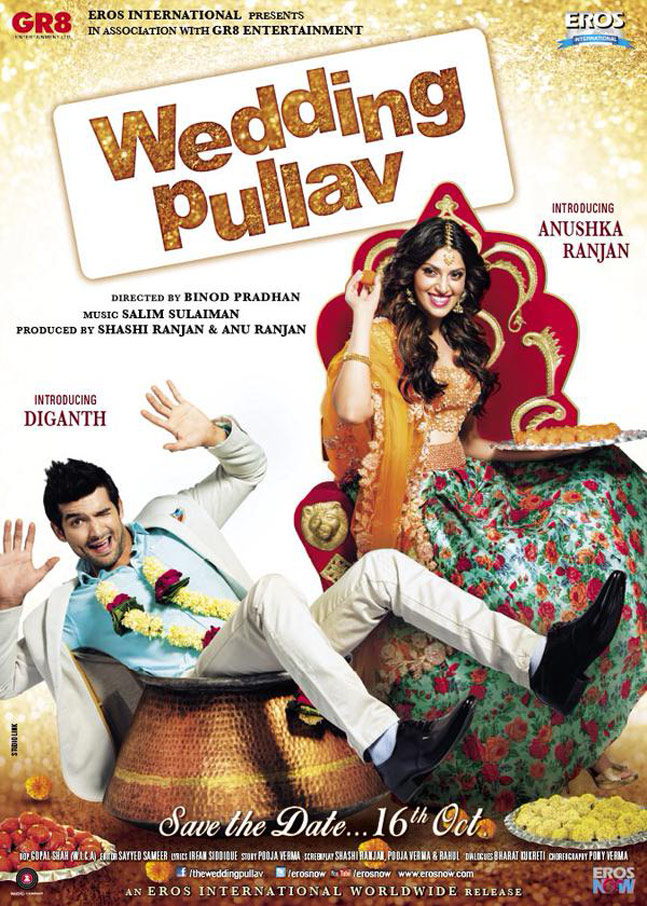 The trailer of the film was released a month back, and has been received well. The film stars Rishi Kapoor in a pivotal role. Directed by Binod Pradhan, ‘Wedding Pullav’ hits the screens on October 16.

We all have our reasons to celebrate the coming year and the worse thing we can do to ourselves is make promises that end...
Read more
Flicks

Farah Khan Ali Wins An Award For Her Jewellery!

Funny and obnoxious at the same time...
Read more
Lifestyle

Any reference to a city with low crime rate, more beautiful than any other city, more planned and where life is utterly smooth. The 1st...
Read more
Load more
KHURKI

What happens when a judge and a convict happen to be schoolmates? A video of a US judge in Miami recognizing her former schoolmate, who...
Read more
Lifestyle

If you have always been a photographer and collected memories on camera reels, then this is a perfect way to develop those while sitting...
Read more