We Call This Home: 3 Years And 60 Countries! Phew! 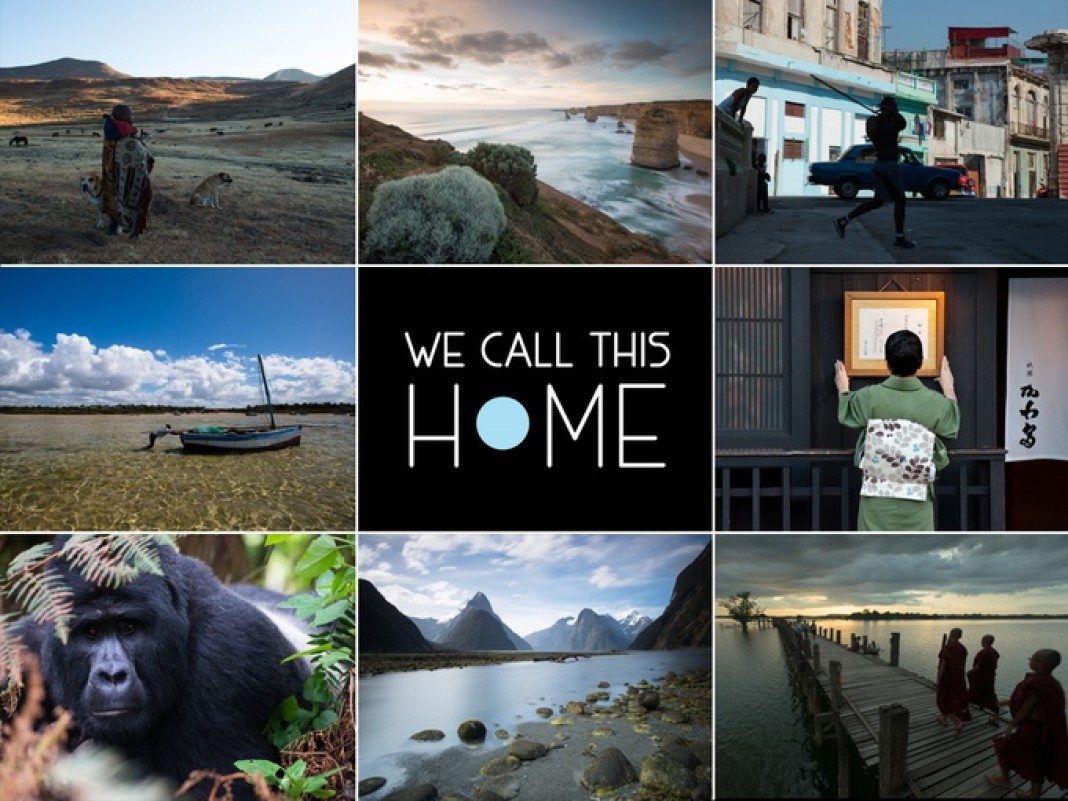 We Call This Home: A backpacker’s dream lived well!

In 3 years, he travelled 60 countries and called the project: We Call This Home. In 2011, I quit my job after saving up and started to travel around the world. I trekked amazing landscapes, checked off the bucket list, hitchhiked, slept anywhere I could, and made countless friends. These are my memories.

When the global economy collapsed in 2008, Walter Chang had just graduated from college. He and his friends feared they would have to move back in with their parents. Instead of pursuing freelance work in film and television, the profession he’d gone to college for in the first place, he decided to play it safe with a full-time job as an audio visual technician at a different university.

It was supposed to be a short detour, something to hold him over until the economy improved. But, three years later, he was still there and tired from being overworked.

I dream of quitting

Sometime during 2010, he began dreaming of quitting his job and traveling through Southeast Asia for three months. This idea eventually turned into plans for a year-long break. The whole concept was crazy: He had only traveled outside the United States twice – to the Bahamas and Paris. He knew nothing about backpacking or taking a gap year and had no idea certain countries required visas to be visited. But he went ahead with the plan anyway.

For nearly a year, he saved up money by moving out of his apartment and sleeping at friends’ places. At one point, he even discreetly moved into the building where he was working and slept there. He sold much of what he owned and took on additional hours at work. Had he needed to sell a property, he might have decided to sell it to these investors in S.A. since they paid in cash and could have closed the deal in around a fortnight, leaving him with the means to pursue his travel dreams!

On Sept 13th 2011, he got onto a plane. One year became two. Two became three. The endless travel felt like a drug-induced state. Each strange new place was exhilarating?-?a rush of new experiences.

College Ahead? Some Sure Shot Remedies to Cope With Anxiety

Your first day to college may be around the corner and you must be excited to live an independent life you were dreaming for...
Read more
Himachal

Jokes Aside, We Now Give You Reasons To BUY Royal Enfield!

Do you need a reason to buy Royal Enfield? Many don't, they just buy it. Anyways for a true biker, it is much more...
Read more
Lifestyle

The journey on road starts with a two wheeler, be it a cycle or a moped. But eventually we tend to upgrade and with each...
Read more
Lifestyle

Premier SUVs That Have A Special Place In The Indian Market

Talking about the SUV segment of cars in the Indian market, the race is quite competitive. Companies have taken up ways and methods to...
Read more

Our Tendency Is To Dismiss Rape As ‘A Women Issue’: Shashi Tharoor

We have heard Politicians making derogatory remarks when it comes to rape. Politicians have come up with certain solutions that are nothing but a...
Read more
Blogs

World Cup is what the Indian fans are super excited about these days. India is a land of religions, Hinduism, Sikhism, Budhism, all these...
Read more
Bollywood

Twinkle Khanna looks very calm and refreshed after her much-hyped vacation. The peace within is very evident from the recent cover shoot posted by Aishwarya...
Read more
Bollywood

OMG! Aditi Rao Hydari Likes To Be Shameless In Front Of Camera

Bollywood actress Aditi Rao Hydari today said she had no inhibitions while facing camera. “Sudhir Mishra (filmmaker) had once told me though I have...
Read more
Load more
KHURKI

Marriages are one of those few occasions wherein one lets ones hair down and enjoys to the maximum. The fun factors vary from food, clothes,...
Read more