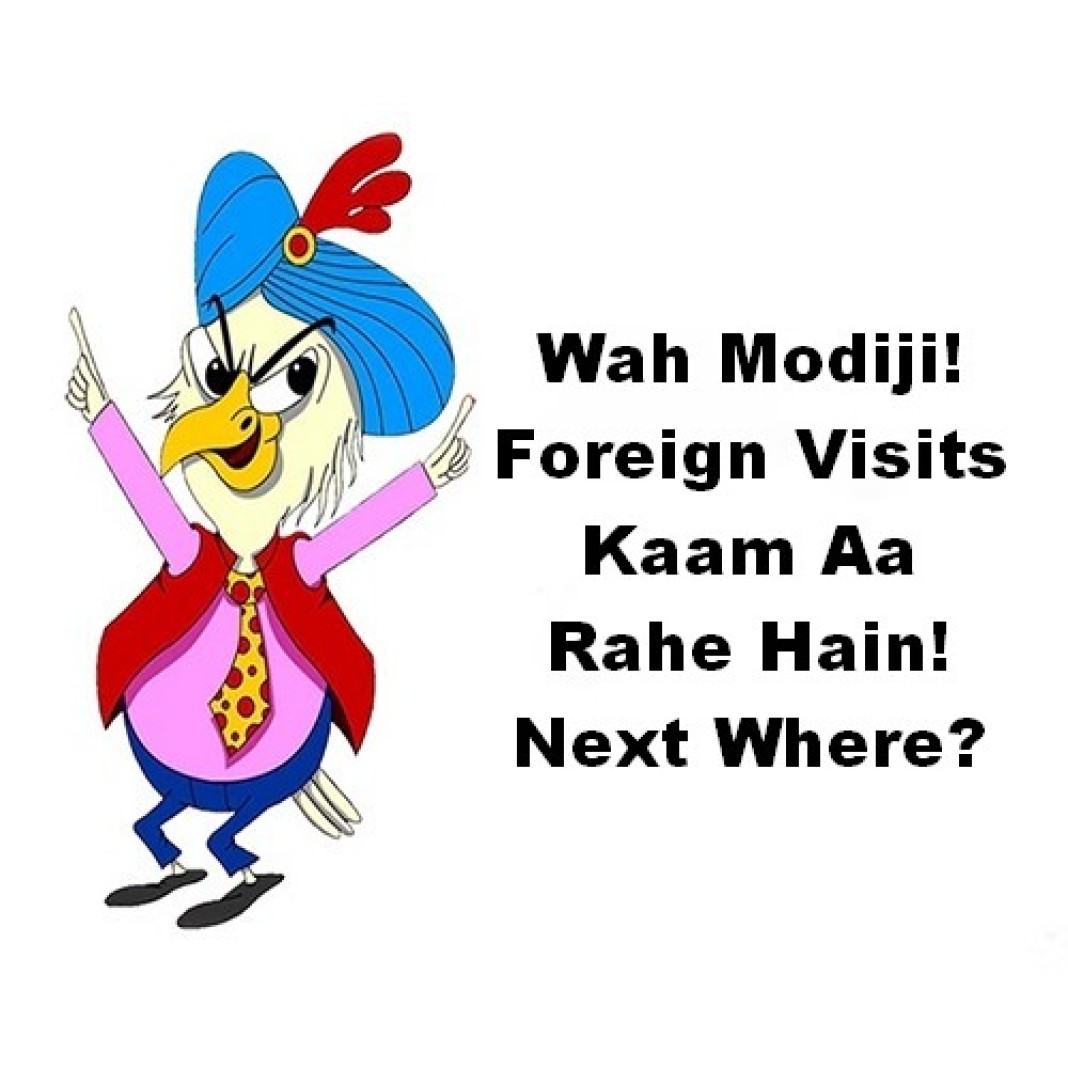 And you thought we would never be able to beat China. Think again about the unstoppable Narendra Modi who’s at the helm of affairs of our country.

Yeah, so now the stand stands corrected or not?

Now, it will be easier to digest that India has pulled ahead of China and US to emerge as the world’s number one destination for foreign direct investment (FDI) in 2015. All the frequent foreign trips of Modi have finally borne fruit.

According to The Financial Times, India received $31 billion in foreign capital inflows in the first half of 2015; China was second with $28 billion and US third with $27 billion, the report said.

“A ranking of the top destinations for greenfield investment (measured by estimated capital expenditure) in the first half of 2015 shows India at number one, having attracted roughly $3 billion more than China and $4 billion more than the US,” the FT report said.

India made significant gains in ranking, jumping to the pole position from fifth last year. Finance Minister Arun Jaitley was quick to link rising capital flows to the policies of the Modi government.

The 15-month-old Narendra Modi government has taken several initiatives to make India an attractive investment destination. PM Modi has traveled to several countries laying out a red carpet for foreign investors. The one-year-old ‘Make in India’ initiative that aims to turn the country into a global manufacturing hub has been widely publicized.

In another development, India moved up 16 positions to rank 55th on a global index of the world’s most competitive economies compiled by the World Economic Forum.

Corruption, policy instability, inflation and access to finance were identified as “most problematic” factors for doing business in India by the WEF.

Hold on to your seat belts....as we take off on a laughing trip!
Read more
Blogs

Prime Minister Narendra Modi has, for the first time, commented on his government's decision to ban India's Daughter, the documentary on the fatal Delhi...
Read more
Blogs

He's back with a bang!
Read more
Blogs

The entire industry and all Indian Film Industry followers around the globe were saddened with the sudden demise of iconic actor Sri Devi. There...
Read more
Load more
KHURKI

A Man Traveled Around The World For 360 Degree Selfie

Some crazy idea he had!
Read more
Blogs