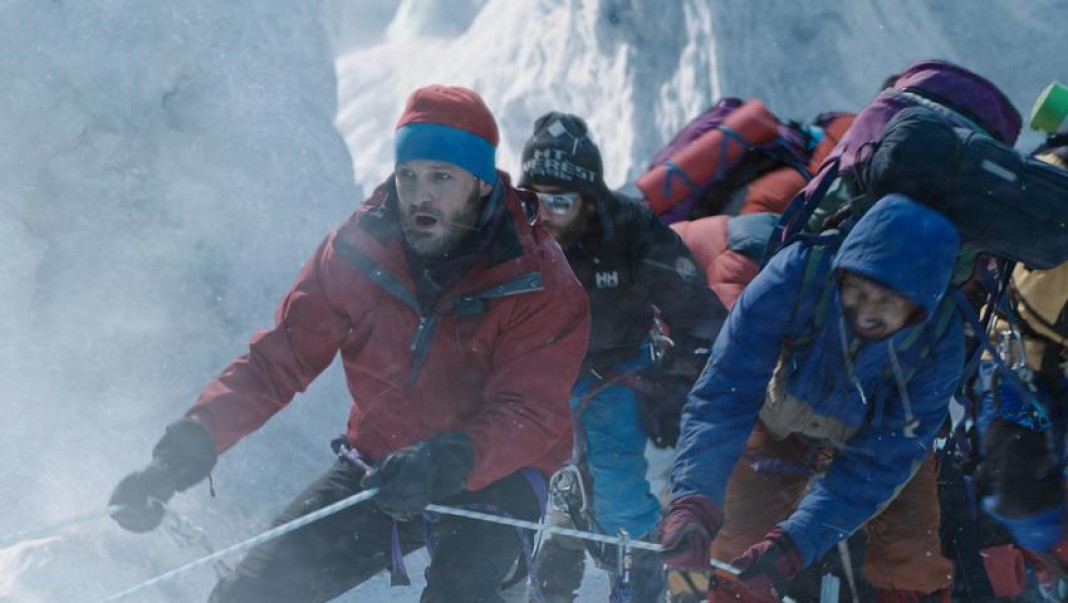 It is not just an another Sci-fi Hollywood film, Everest is 3D epic climate-disaster thriller film starring Jason Clarke, Josh Brolin, John Hawkes, Emily Watson and many others.

In the beginning, you will feel like they have shown it all from the movie how the group of people meet, the base camp and then goes to the top of the world. But wait for the twist when a huge black cloud hits them. You just cannot stop yourselves from that itch that provokes you to watch the full movie, like right now.

Piku is what I'm going to talk about today. I know, I know, this is late but not my fault. My exams just got...
Read more
Blogs

Check If You Are A True DDLJ Fan!

When love was defined by one man, he explained it with the acronym DDLJ. Hit 'NEXT' if you are a true DDLJ fan Starring Shahrukh Khan & Kajol, the...
Read more
Blogs

What if These Bollywood Dialogues Were In UP-Waali English!

We all have heard it from Sir Bachchan that English is a very "phunny" language. But it's even funnier when we Indians instead of...
Read more
Blogs

Diwali is meant for spreading happiness. Diwali also means festivities and merriment! It's time for new beginnings, shopping for our homes, for friends and family members. But...
Read more
Load more
KHURKI

Delicious Single Liners You Can Use On A Foodie!

I am going to eat you up!!!
Read more