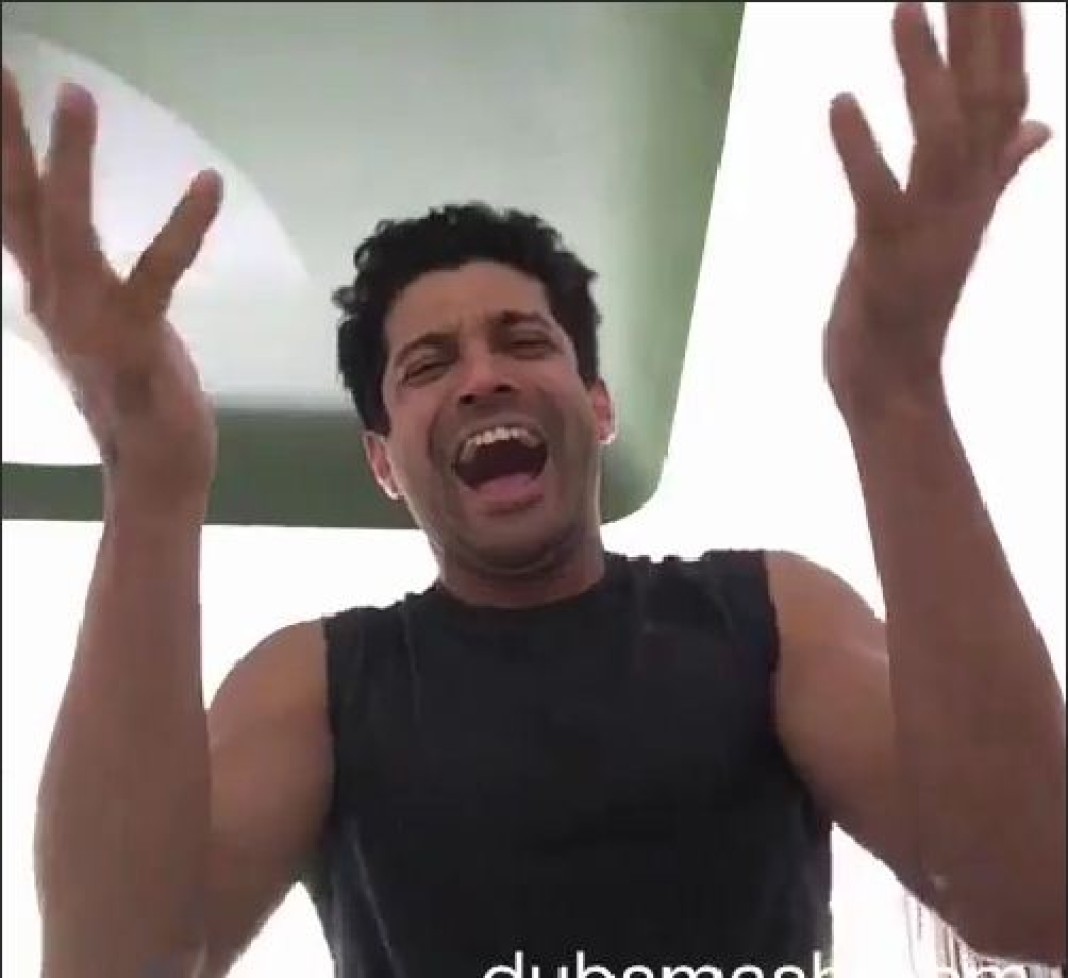 Gone are the days when after the release of the film, the actors and producers used to forget about the film and promotions.

Take the team Dil Dhadakne Do (DDD) for example. They are just not taking a break from promoting the film. They have come up with a Dubsmash Dhadakne Do Challenge and Farhan Akhtar has shared his Dubsmash video with fans through his Twitter handle.

Ranveer Singh, who is always on the ‘hit’ list of social media for all his nuisances, is on the top list yet again with his super fun Dubsmash videos.

New selfie of the world Dubsmash is something always trending, but when you get a chance to get a voice over of your favourite start – that’s where it clicks. Team DDD is promoting their film to the best level they can and here’s how it’s still on and on and on.

Taking the Dubsmash Dhadakne Do challenge to da extreme. 😂😂😂😂 Over 2 u @AnilKapoor @priyankachopra @RanveerOfficial pic.twitter.com/l5495SRYSA

Piku is what I'm going to talk about today. I know, I know, this is late but not my fault. My exams just got...
Read more
Blogs

Chocolates Over Mithai This Diwali In The Most Creative Way!

It's that time of the year. Diwali, the biggest festival celebrated all across the nation is just round the corner.Sweets and mithais are passe....
Read more
Blogs

Mothers are known for their 'Mamta' but what are fathers known for?Mother is one person who takes care of us when we obviously can't...
Read more
Khurk

We All So Much Want These Things Xtra In Our Lives!

We are all quite decided on what we want Xtra and what we don't. At times there are situations when getting a little Xtra...
Read more
Blogs

Our world is a weird place and so are the people living in it. We must have used the term weird people to describe something that...
Read more
Load more
KHURKI

A woman's love for another...
Read more
Bollywood

Salman Khan and Kareena Kapoor's upcoming film Bajrangi Bhaijaan trailer is already smashing the internet and now both the lead stars are out and...
Read more